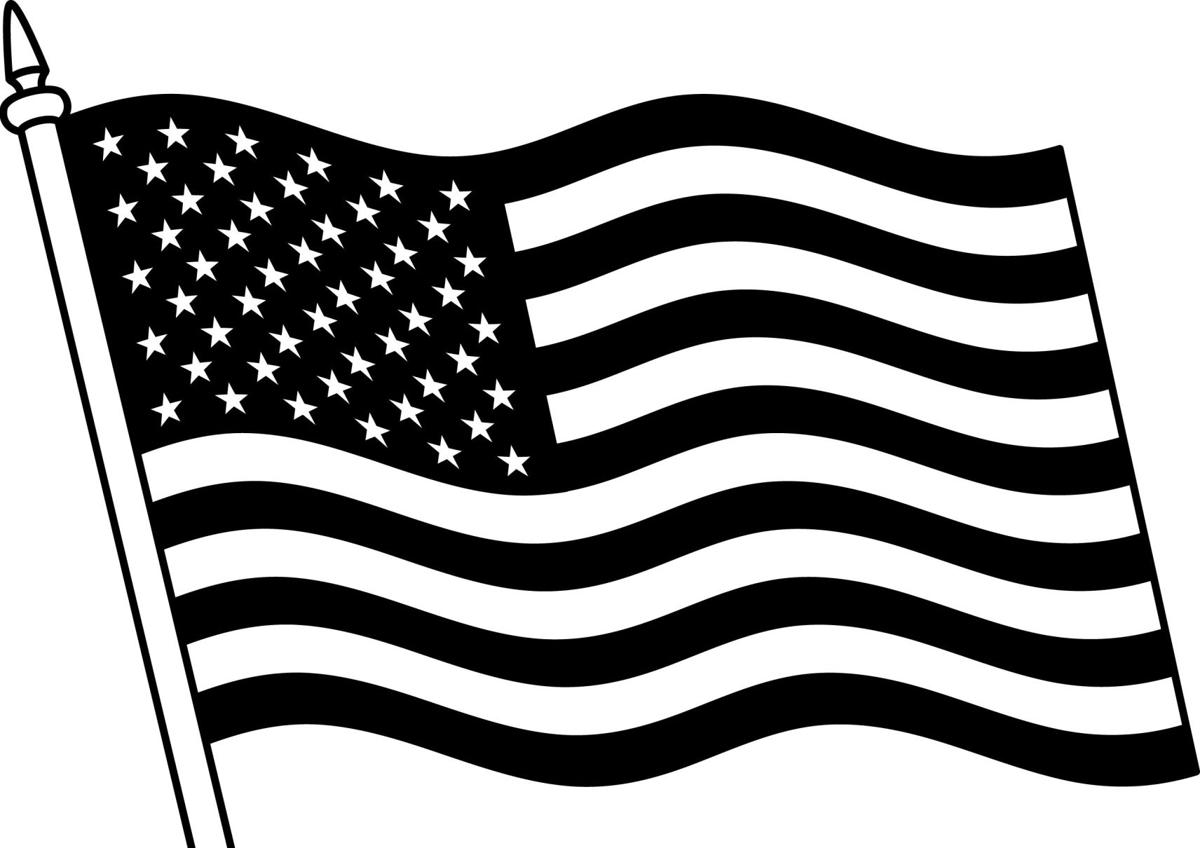 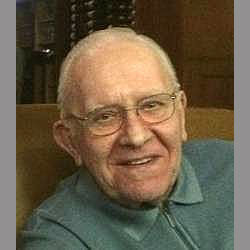 WOBURN, MASS. / ST. ALBANS – Andrew James Mawn, Jr., a longtime Woburn, Mass., resident, passed away, Wednesday, October 16, 2019, at the Milford Regional Medical Center with his family at his side.

Andrew graduated from St. Mary’s High School in St. Albans and then from Parks College and East Coast Aerotech. He served his country during the Korean War in the U.S. Air Force, receiving his honorable discharge in 1955. Andrew retired in 1990 from Eastern Airlines, where he was an aircraft mechanic for 30 years. Known in his earlier years as Horsey by his closest friends, or the Hibernian Hurler, he was an avid sports fan, and enjoyed reading and doing crossword. Andrew was a longtime communicant of St. Joseph’s Catholic Church in Woburn, Massachusetts and member of Green Mountain Post # 1, American Legion.

A Mass of Christian Burial will be celebrated on Monday October 21st, at 11:00 a.m. at St. Mary’s Catholic Church, 45 Fairfield Street, St. Albans. Prayers of committal and military honors will follow at Holy Cross Cemetery.

To send the Mawn family a message of condolence or share a memory, kindly go to Andrew’s online guestbook at www.healdfuneralhome.com.