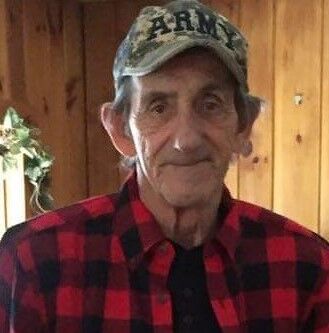 BRADFORD — Albert Frank Gaboriault, 75, died at the VA Medical Center in White River Junction, VT on Sunday, March 21, 2021. He was born on January 29, 1946, in Swanton, VT to Rene and Betty (Fairbanks) Gaboriault. He proudly enlisted in the US Army as a teenager and was stationed in Germany for much of his service. He was a skilled tradesman who could fix anything, but especially excelled and enjoyed woodworking. Albert had a huge and generous heart, loved life and entertaining those around him, and spending time outdoors fishing and hunting. His family was hugely important to him and he would spend treasured hours playing with his children and grandchildren, who often referred to him as the “Lego Master.”

He was preceded in death by his parents and a brother, Sanford Gaboriault.

A celebration of Albert’s life will be held at a later date. Knight Funeral Home, White River Junction, VT is entrusted with arrangements and online condolences are appreciated at www.knightfuneralhomes.com