ST ALBANS CITY -- The City will be cold planing 12 streets this week in preparation for repaving them next week, according to a release from the City. 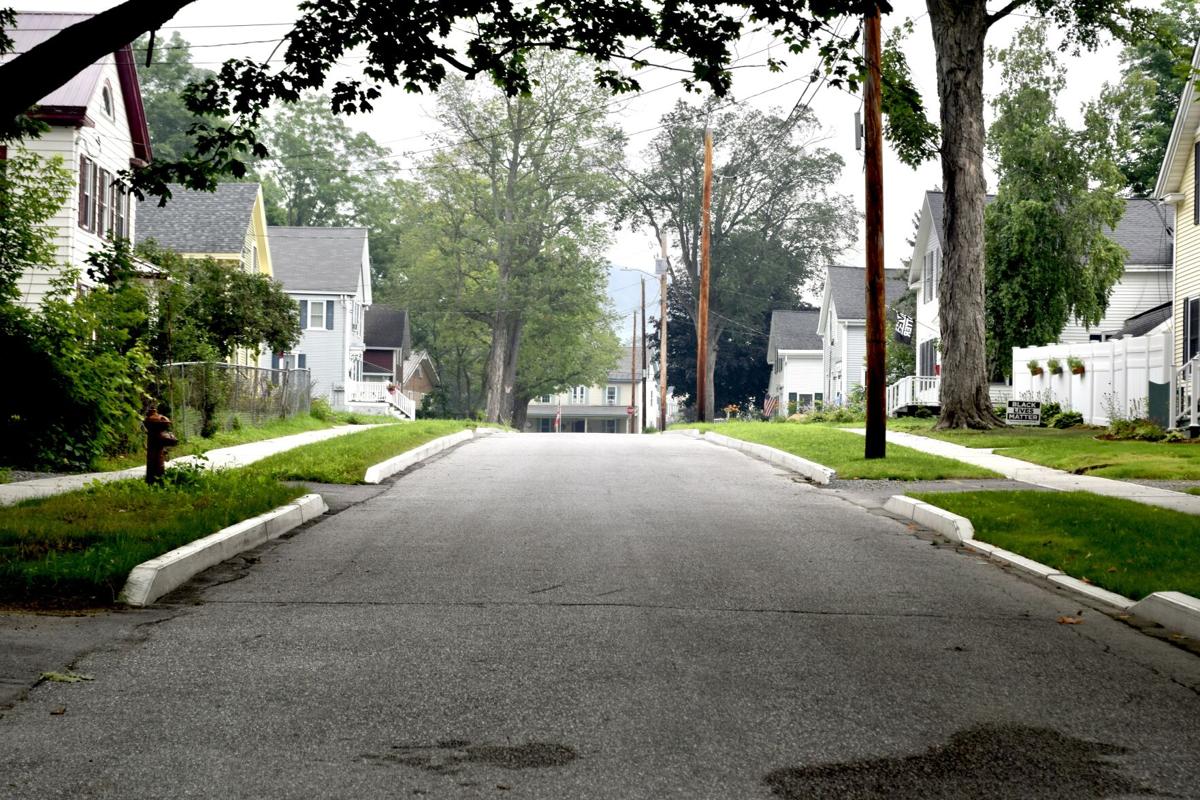 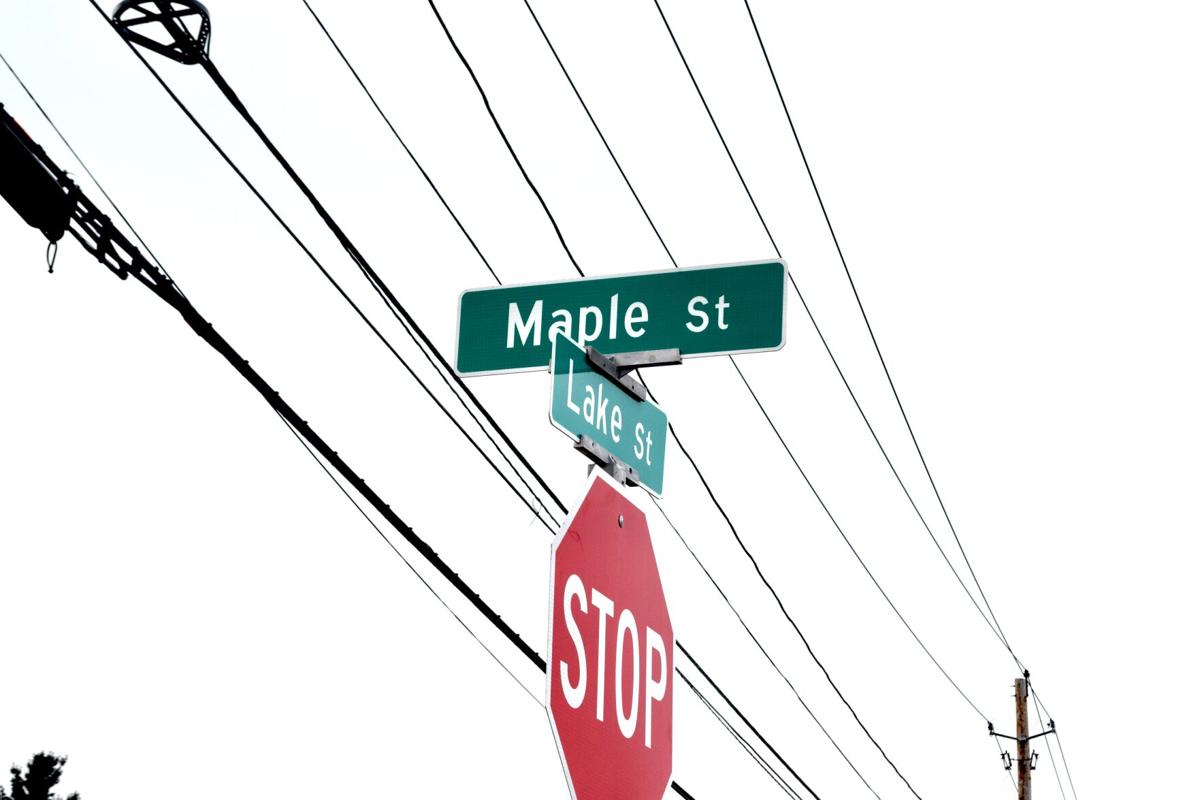 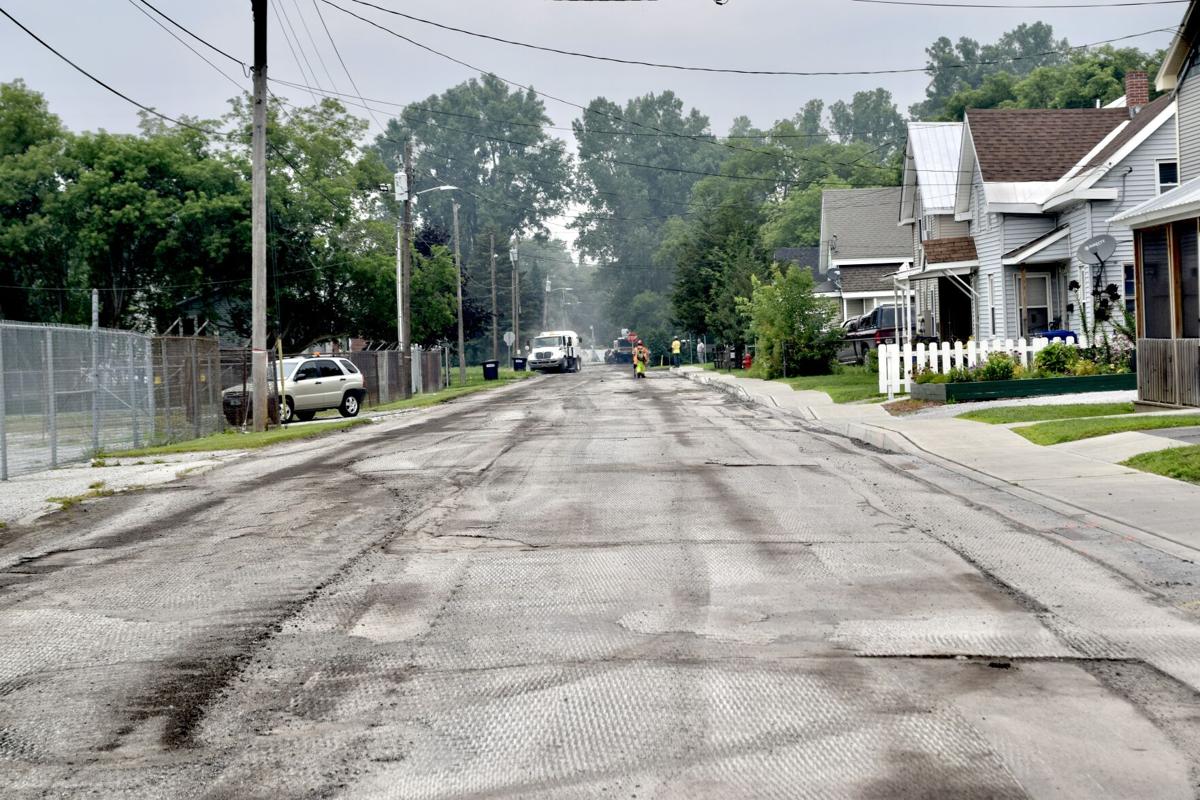 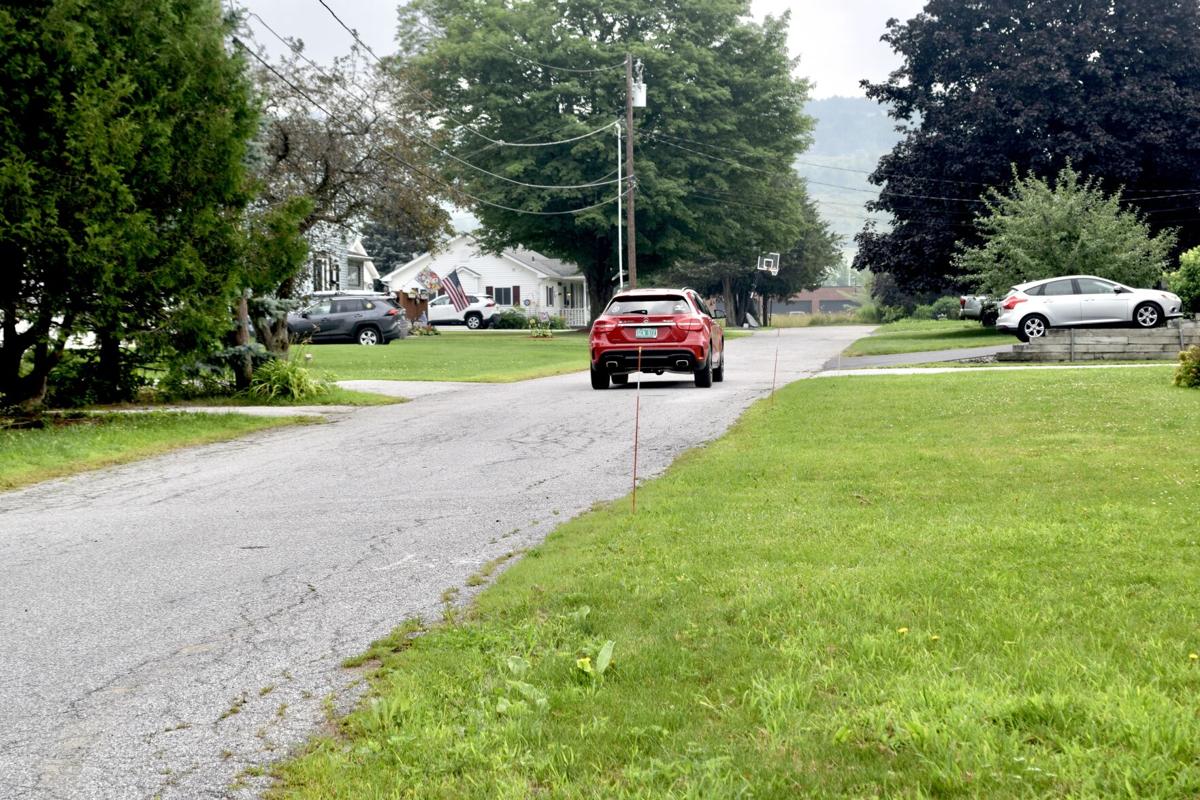 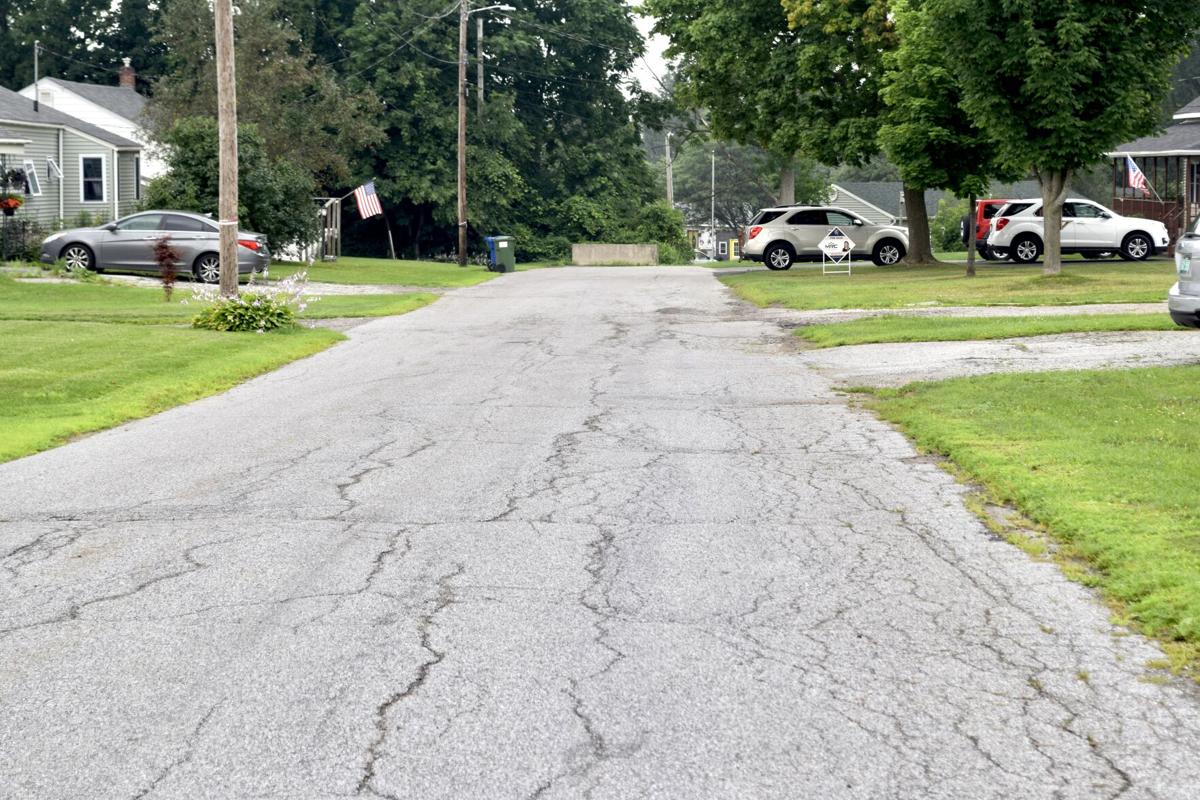 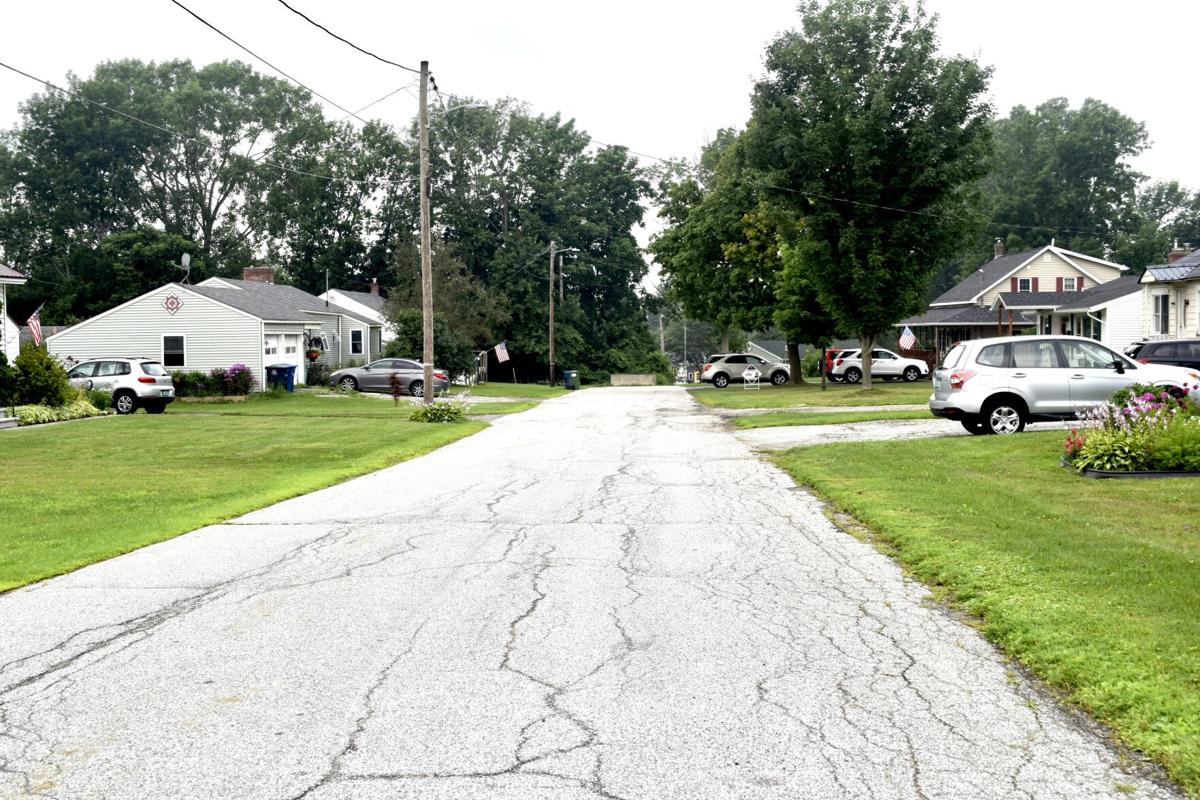 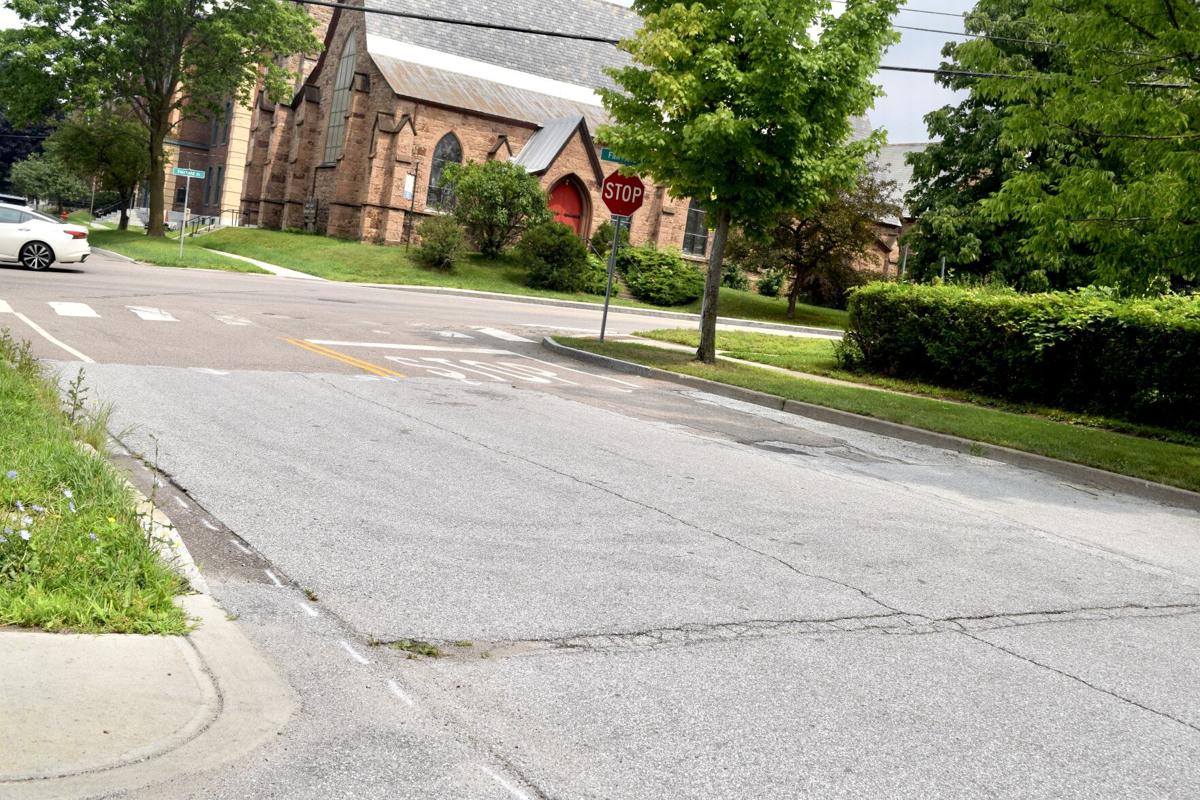 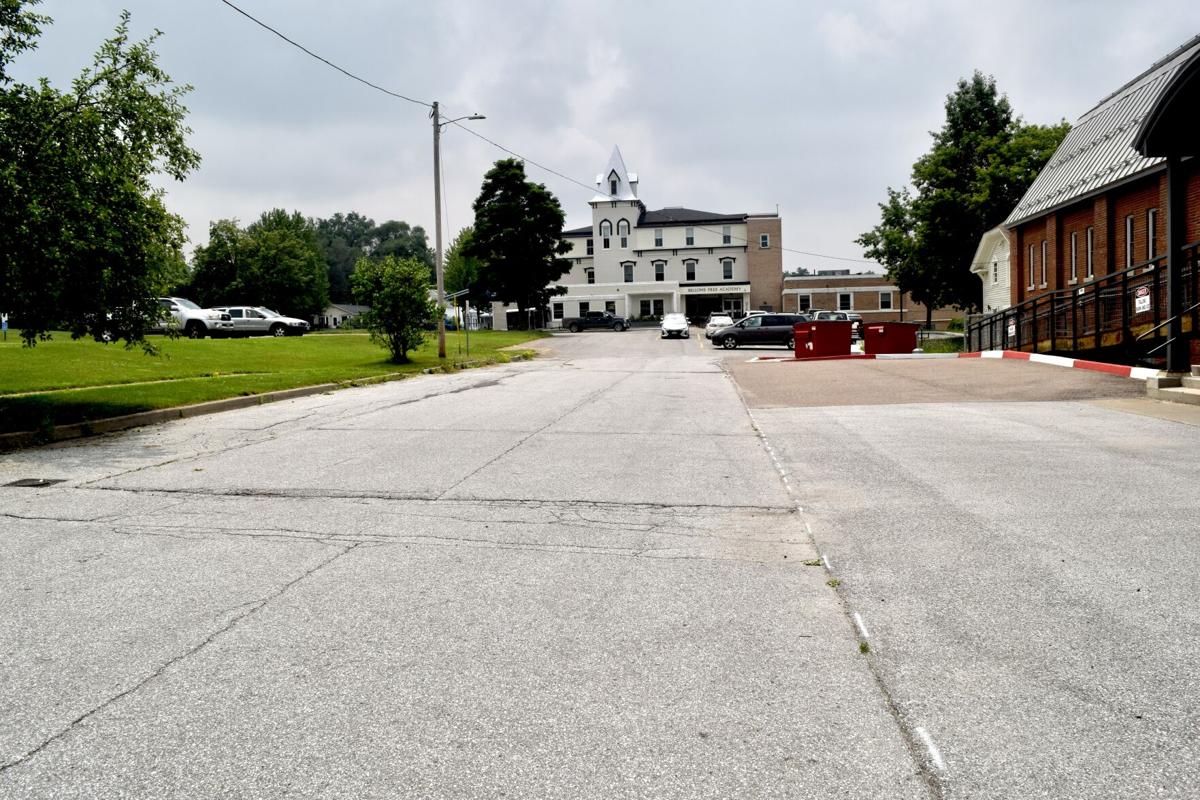 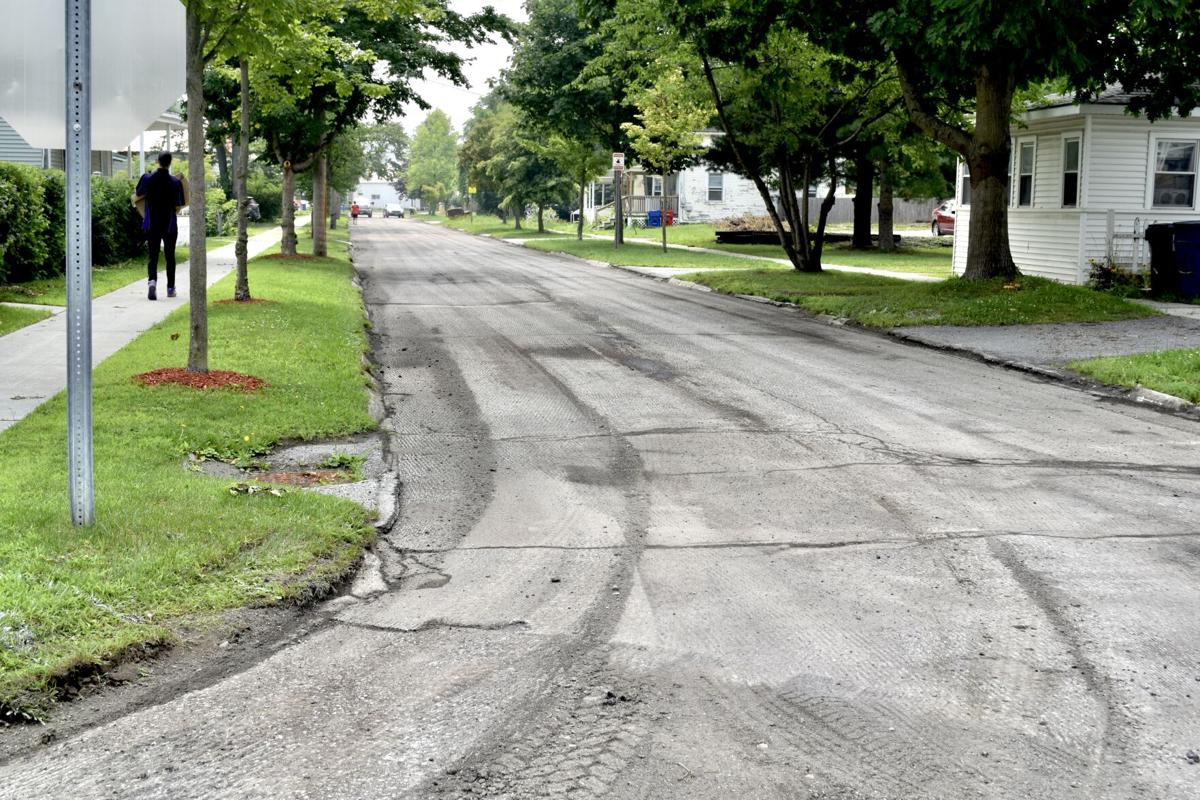 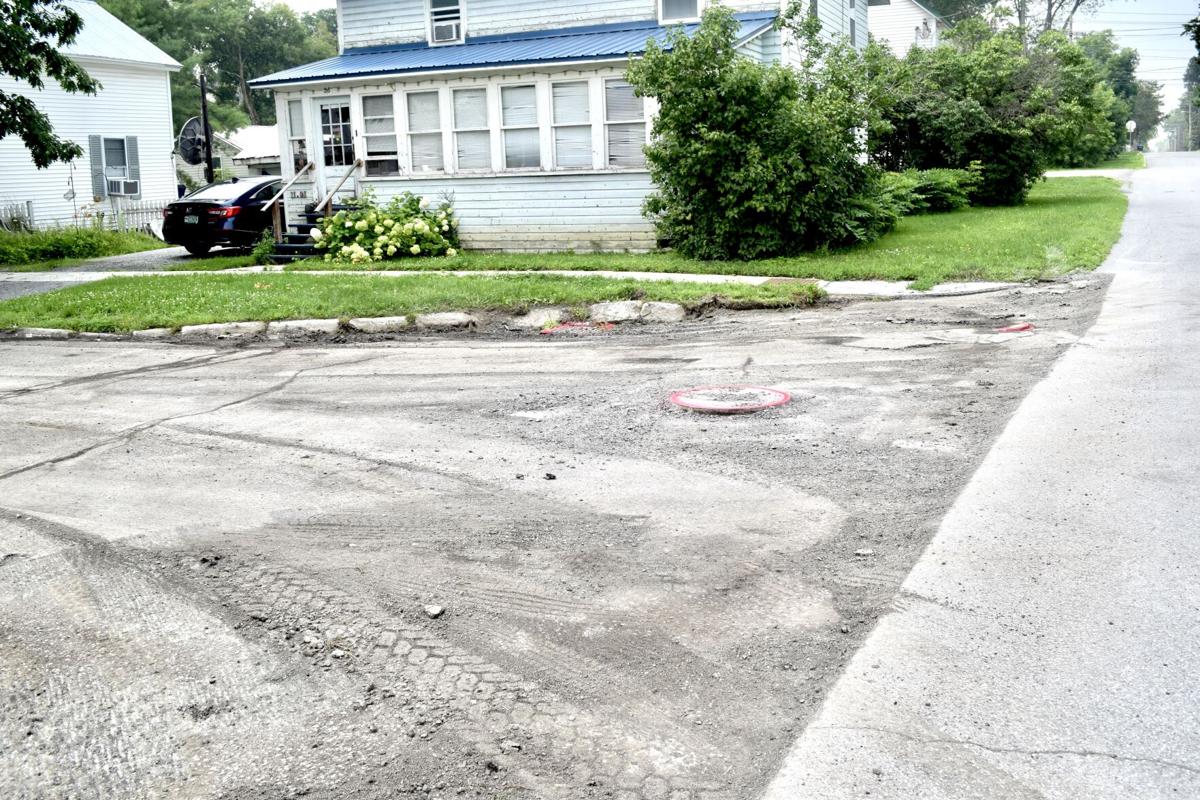 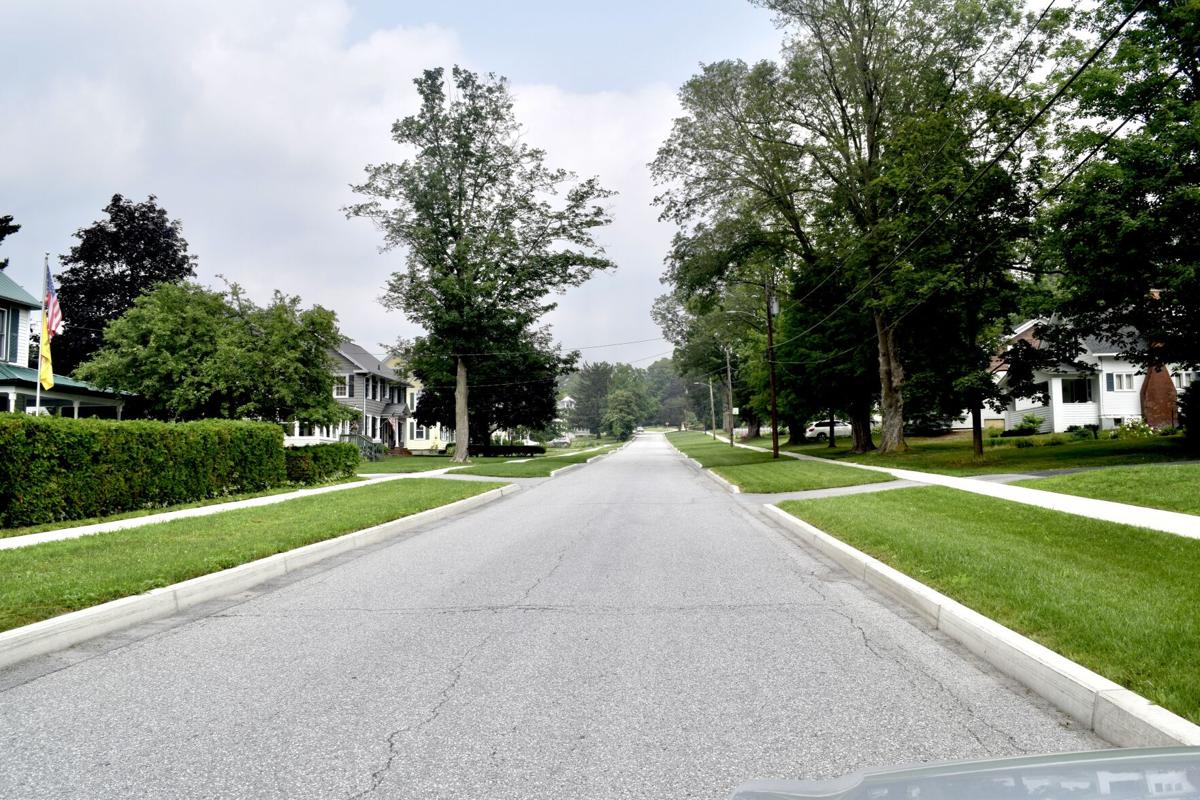 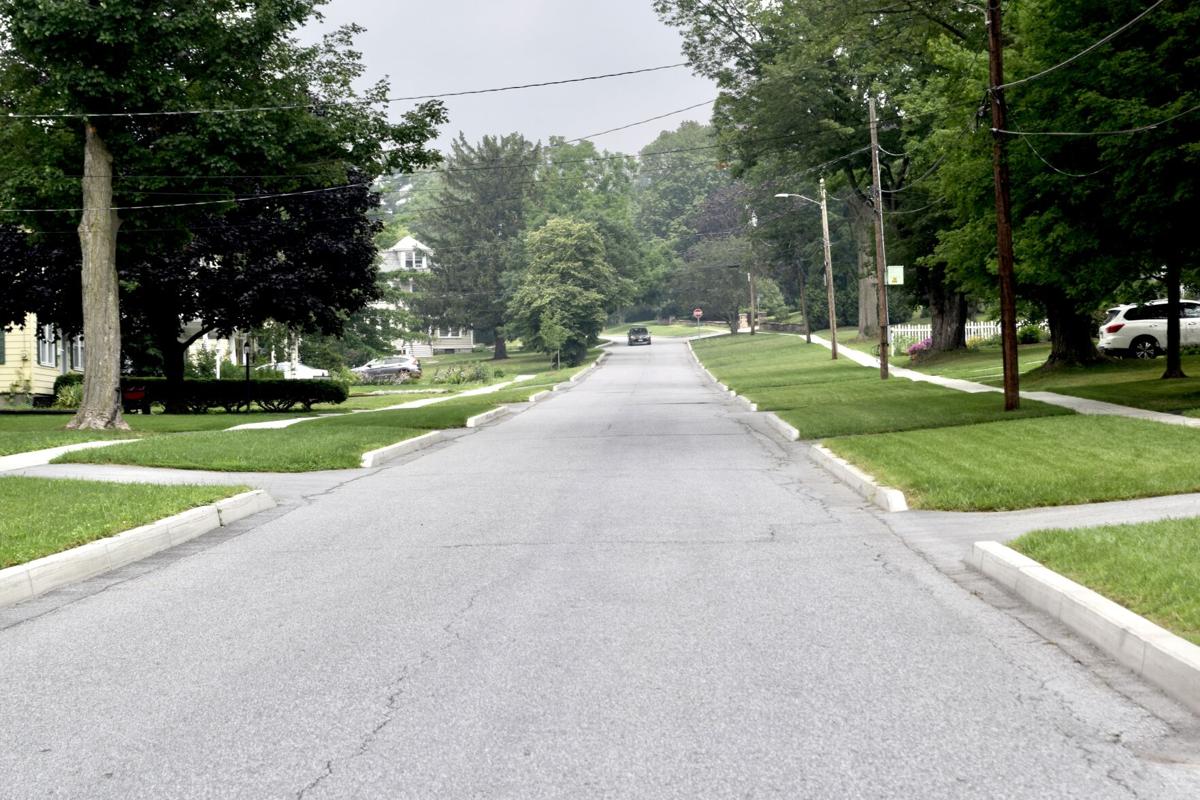 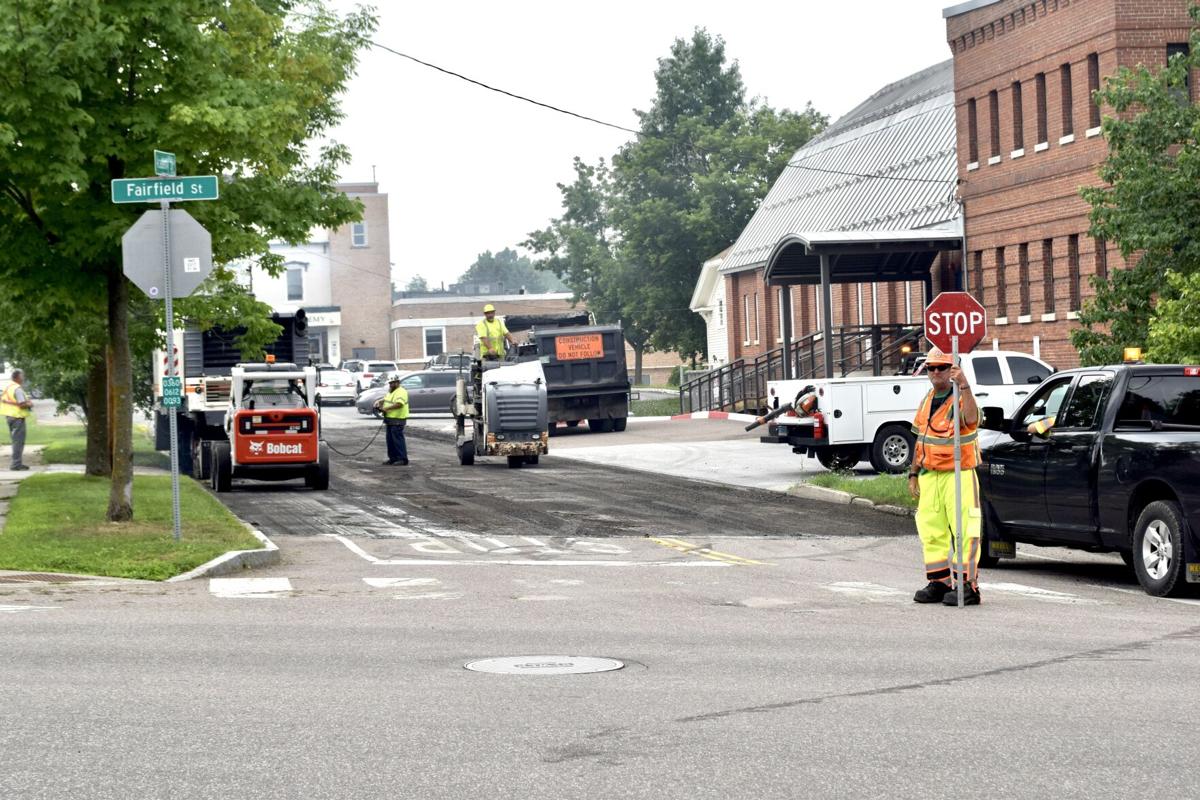 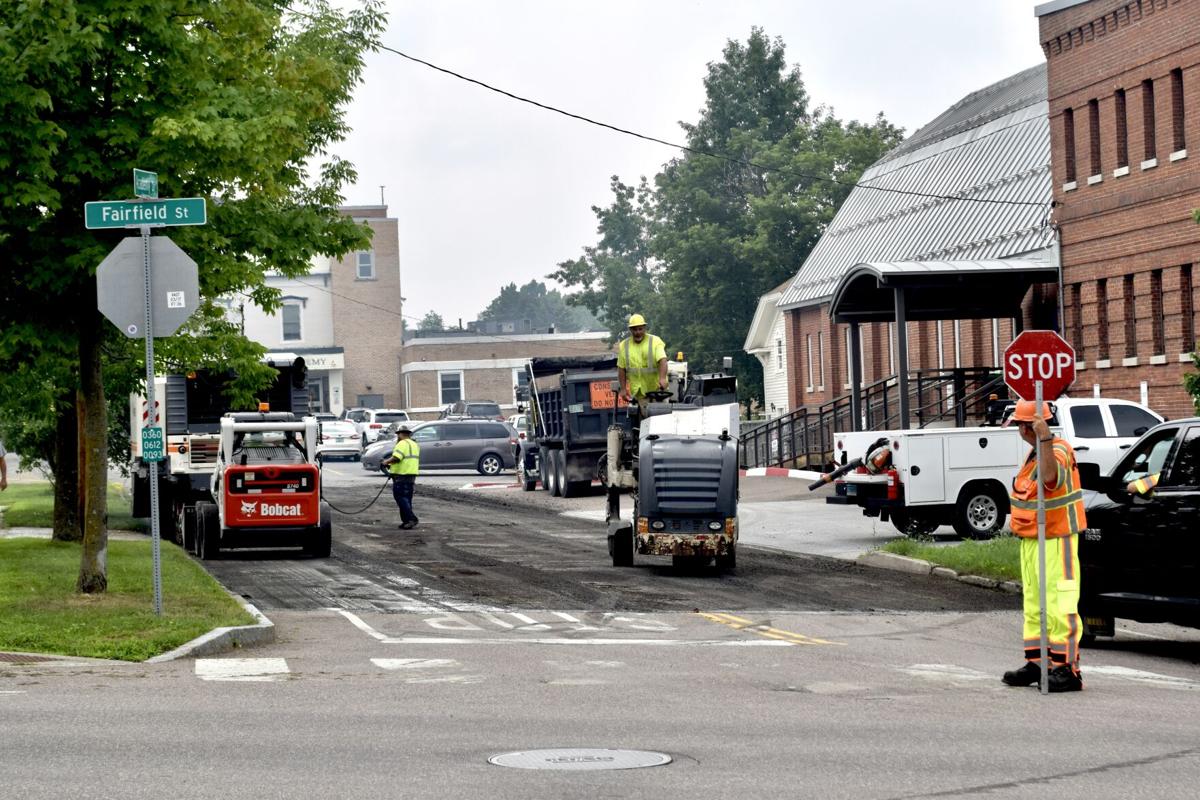 1. How long will the streets be closed down for?

“Streets will only be closed temporarily while the cold planning and paving are being done,” Manahan said.

2. When will they reopen?

“Streets will be open with flaggers during the process, no on street parking will be allowed,” he said.

4. How was it decided that these streets needed paving this summer?

“There are a number of variables, we are trying to follow many of the streets that have new curbs however, we also have a team go through the streets in the spring to evaluate the conditions, based on wear, water breaks and the last time the street was paved, available grants, etc,” he said. “We make a recommendation to the Public Safety committee, upon further discussion and evaluation a recommendation is made to the Council and bids are sought and awarded in early spring."

5. Are the paving projects part of any larger street beautification, or just pre-planned routine maintenance?

6. Are there any major problems with the roads, like sewer lines or water lines?

“All of the infrastructure is over 100 years old, if we have the opportunity to repair failing infrastructure, including water lines, sewer lines, man holes, catch basins or valves, we try to do that before paving a street,” he said.

The following streets will undergo grading and paving and will be temporarily closed: