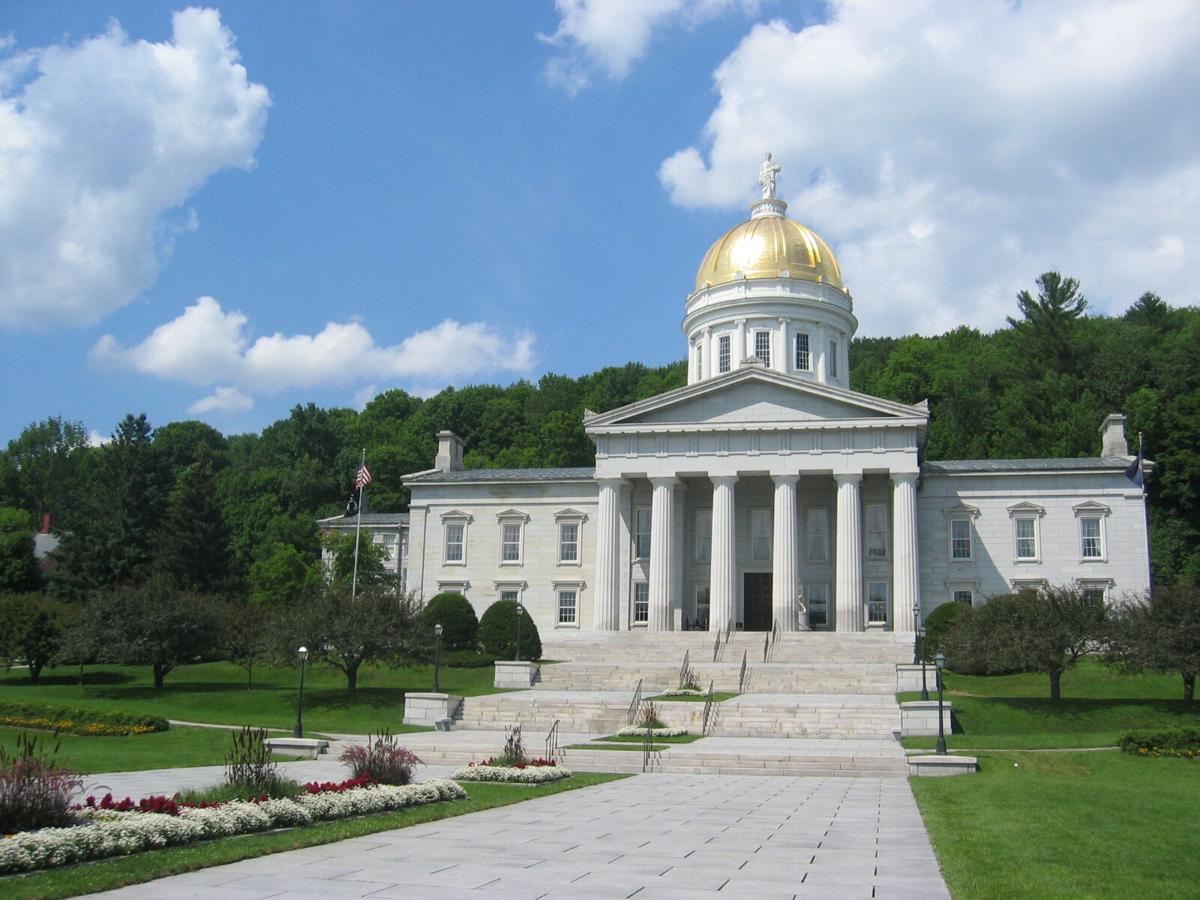 Vermont’s annual carbon emissions, despite reportedly falling in 2016, still sit above a 1990 baseline and are far from reaching Vermont’s previous emissions targets.

The Vermont House of Representatives did the same the week prior, overwhelmingly approving the climate change legislation with a 103-47 vote that likewise hewed close to party lines.

The Global Warming Solutions Act – H.688 – mandates Vermont meet certain carbon emission reduction targets and allows for litigation against the state government should those targets not be met.

The bill also outlines the formation of a 23-person Vermont Climate Council charged with crafting a climate plan for the state the Agency of Natural Resources would then be required to enact.

Proponents for the legislation stressed the need for the “accountability” required under the Global Warming Solutions Act, particularly as Vermont continues falling behind on its previously set goals for reducing carbon emissions.

An Agency of Natural Resources report from January found Vermont reporting an annual reduction in carbon emissions for the first time in years in 2016, but found those reductions were significantly short of the state’s targets for emissions reductions.

Many also charged the rulemaking powers of the climate council, made from members of the governor’s cabinet and appointees from the Vermont legislature, potentially ran afoul of Vermont’s constitution due to the Global Warming Solutions Act’s insistence on the climate council’s plan being enacted.

Scott argued as much when he vetoed the bill earlier this month, declaring the bill an “usurping of the executive branch” and an unconstitutional delegation of the legislature’s role in passing climate-oriented legislation.

Instead, the governor has championed legislation incentivizing a transition to electric vehicles, weatherization efforts and other initiatives he’s said are more “tangible investments” for addressing climate change than the language of the Global Warming Solutions Act.

Climate change refers to the well-documented rapid warming of the Earth’s climate since the Industrial Revolution and the resulting effects on weather and the environment. Scientists almost uniformly agree the release of certain heat-trapping gases by human activity has contributed to the warming climate.

The changing climate has been implicated in everything from helping create the conditions nurturing forest fires in America’s west and a documented uptick in hurricanes, to the shorter winters and more intense storms already observed in Vermont, according to Agency of Natural Resources data.

A comprehensive report from the United Nations’ Intergovernmental Panel on Climate Change found the world had only until 2030 to halve annual carbon emissions and avoid the most severe impacts of climate change.

Similar legislation to the Global Warming Solutions Act has been passed in several other states, including New England states like Connecticut, Maine and Massachusetts.

Under the Global Warming Solutions Act, Vermont’s state government would be charged with meeting three specific emissions targets or face possible civil litigation from members of the public. Those targets are based on Vermont’s Comprehensive Energy Plan drafted in 2016.

Per the law, Vermont is now required to reduce the amount of greenhouse gas released annually to:

The law’s climate council – formed by members of the governor’s cabinet and by appointees from the legislature – is also charged under the law with creating a climate plan for achieving net zero greenhouse gas emissions from Vermont by 2050.

Prior to the Global Warming Solutions Act, Vermont had emissions targets set by the legislature in 2006. Annual reductions in emissions have been rare since the beginning of the 2010s, though annual emissions remain significantly short of the 2004 high reported by the Agency of Natural Resources.

Earlier this year, a report from the Agency of Natural Resources showed Vermont having achieved an annual reduction in carbon emissions for the first time in years in 2016. That report, available online, showed Vermont still lagging in progress and likely falling short of its emissions targets.