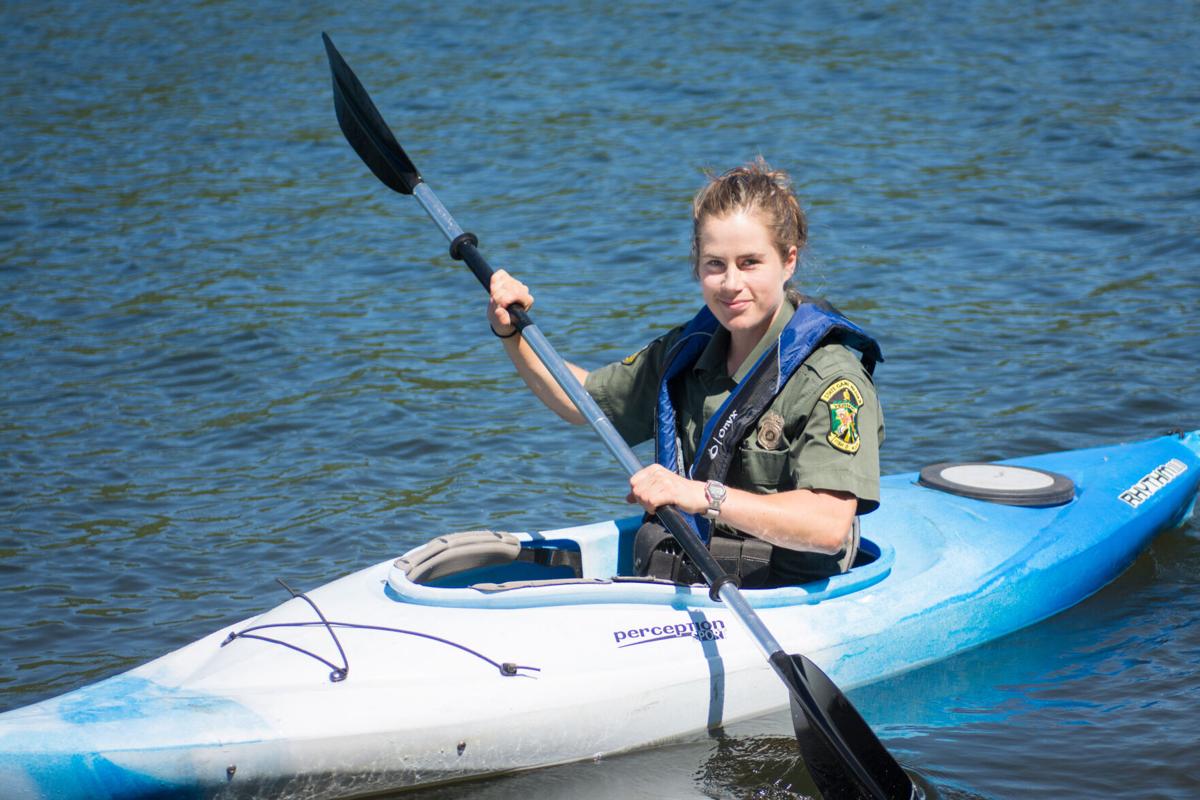 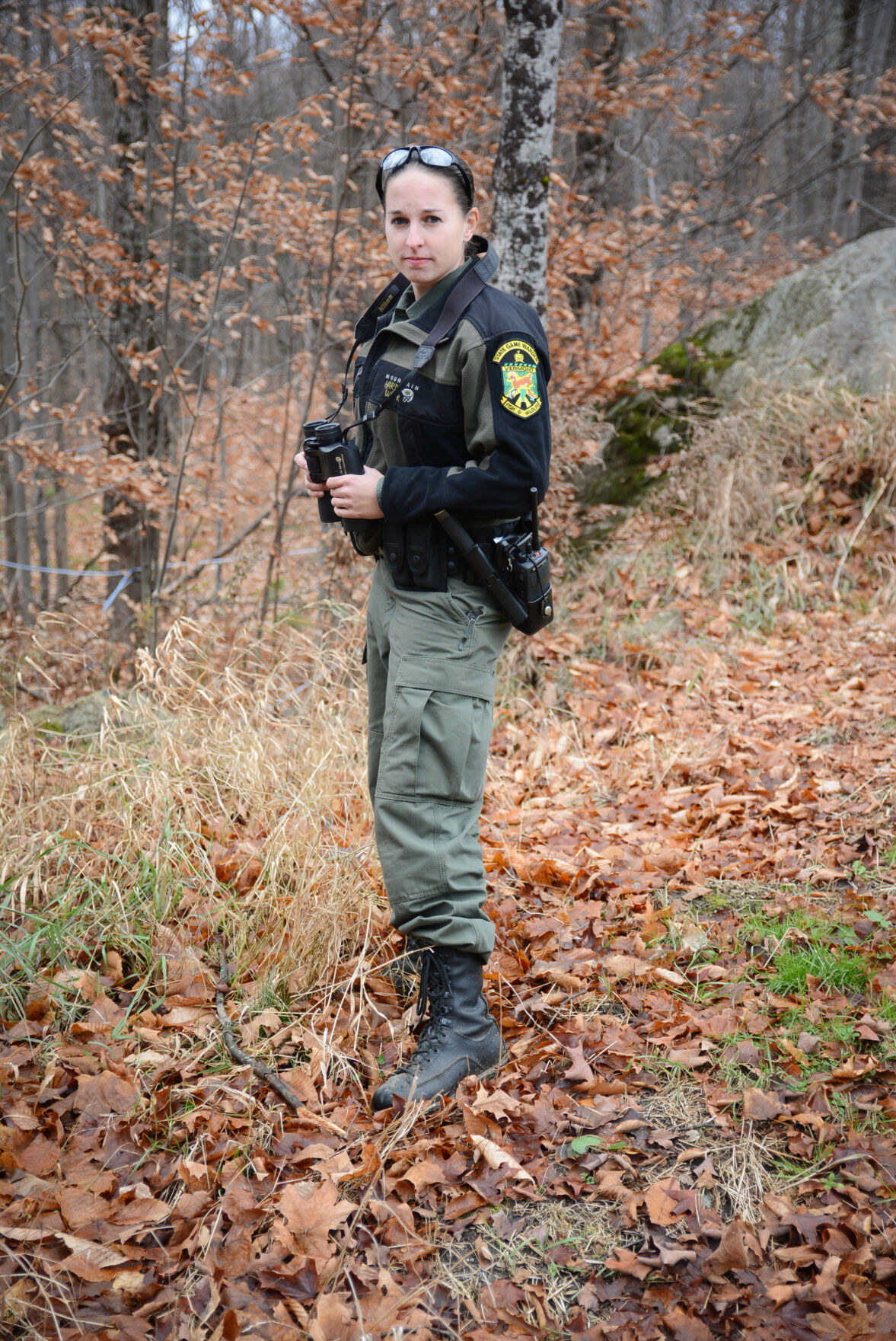 MONTPELIER — The Vermont Fish and Wildlife Warden Service has signed on to the 30x30 Pledge to adopt a series of low- and no-cost actions policing agencies can take to improve the representation and experiences of women in law enforcement.

The activities are designed to help policing agencies assess their current policies on gender equity of personnel and assist them in developing and implementing solutions to eliminate barriers and advance women in policing. These actions address recruitment, assessment, hiring, retention, promotion, and agency culture.

Col. Jason Batchelder with VTF&W says the agency will hold a statewide webinar later this month, which will set greater standards on the matter.

“Everything we do from here on out is going to be a forward-facing message. The 30x30 initiative is going to be helping us craft our social media and a checklist. From them we will know what expectations are,” he said.

The 30x30 Pledge is the foundational effort of the 30x30 Initiative, a coalition of police leaders, researchers and professional organizations who have joined together to advance the representation and experiences of women in all ranks of policing across the United States. The initiative is affiliated with the Policing Project at NYU School of Law and the National Association of Women Law Enforcement Executives (NAWLEE).

The ultimate goal, says Batchelder, is to have 30% of police recruits be women by 2030 and to ensure policing agencies are truly representative of the jurisdiction the agency serves.

He says that while 30x30 is focused on advancing women in policing, these principles are applicable to all demographic diversity, not just gender.

According to national study data, women in policing:

— Are named in fewer complaints and lawsuits

— Are perceived by communities as being more honest and compassionate

“We are honored to be the first fish and wildlife agency in the nation to make this critical commitment, and we look forward to working with and learning from other agencies across the country who share our priority,” said Batchelder, Vermont’s chief warden.

More than 35 agencies — from major metro departments including the New York City Police Department, to mid-sized, rural, university and state policing agencies — have signed the pledge, which is based on social science research that greater representation of women on police forces leads to better policing outcomes for communities.

Fish and Wildlife says women currently make up only 12% of sworn officers and 3% of police leadership in the U.S. They say this underrepresentation of women in policing has significant public safety implications.

“The big opportunity is that women all over the country are going to see this. When people are looking around they’re going to know that these 35 agencies see the benefit of progress,” says Batchelder.

“We are grateful to the Vermont Fish and Wildlife Warden Service for being one of the first in the nation to commit to being a part of this growing movement,” said Maureen McGough, co-founder of the 30x30 Initiative, chief of staff of the Policing Project at the New York University School of Law, and former policing expert at the U.S. Department of Justice.

“We believe strongly that advancing women in policing is critical to improving public safety outcomes. We look forward to having more agencies follow Vermont Fish and Wildlife Warden Service’s lead by signing the pledge and improving the representation and experiences of women in policing,” she said.