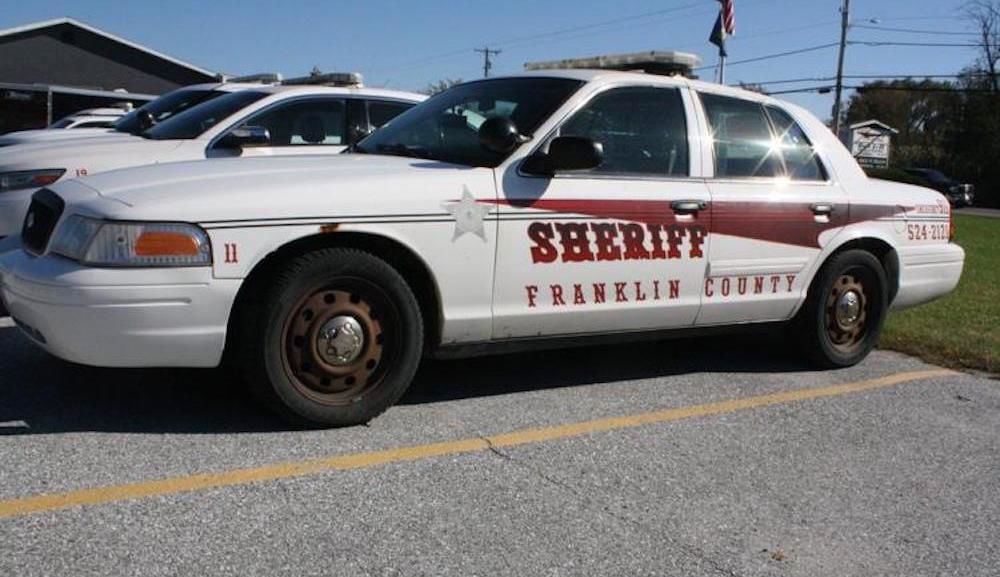 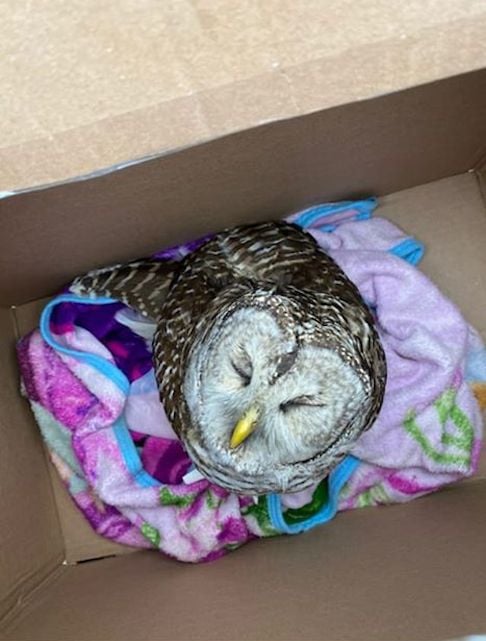 An injured barred owl recovered by a Franklin County Sheriff’s Office sergeant has made a full recovery.

FAIRFAX – The Franklin County Sheriff’s Office (FCSO) has had a full nest of late, with FCSO sharing that yet another bird rescued by the sheriff’s office had made a full recovery.

In a social media post shared Friday morning, FCSO attributed the rescue of a turkey vulture recovered from a car collision in Fairfax to Deputy Corey Griswold, writing the vulture was “nearly dead when [Griswold] found it.”

According to the sheriff’s office, the turkey vulture has since made a full recovery and was released “a while back in southern Vermont.”

News of a rescued vulture comes a week or so after an FCSO report highlighted the rescue of a barred owl in Sheldon by FCSO Sgt. Mark Lauer.

According to the sheriff’s office, “the barred owl that was rescued has made a full recovery” and was expected to be released in the near future.

The sheriff’s office asks those who find an injured animal refer to the Vermont Fish & Wildlife Department’s website to find resources and relevant wildlife rehabilitators who can help.