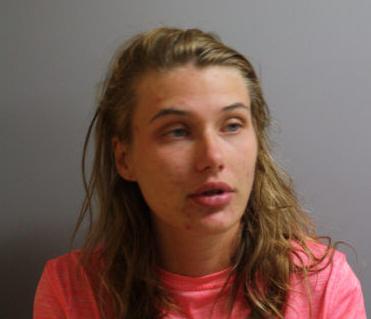 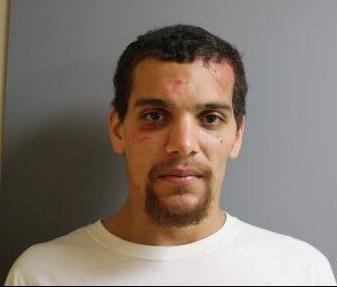 According to the St. Albans Police Dept. (SAPD), a vehicle driven by Bridget Combs, 23, of Berkshire, was stopped at 11:30 p.m. following several motor vehicle violations. Anthony Gulfield, 32, of St. Albans, was a passenger in the vehicle.

Officers reportedly noticed evidence of drug use and possession in the vehicle which was seized, along with Gulfield’s wallet. After securing a search warrant, officers searched both the car and wallet, reportedly finding crack cocaine and heroin in both locations.

Combs was charged with possession of heroin, possession of cocaine, operating after suspension or revocation of license (criminal), violation of conditions of release, and providing false information to a police officer.

Gulfield was charged with misdemeanor possession of heroin and cocaine.

Both were issued citations to appear in Franklin County Superior Court to answer the charges against them.