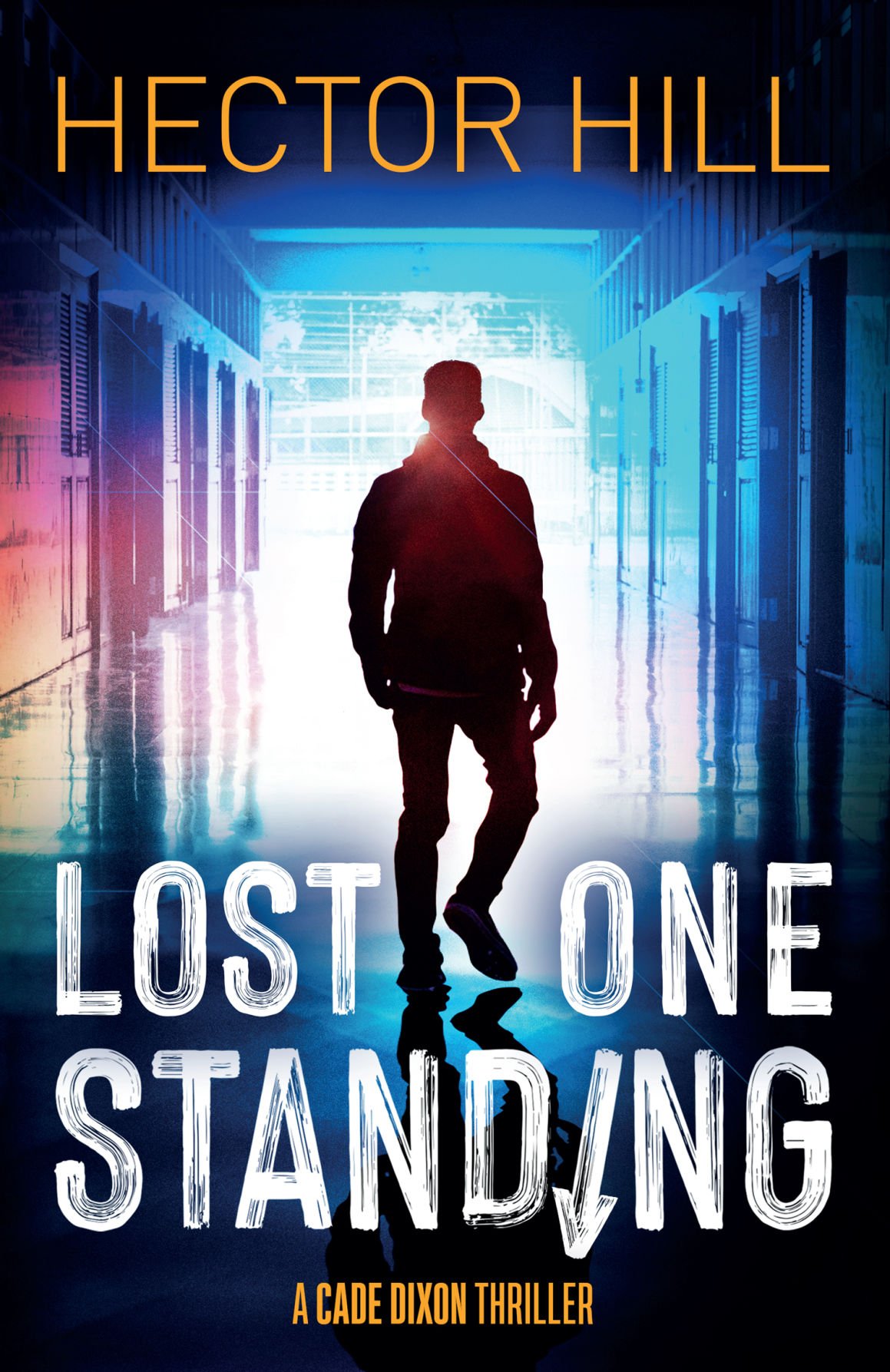 Cover art for Lost One Standing. Courtesy of Hector Hill. 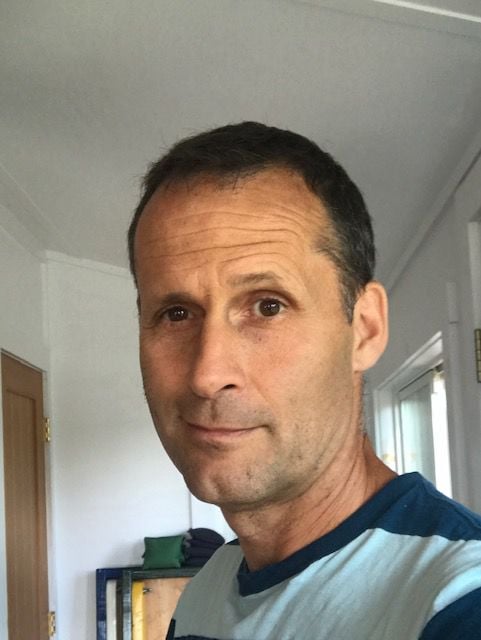 Hector Hill, of Highgate, is the author of a new young adult thriller.

As a teenager, the now 51 year-old loved books like The Catcher in the Rye and authors like Kurt Vonnegut.

As a history major at Middlebury College, Hill’s literary education evolved to incorporate more philosophy, notably writings by Alan Watts, who is famous for bringing Eastern philosophies to a Western audience.

Only in preparation for writing his novel did Hill peruse the young adult (YA) niche. In fact, Lost One Standing, which was released last Tuesday, started out as a screenplay.

“It’s interesting, when I was first thinking about it, it was more visual to me. The first time I started taking a crack at it, the first ten pages or so, I actually wrote it in screenplay form. But I realized that even though it had that visual, cinematic feel to it, I really wanted to get inside the character of Cade, so I immediately turned to writing it as a book,” Hill said.

“I worked with them in the past on a film, and as I was shopping this around, I was talking to Adam, who runs the company, and he was very much interested in it,” said Hill. “He sort of got this idea to create our own little publishing arm. And he was great about allowing me final say on everything, but then again, I’ve got no one to blame if people don’t like it.”

The coming-of-age novel follows Cade Dixon, an adolescent Jason Bourne-type figure who is compelled to fight the forces of evil, as a criminal mastermind holds his New England prep school hostage.

Hill says that the idea of the reluctant hero has always interested him, a character who doesn’t feel like he belongs and hates his world, but is forced into the savior role. While Hill maintains that Lost One Standing isn’t quite autobiographical (although he does admit that Cade is the kind of 17 year-old he wanted to be), the plot certainly mirrors aspects of his time at college.

“When I went to Middlebury, I worked in the mailroom, and there are a couple aspects of it that come into play. If you drew a map of the campus of this story, it wouldn’t be exactly the same as Middlebury, but you wouldn’t be too far off,” Hill said.

Given Hill’s vested interest in philosophy, it is unsurprising that his novel contains elements of it. One character in particular, Kira, is responsible for the dissemination of that knowledge.

“Psychology is a real focus of hers,” said Hill. “She wants to be a therapist and help others. And she actually does get [Cade] into reading a lot of this Eastern philosophy.”

The novel combines philosophy, adventure, and love to create a YA thriller that’s sure to not only engage adolescents, but adults as well. Rather like Alan Watts, Hill, by writing Lost One Standing, endeavors to contemporize Eastern philosophies for a new readership: teenagers.

Lost One Standing is available in paperback and e-book.