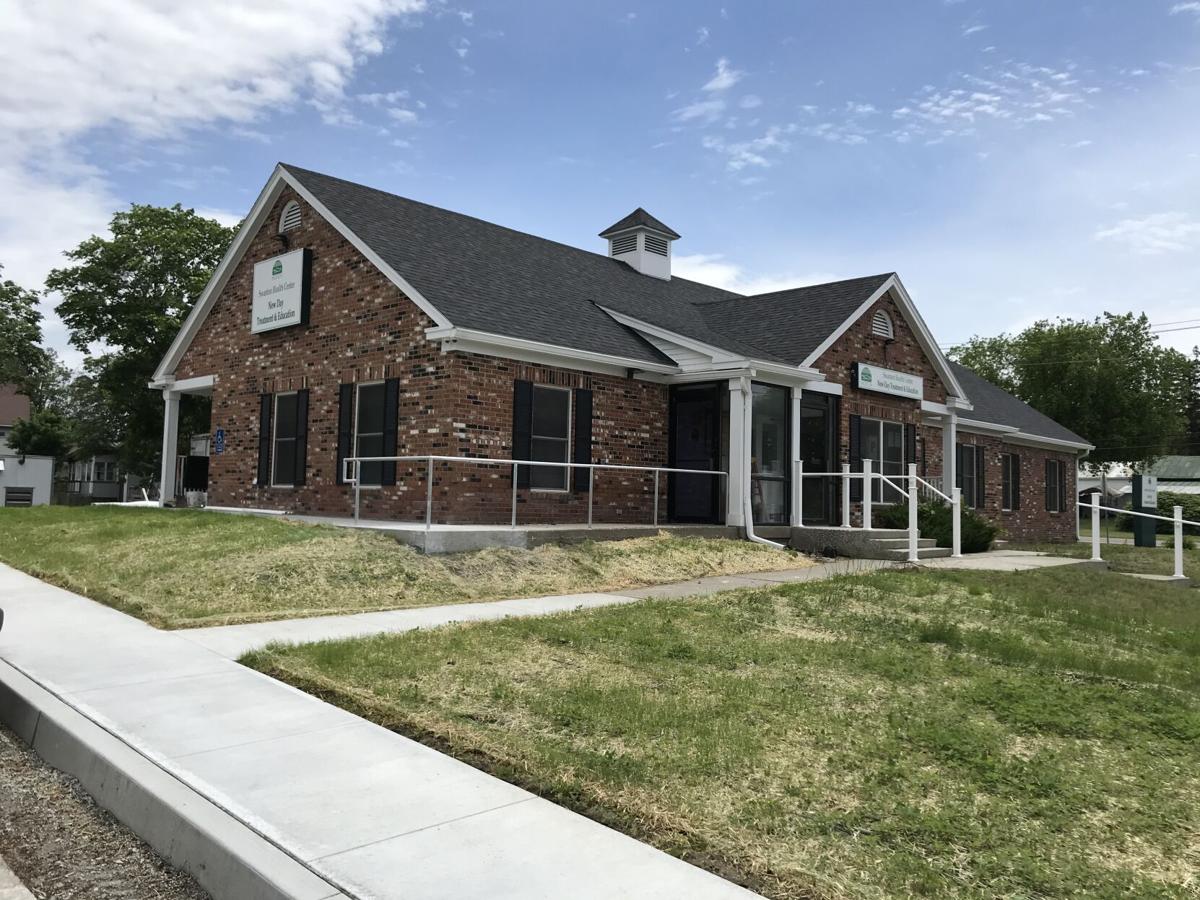 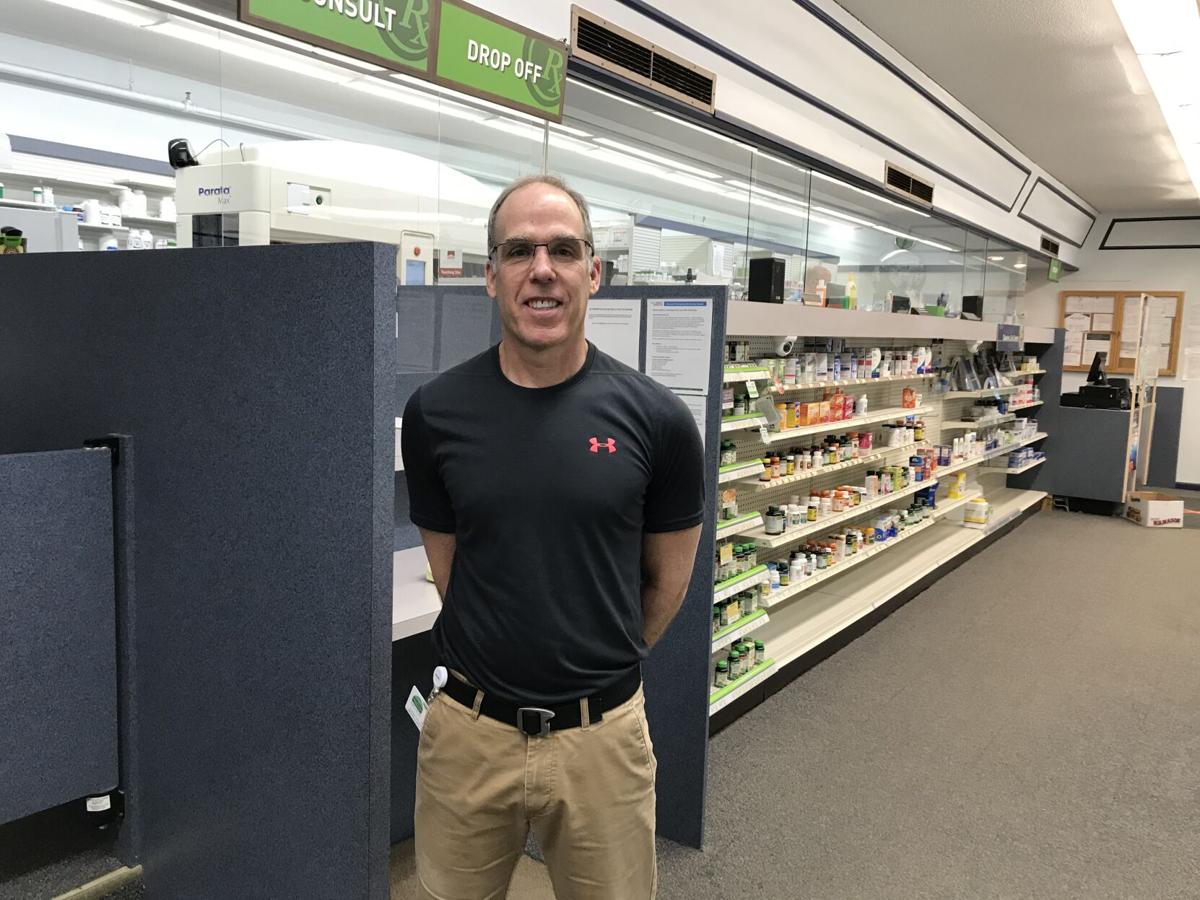 Troy Spaulding, the pharmacist in charge and previous owner of Swanton Rexall Pharmacy, will remain in his current position when the switch to a new location is made on Monday, June 7th.

Troy Spaulding, the pharmacist in charge and previous owner of Swanton Rexall Pharmacy, will remain in his current position when the switch to a new location is made on Monday, June 7th.

SWANTON — Swanton Rexall Pharmacy will be moving locations on Monday, June 7, from 44 Merchants Row to 13 York St., and will be open for business on Tuesday, June 8.

According to Courtney Bates, the pharmacy's business manager, the move will give them the ability to start over in a fresh space.

“We’re all excited about it,” says Bates. “I think we all are gonna start on an even playing ground. Troy has been here forever and it will be nice for him to work somewhere new for the first time in his life.”

Here are 3 takeaways from the relocation of Swanton Rexall Pharmacy:

1. The pharmacy will be moving down the road but not too far.

The new location will be at 13 York St., next to the Swanton Health Center, which is also owned by Northern Tier Center for Health.

“We’ll definitely try to keep up with whatever the pharmacy is doing in pharmacy world, but we are offering a drive through window over there, which is something a lot of pharmacies are doing nowadays that we don’t currently have,” says Bates.

In addition, the new pharmacy will have a basement featuring extra storage and a restroom, which the current location does not have.

2. You do not have to use a NOTCH provider in order to use the pharmacy.

“We are still servicing everyone else, as we always have. So, they don’t have to be seen by a NOTCH provider. You can still come in, it’s not just a drive through. People can still come in and we want them to," says Bates.

"Everything will be still available. It’s just going to be in the back and you’ll have to ask for it, but we’ll still be able to provide everyone with those items,” says Bates.

3. The pharmacy will retain its current family staff.

Currently three pharmacists, three technicians and Bates work at the pharmacy and that won’t be changing.

“Olivia and Troy, two of the pharmacists, are still family. We’re just trying to serve the community in every way possible. When you talk about health and dental and pharmacy it all kind of clicks together. Behavioral health too. I think that NOTCH is serving the community very well when it comes to needs,” says Bates.