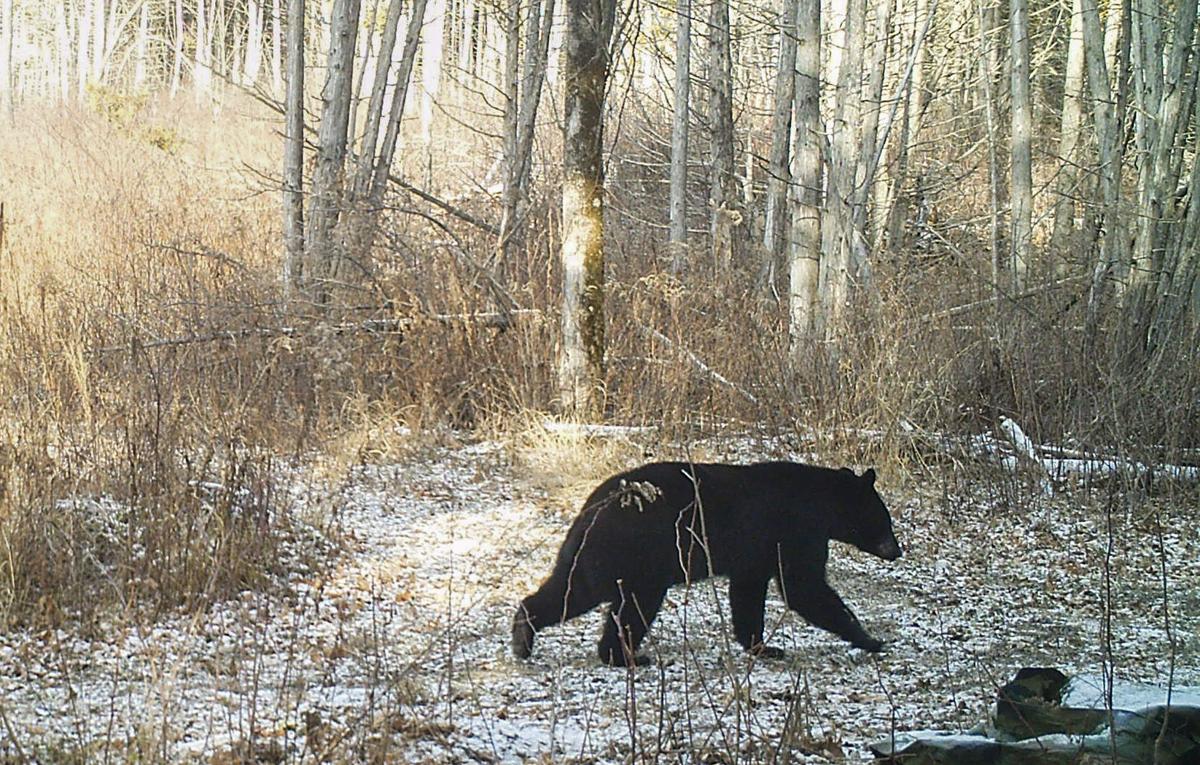 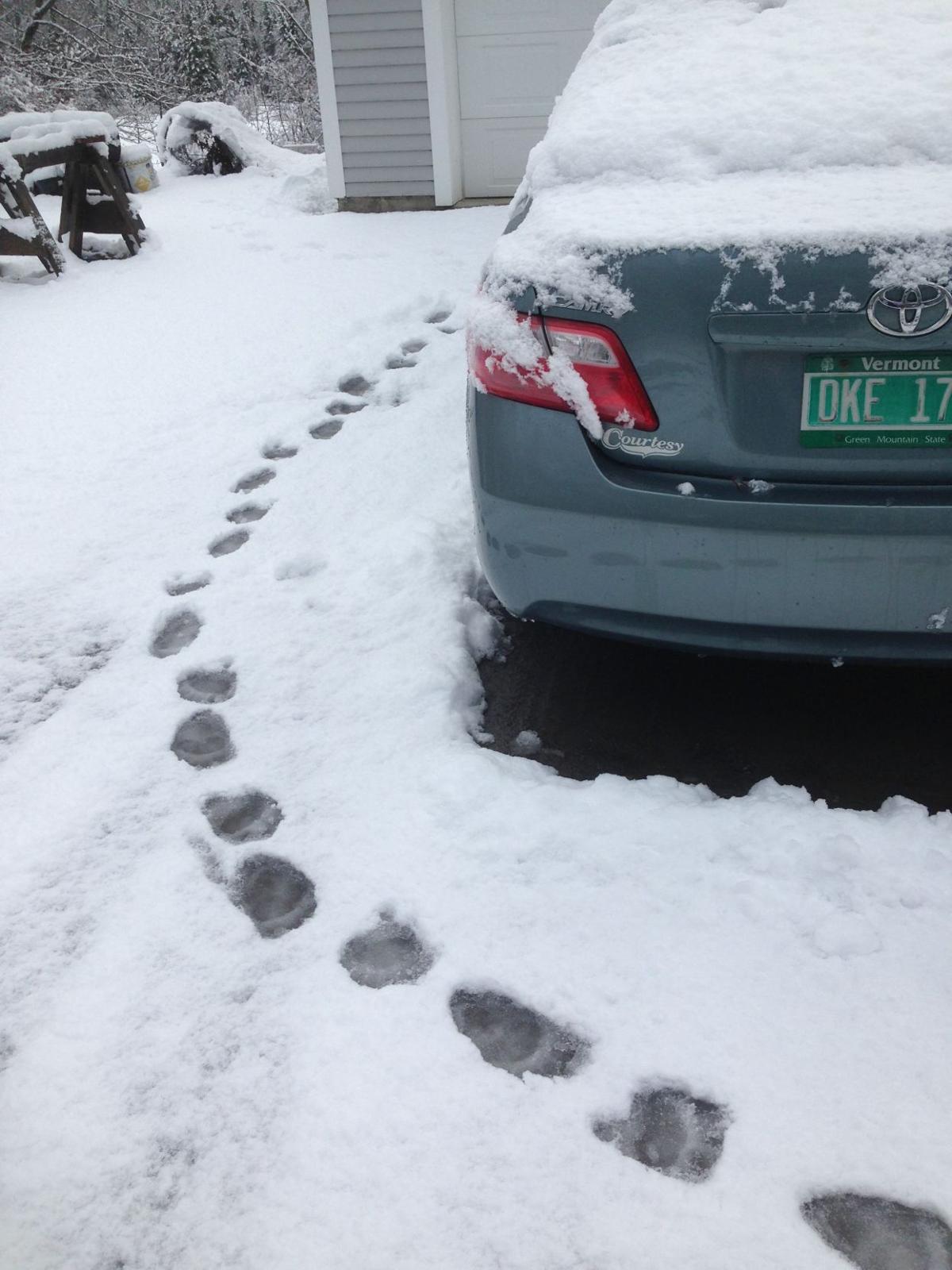 MONTPELIER – State officials are advising people to avoid disturbing or providing food for Vermont’s bear population who, according to Vermont Fish and Wildlife’s bear biologist Forrest Hammond, are not getting much rest this winter.

According to Hammond, a later autumn and warmer winter means bears who typically spend winters in their dens are even now still on the prowl in Vermont this winter.

According to Hammond, this enables them to conserve the energy and fat reserves they have, rather than staying out and expending more energy looking for food that is not there.

“But in years like 2019 when late autumn foods such as acorns, beech nuts, apples, mountain ash berries and winter berries are plentiful, many bears will remain active as long as they can find food,” said Hammond. “This was why so many bears and bear sign are still being observed even now – if they are still able to access some kind of food, many of them will remain active, rather than stay in their dens.”

“We have a lot less snow this winter, and temperatures have been higher than normal, making it even more tempting for bears to wake up and seek a snack,” said Hammond. “Acorns and beechnuts are still abundant this winter, and there isn’t enough snow in much of the state to make finding them difficult, so many bears are still active.”

According to the Vermont Agency of Natural Resources, warmer winters are becoming an increasingly common trend in Vermont as the global climate continues to change.

Data provided by the state shows average higher and lower temperatures in Vermont have continued to rise since 1960, while winters continue to shorten on average with each subsequent year.

According to Hammond, people can avoid conflicts with roving bears by removing any potential outside sources of food that could attract bears, including things like bird feeders.

“You can help by removing any potential source of food outside that will attract bears,” he adds. “Bears can smell a food source from long distances. And, if a bear starts to show up in your neighborhood, please bring in your bird feeders.”

Hammond also advised that people who hike with their dogs be mindful as warmer weathers with less snow could make it easier for free-roaming dogs to stumble across bear dens.

“In winters like this one where there is not much of an insulating snow cover, bears feel less secure and spend less time actually sleeping while in their dens. So, people who go hiking with their dogs need to realize that with little snow this winter, bears are more vulnerable to being disturbed by free-roaming dogs. Either leave your dog at home or keep it under control while you are out there. If you accidentally disturb a bear from its den, it is important that you not return to the site as a bear will often come back once, but usually will leave for good after being scared off a second time. And, newborn cubs are dependent on their mothers for warmth so they don’t survive long if their mother abandons them.”

Hammond suggests learning more about bears on Vermont Fish and Wildlife’s website at this link: https://vtfishandwildlife.com/learn-more/living-with-wildlife/living-with-black-bears

People who have bear incidents at home are urged to report them on the same website.