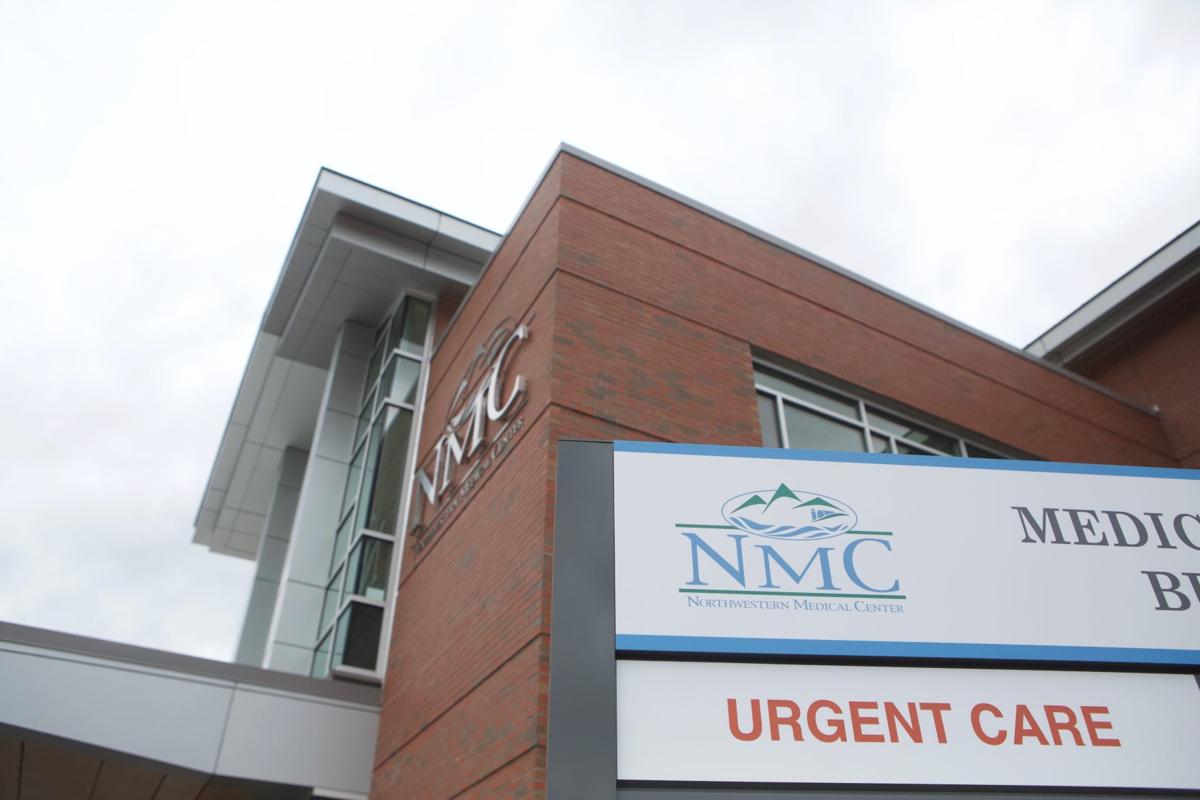 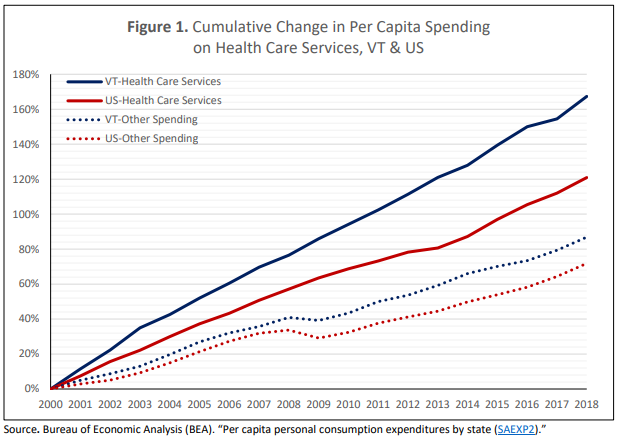 According to the state auditor’s office, health care costs in Vermont have grown faster than the national average and faster than most other living expenses since 2000. 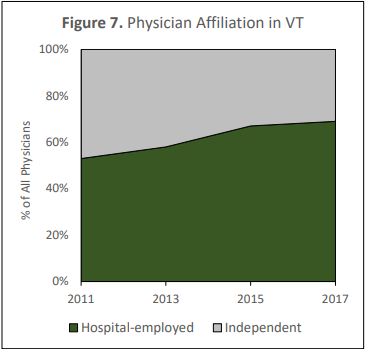 According to a report from the state auditor’s office, an increasingly larger share of Vermont’s physicians are employed by hospitals rather than work independently.

ST. ALBANS – A new report from the Vermont State Auditor’s Office is looking to connect rising health care costs in Vermont to the consolidation of the state’s hospitals and independent providers.

According to a report released by state auditor Doug Hoffer earlier this week, well-documented trends in growing health care costs in Vermont appear to be occurring alongside the consolidation of health care providers in Vermont.

It’s a trend, according to the auditor, the state’s health care regulators – namely the Green Mountain Care Board (GMCB) – should be reviewing more closely.

“The upward pressure that provider consolidation puts on health care costs in Vermont is ripe for further review and consideration by the board,” Hoffer wrote in his introduction to his office’s report.

According to Hoffer’s report, health care costs in Vermont have grown by as much as 167 percent since 2000, a rate that shows costs more than doubling in less than two decades and at a rate that’s higher than most of the U.S. and New England.

Those costs, according to Hoffer, have grown to take up a larger share of the average Vermonter’s income and has grown faster than most typical expenses paid by Vermonters.

According to statistics from the U.S. Bureau of Economic Analysis (BEA) cited by Hoffer in his report, Vermont spent roughly $9,076 per person in 2018.

By comparison, only one New England state – Massachusetts – paid more per person for health care that year than Vermont, with BEA statistics placing the average per person costs of health care in the Bay State equating to roughly $9,159.

“Health care services are now concentrated in the hands of fewer providers who hold greater sway over the amounts Vermonters pay for health care,” Hoffer wrote in his office’s report.

According to Hoffer’s report, hospitals typically argue acquisitions and consolidations allow for the hospital to lower their own operating costs and treat more patients while allowing hospitals to manage patients’ health care at all stages of care – what Hoffer describes as “vertical integration.”

“But dominant firms… can exploit their market power to charge higher prices, earn more revenue and capture economic surplus that would pass on to consumers in a more competitive marketplace,” Hoffer wrote.

Vermont’s situation, according to state regulators, may be more complicated.

In a response to Hoffer’s report, GMCB’s chair Kevin Mullin argued the question of rising health care spending could stem from “factors other than negotiated prices, such as services covered, the uninsured rate, population demographics, and differences in reimbursement methodologies.”

“In order to accurately compare per capita spending,” Mullin concludes, “an understanding of these confounding factors is necessary.”

Mullin likewise argued in his response that Hoffer’s report “is not sufficiently refined to tease out the impact of consolidation over time separately from other factors.”

Vermont’s rural nature, according to Mullin, means the state is “characterized by limited competition in its hospital system.”

Half of the state’s hospitals’ relationship with Medicare as “critical access hospitals” under federal law, meaning their operational costs are partly reimbursed through Medicare, “certainly impacts prices,” Mullin argued in his letter.

“While we appreciate your interest in teasing out these important issues and share concerns about the cost of health care in Vermont,” Mullin wrote, “your readers may make inferences from the report which are not analytically sound given the current analysis.”

In his own response attached to his office’s report, Hoffer wrote the report was “not intended to be exhaustive.”

“The analyses in this report did not isolate the exact impact of hospital consolidation on health care prices in Vermont,” Hoffer wrote, “and we do not purport to do so.”

“But,” he continued, “the absence of such an analysis does not negate the well-researched and documented negative impact that concentrated markets (across a broad range of industries) can have on consumers in the absence of competition and/or effective regulation.”

A copy of Hoffer’s report can be found on the state auditor’s office’s website at https://auditor.vermont.gov/reports/investigative.