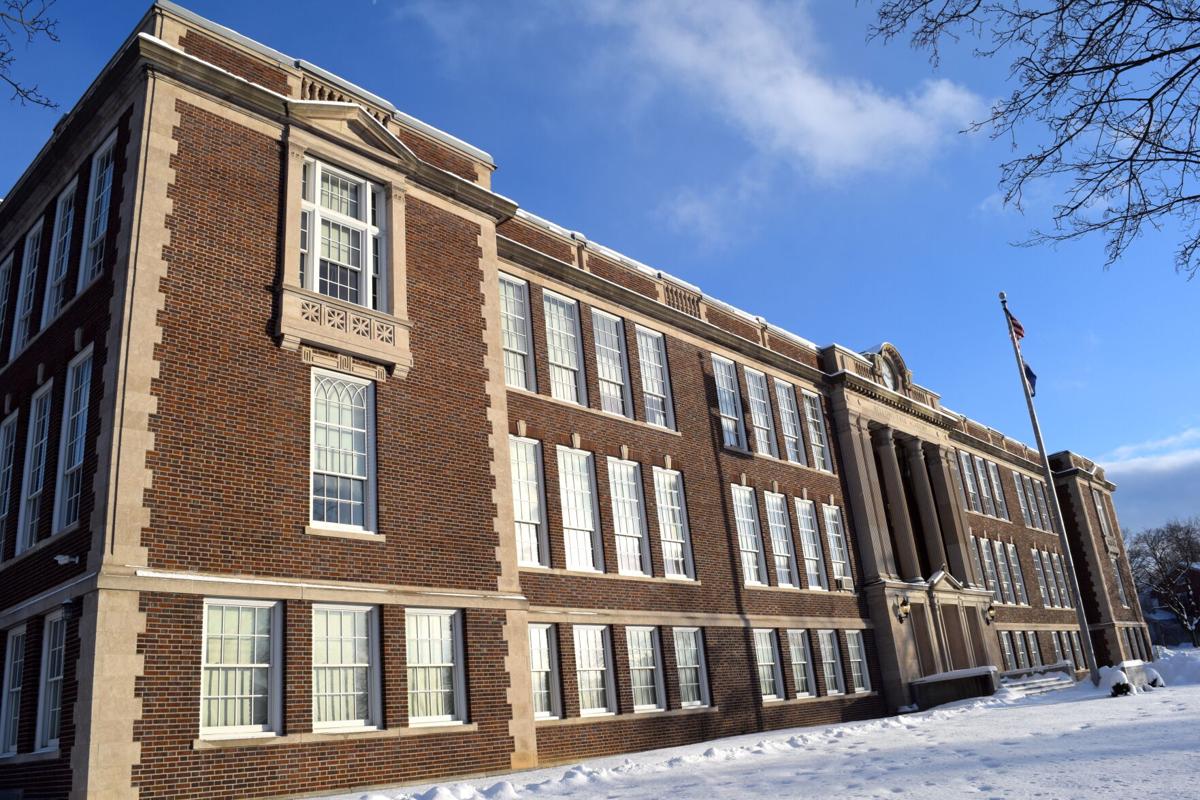 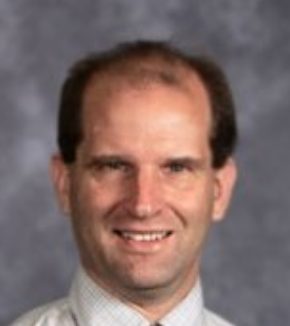 Bill Kimball is slated to replace outgoing Superintendent Kevin Dirth, who has served in the capacity for seven years.

If he had had it his way, a young Bill Kimball would be a professional skier today, traversing the slopes and trails of Vermont’s wilderness far away from the classroom.

“I was not a good student in high school,” Kimball said. “I’m an auditory dyslexic, but nobody knew until the end of my junior year...I would be a student on a 504 plan. I know what it’s like to struggle.”

Now as Maple Run’s new superintendent, after decades as a tech director, director of curriculum, teacher, ski instructor, superintendent in other districts and father, Superintendent Kimball said he intends to further focus his efforts in Maple Run not on content, but on passion.

“How do we tap the passion of every kid?” Kimball asked. “Once you have them engaged, you’ve won the game of school. Their love of learning will transfer over to everything else...It’s not all about content anymore. Cultivating passion is the first priority.”

Kimball would know: his escape to the snow and passion for skiing helped him tap into his passion instead of weakening it, and he learned to love learning, to remain determined and how to problem solve.

It just all started with skiing.

“I turned my passion into other things,” Kimball said. “It was that drive, that dream taught me persistence, goal setting, planning and grit. It was the notion of “okay I failed at this, but I’m going to do it again. I’m not worried about kids learning everything. I want them to go deep.”

The collective dream of any educator is to make the world and school better for the next generation, and Kimball said after decades of experience, the best way to do that is to think outside the formal model of education to implement more personalized, passion-oriented types of lessons to meet Vermont state standards.

That could mean learning to balance equations in chemistry by altering a recipe so a culinary-oriented student can finally bake that perfect loaf of French bread, Kimball said.

But being forward thinking doesn’t mean being unrealistic, he said, and acknowledging the shortcomings of a community or district was the best way to prepare for the journey ahead and plan for progress.

Much like selecting the perfect skis and bindings for the next run down the hill: with dull, unwaxed skis and boots that don’t fit, you’re never going to bring home the gold.

“I like to think I’m a pretty straight shooter,”Kimball said of his methods. “And with more of us around the table, the better off we’ll be.”

Being raised in a family of educators, education was a natural fit for Kimball, but numbers and science came more naturally to him given his intellectual disability, so he acquired his first degree in structural engineering while nordic skiing at UNH.

After graduating, Kimball stuck around to help coach UNH’s nordic ski team for the next two years and attended a local ski academy who, it turned out — needed a physics and calculus teacher.

“I Immediately found that teaching was as rewarding if not more than ski coaching,” Kimball said.

Kimball later went on to get his masters at the University of Vermont the same year he and his wife married, focusing on the benefits of technology usage and technology-based instruction in Vermont’s schools.

His research was based on 10 schools throughout Vermont, before he later became the tech director for the Lamoille South district, a position that, essentially, required Kimball to become a jack of all trades and a master of all too.

“As a tech director, you pretty much do whatever’s asked,” Kimball said.

After his time in Lamoille South, Kimball became curriculum director in the Orleans south district for four years, before he became the Superintendent in Washington County for seven years.

“When I was in Orleans, one of my colleagues said ‘you’re going to be superintendent someday,” Kimball recalled. “So I said “well, let’s see what it’s like.”

A superintendent may end up as the face of a district, Kimball said, but the true purpose of a superintendent is to be a connector, a creator of pathways, and a magnet in order to create a mission and vision strengthening the bonds of all stakeholders involved.

“It’s to connect good people in the service of kids,” Kimball said. “I’m passionate about curriculum and instruction. Although that’s a passion, it’s not my job to do. It’s to enable others to do it.”

A firm believer in servant leadership, Kimball said to be agents of progression and change a mission and vision had to be collectively created with all stakeholders.

Representation and authentic experience, he said, is key.

“It’s about the people,” Kimball said. “All else is secondary. It’s about putting good people in place, and passing accountability, authority, and letting people have input.”

Kimball strongly emphasized encouraging and welcoming the authentic experiences of all people, especially people whose demographic was underrepresented in today’s American society.

“I don’t know what its like to be poor, be a woman, have chemical addiction, be a person of color, there’s a lot I don’t know,” Kimball said. “It’s crucial to get the other voices to the table. Powerful people have gotten to where they are because they’ve used the system that has been. Changing that system is threatening...people have to first be safe enough to feel vulnerable.”

It’s that vulnerability, the authenticity of their experience that helps hand craft an educational system and overall society that serves and benefits each of its members, especially for inquiry-based education that prepares students for an age of consultancy and a non-traditional professional world with personalized career paths.