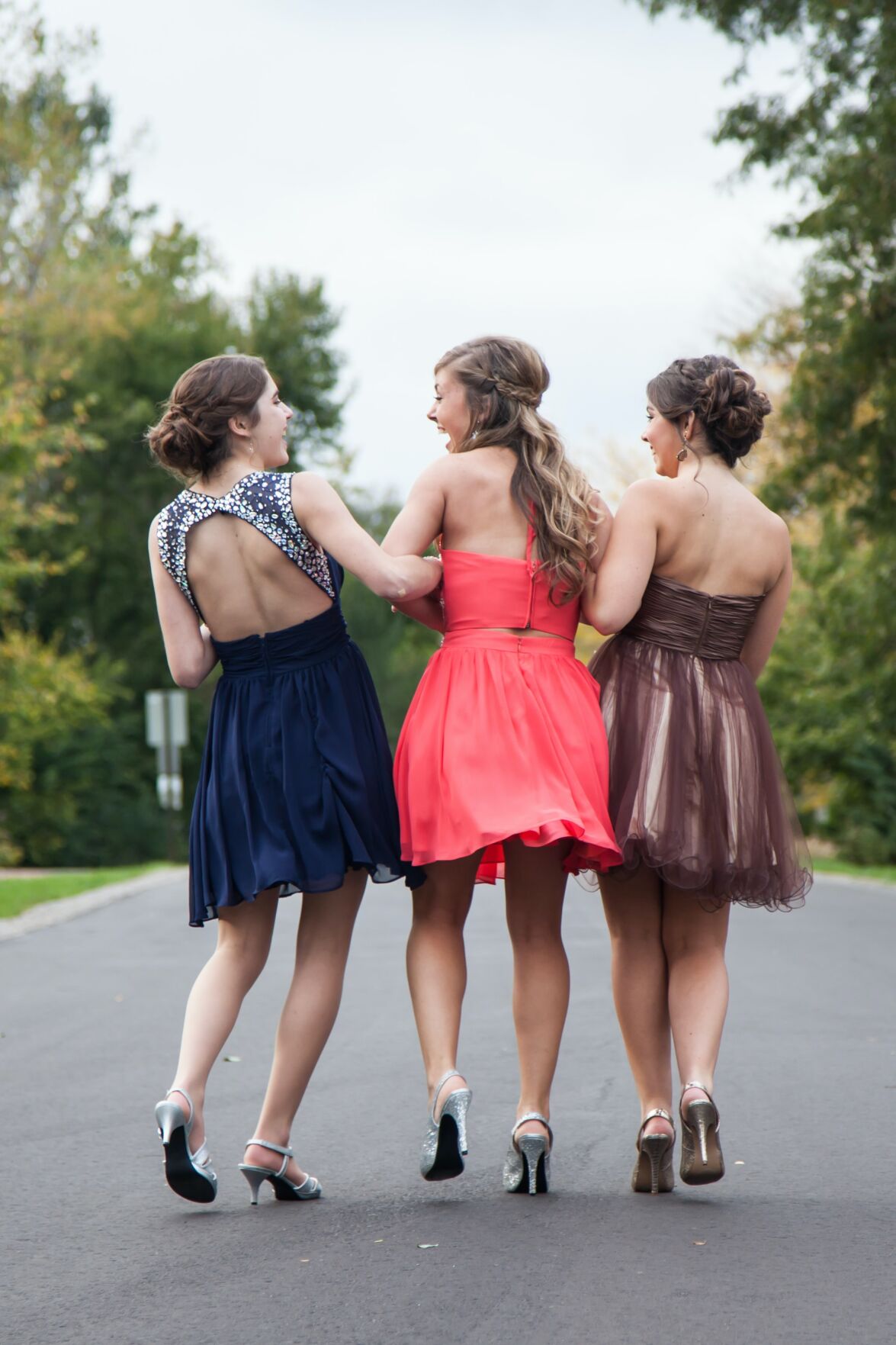 While students prepare for prom, schools are struggling with venues and dates in light of the state’s COVID-19 guidance. 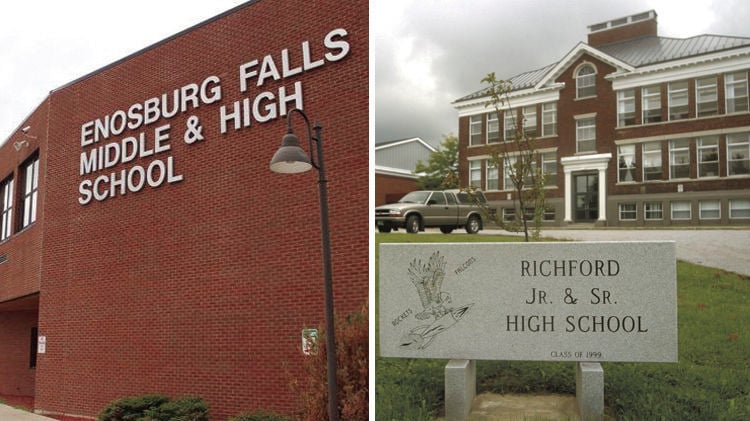 While students prepare for prom, schools are struggling with venues and dates in light of the state’s COVID-19 guidance.

RICHFORD — It’s May and while students are excited, local high schools have been working hard regarding prom and just how to hold the event during COVID-19.

School officials say that prom committees have been exploring venue options and planning a prom that fits with health and safety guidelines from state officials.

Beth O’Brien, principal of Richford High School, has been an educator for 30 years — 27 of them as principal.

“It has been the most difficult year to date. It has been impossible to take any time off, including nights and weekends. I am thankful that I work in a small school, which made the impossible a little more doable,” says O’Brien.

While schools across the state and country are dealing with much of the same issue, she says the biggest surrounding the prom has been the last-minute nature of the event.

“Nobody was expecting the [secretary of education] and the governor to allow a prom, but they did at the last minute. The junior class had not done any fundraising. We needed to find a venue that would allow as many unvaccinated people as possible, etc., in addition to everything else we need to do at the end of the school year,” says O’Brien.

O’Brien and her staff huddled and tried to figure out a way to meet the state guidelines, while also allowing the students to have fun.

“Christie Martin, the principal of Sheldon Elementary, has generously offered their beautiful grounds. We plan to put up some smaller tents with desserts, hang twinkle lights and tiki torches and dancing under their tent. Masks are required when social distancing is not possible,” she says.

A tentative date was set for June 5 but has since been changed to May 29. Senior Abigail Chagnon doesn’t have any issue with the change.

“As a senior I feel like everything they are doing right now is great. They are making things happen with everything going on and still making it special,” she says.

“We have a great group of students with great attitudes overall. They have gone so long without much that they are truly thankful for any opportunity." — Beth O'Brien, principal, Richford High School

Meanwhile, like most of her class of 16, Chagnon has been busy preparing. She’s got her dress but, unlike others in her class, she didn’t have to go to a store to get it.

“I recently got a car and have high payments for a teenager making minimum wage. I had a friend with an extra dress and she never got to wear it, I tried it on and it fit perfectly so I bought it from her,” says Chagnon.

“Most of the talk is about people getting vaccinated because they are afraid they cannot go if they aren’t. Personally, I had planned on getting vaccinated and had my first shot yesterday, and didn’t worry about not being able to attend prom without,” she says.

Chagnon says that the state guidelines were the main reason she decided to get the vaccine in the first place.

“They told us about the 100 foot thing and also the mask. I think that is reasonable so that we are still having prom but also staying safe, with no worries,” says Chagnon.

She says everyone in the school has become so close that they’re used to small events and will make the most of it.

“It’s amazing we found somewhere big enough to allow everyone to go without feeling like we need to be vaccinated. I heard talk about Sheldon school allowing us to use an outside tent, but with everything going on, I think most people would be comfortable with allowing that many people,” she says.

Chagnon is just excited that things seem to be getting back to normal. O’Brien echoes that sentiment.

“We have a great group of students with great attitudes overall. They have gone so long without much that they are truly thankful for any opportunity,” she says.