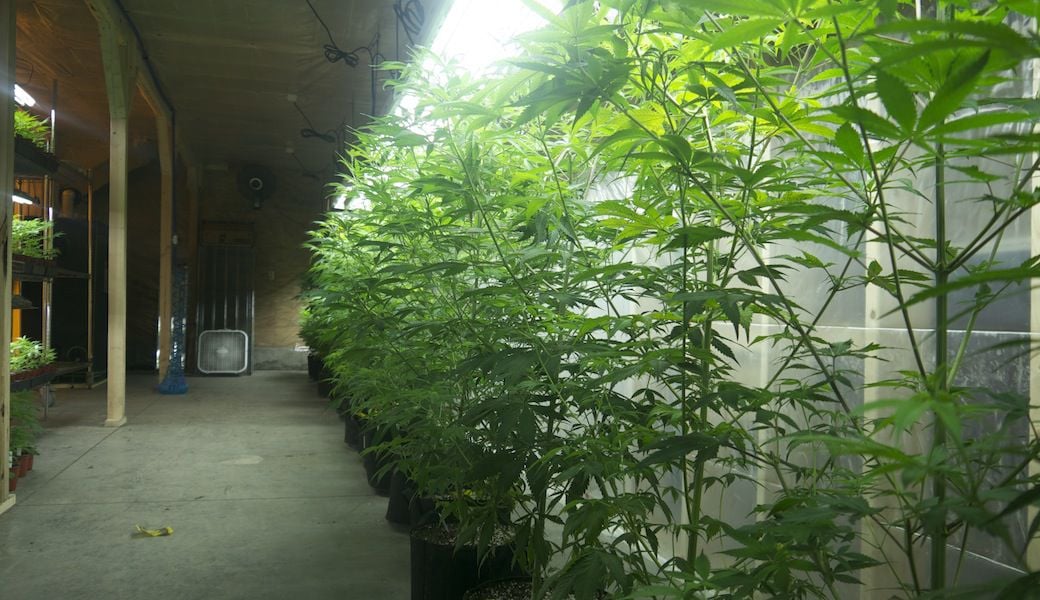 Hemp grown in Colomont’s Colchester greenhouse. Colomont, based out of Northwest Vermont, has become one of the larger players in Vermont’s hemp industry. 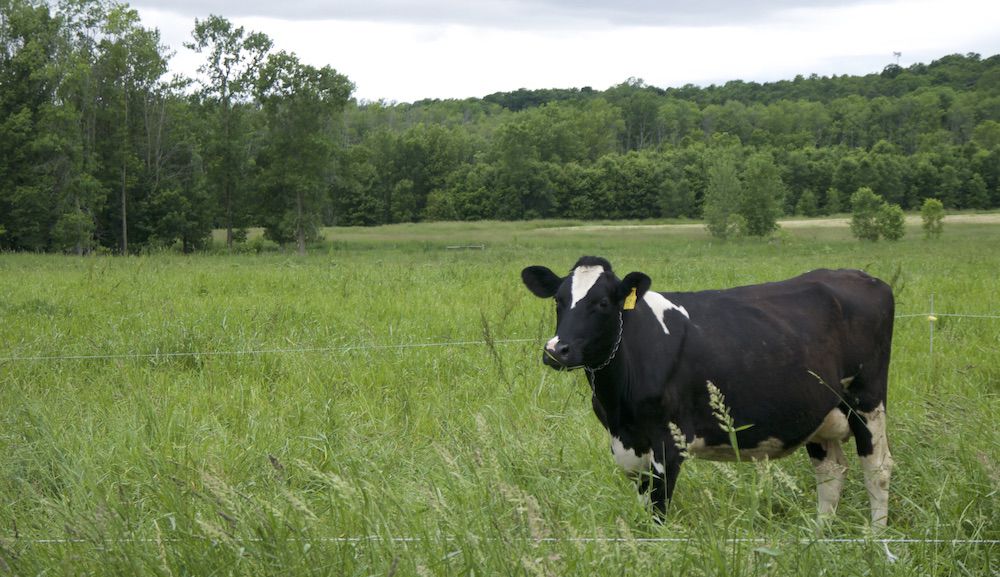 A dairy cow grazes in a South Hero pasture.

Hemp grown in Colomont’s Colchester greenhouse. Colomont, based out of Northwest Vermont, has become one of the larger players in Vermont’s hemp industry.

A dairy cow grazes in a South Hero pasture.

ST. ALBANS — Vermont needs to invest in product development, marketing and market research, and infrastructure if it is to preserve and expand its agricultural sector. That was the upshot of a report released last week by the Vermont Agency of Agriculture, Farms and Markets (VAAFM).

Vermont Farm to Plate took the lead in producing the report which looks at the needs of agriculture both by product — apples, dairy, produce, hemp — and by challenges that impact all types of farms such as accessing markets, succession planning, capital funding and climate change. Each section includes data, analysis of bottlenecks and opportunities, and recommendations.

Across all sectors there was a need for expertise and technical assistance, better market connections and funds.

For example, the report recommends the creation of a hemp seed breeding program at the University of Vermont Extension Service to address the need for consistent quality of seeds, a challenge for hemp growers. The report identifies grains as an opportunity for Vermont’s farmers, including dairy farmers wanting to diversify, but the state lacks the means to process grains even as brewers, bakers and distillers are forced to import grains. The report recommends creation of a grain processing center.

Goat diaries are another opportunity for Vermont farmers, with an additional 25 million pounds of goat milk needed within the next five years, according to Vermont Creamery estimates. Goat dairies are already growing at a rapid clip, with goat milk production in Vermont increasing by a third in just five years from 2 million pounds to 3 million. With existing demand, Vermont could support 10 new 400-goat dairies, according to the report.

But there is a need for both technical support to assist those who take on the challenge of becoming goat farmers and financing, It takes roughly $400,000 for an existing dairy farm to add goats to its operation.

Funding for farmers is a challenge. Markets are changing rapidly, making it harder for lenders to evaluate risk, and both farms and processors often take time to begin earning a profit.

There was a need for capital across all of Vermont’s agricultural sectors, from grass-fed beef to produce, where the ability to lightly process fruits and vegetables would open up access to new markets. Recommendations include at least $1.5 million per year for the working lands grant program, but also connecting investors from across New England with opportunities in Vermont’s agriculture sector, creating a loan loss reserve fund for agricultural businesses which need capital but lack equity that could serve as a guarantee in lieu of equity, and college loan forgiveness for new farmers.

Traditional dairy remains the dominant force in Vermont agriculture, adding $3 million per day in circulating cash to the state’s economy, with an overall economic impact of $2.2 billion per year. But since 2014 an oversupply of conventional milk has kept prices paid to farmers low even as small cheese producers have struggled to find sufficient supply of the high quality milk needed to let them expand their businesses.

Farms in Vermont have consolidated as farmers have gone out of business, leaving Vermont’s market split between large farms with more than 700 cows and small farms with less than 50, which make up 43 percent of Vermont’s dairy farms. There is consumer demand for milk from smaller farms, but those small farms are in the same commodity marketing system as the larger farms, competing on an international market where the focus is on being the lowest-cost producer.

“It’s the international markets that’s become the way to get rid of excess supply,” said former Secretary of Agriculture Roger Allbee. “But to do that you have to be the lowest cost producer.”

“The future of the industry is not in powder,” he added. “It’s in new products.” Excess milk is generally turned into milk powder. In recent years, an oversupply of powder has helped to keep prices for milk low.

Allbee wrote the introduction to the report, which makes many of the recommendation he has been calling for for years, such as market development. Asked if he felt this time action would be taken, Allbee said, “I don’t see any vibrancy for doing something bold.”

“We have different entities,” he said of those agencies and organizations which support Vermont agriculture, “but we don’t have the ability to pull them all together to develop a vision.”

Vermont’s advantage, which Allbee will tell you goes back to the earliest settlements in the state, has always been its proximity to large consumer markets, stretching back to when Franklin County farmers came to St. Albans City every week to load their butter onto trains bound for Boston.

“Vermont has always demonstrated it’s about its location, it’s about its place,” said Allbee, pointing to the success of niche products such as Jasper Hill cheese that draw on the Vermont brand.

But taking advantage of Vermont’s access to those major markets requires the ability to do market research, develop new products and successfully convince consumers to buy them.

“It really is going to require a broad strategic effort to bring leadership together, including people from outside who can look at things differently,” said Allbee, who called the report a “good beginning.”

For Allbee, the question is this: “Does the governor and the legislature have the inclination and the ability to consider bold changes?”