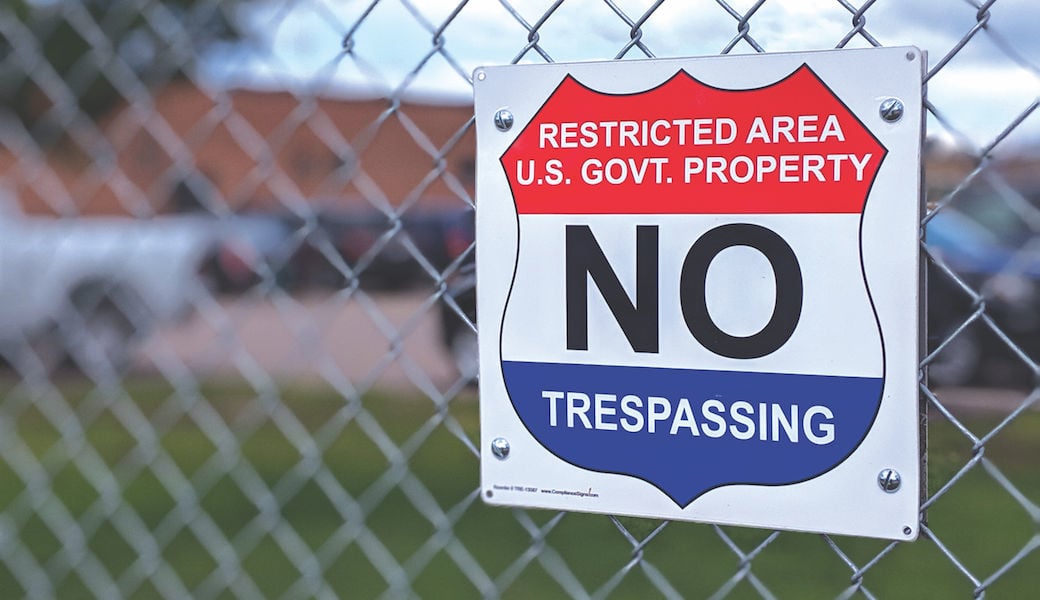 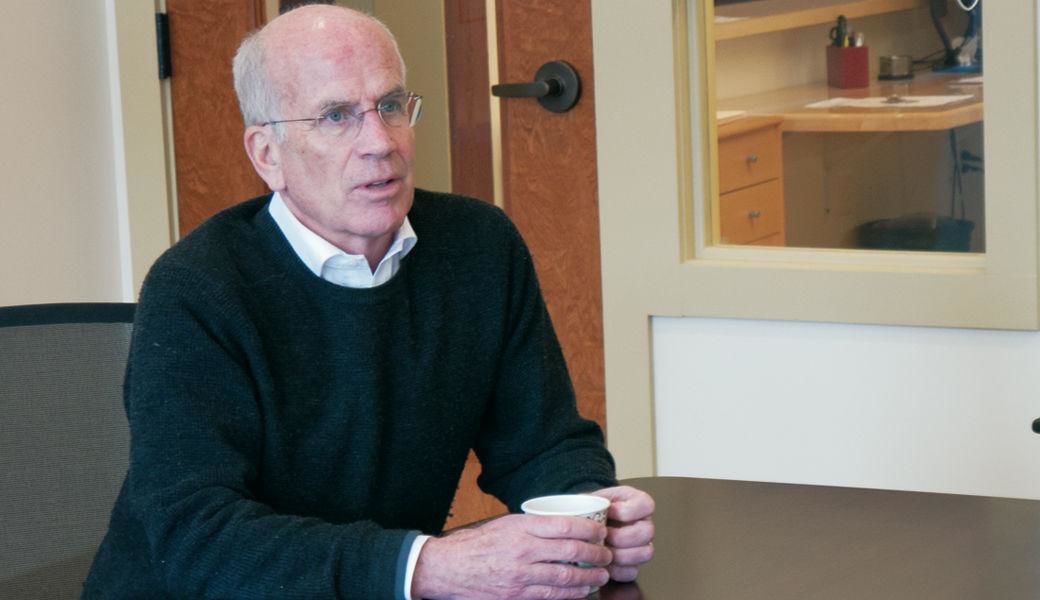 WASHINGTON, D.C. – New legislation is looking to bail out the cash-strapped U.S. Citizenship and Immigration Services (USCIS) and avoid scheduled furloughs expected to impact 1,100 people in Franklin and Chittenden counties.

A bill to be introduced by Reps. Emanuel Cleaver, D – Mo., and Jeff Fortenberry, R – Neb., would allocate up to $1.2 billion in emergency funding for USCIS, a largely self-funding federal agency seeing significant losses in revenue amid the COVID-19 pandemic and resulting restrictions on immigration.

“Although I want to see policy changes made at USCIS, during the compounding public health and economic crises, preserving jobs and processing applications for workers and companies that have been waiting for months must be the first step,” Cleaver said in a statement from his office.

During a press conference held last week in Rutland, Rep. Peter Welch, D – Vt., said he would be cosponsoring the legislation, telling reporters there was a “disaster looming” for Vermont with the expected furloughs, according to a VTDigger article.

In a follow-up statement to the Messenger, Welch confirmed he would be supporting the proposed bailout, saying “Vermont’s USCIS employees have worked hard for years processing citizenship applications and performing other critical immigration duties…”

“This shortfall will trigger furloughs for more than a thousand hardworking Vermonters,” Welch continued. “We cannot let that happen, which is why I support the bipartisan bill in the House to prevent these furloughs and protect Vermonters from yet another brutal economic blow.”

USCIS, which funds itself through fees on citizenship and visa applications, has said it expected to furlough as many as 13,400 positions from across the U.S. in light of a projected 60 percent shortfall in revenue come September, with furloughs accounting for almost two-thirds of the agency’s staff.

Those furloughs, originally expected to begin in July, have been postponed until August.

USCIS employs roughly 1,700 people in its Vermont Service Center in offices in both St. Albans and Essex.

According to testimony from Sen. Patrick Leahy, D – Vt., 1,111 members of the Vermont Service Center’s staff were expected to be included within USCIS’s agency-wide furloughs.

In an early July address on the Senate floor, Leahy said the expected furloughs creates “13,350 new and urgent reasons why the Senate must act,” calling for a USCIS bailout to be included in a larger COVID-19-related stimulus package.

“Every day I talk to Vermonters,” Leahy said at the time, “and I hear their urgent need from families to schools to hospitals to federal employees.”

Leahy also placed some of the blame on the Trump administration, whose harder line on immigration had, according to the Vermont senator, discouraged immigration into the U.S. “No matter the cause, this budget shortfall is real,” Leahy said.

In his statement to the Messenger, Welch likewise said the USCIS’s financial struggles fell at least partly on the Trump administration’s immigration policies.

“USCIS is typically funded from immigration fees,” Welch wrote, “but without additional appropriations the dual pressures of an unprecedented pandemic and President Trump’s anti-immigrant agenda will create a funding shortfall.”

In a previous interview with the Messenger, Tim Smith, St. Albans City’s mayor and the head of the Franklin County Industrial Development Corporation, said the impacts from the expected furlough would be “huge,” telling the Messenger, “the trickle down effect would be long lasting.”

Cleaver and Fortenberry’s bill as drafted would attach a 10 percent fee to citizenship applications, with revenue from those fees intended to pay off the up to $1.2 billion allocated under their legislation to the USCIS from the U.S. Treasury.

Both Cleaver and Fortenberry’s home states of Missouri and Nebraska, respectively, house USCIS offices expected to be impacted by the agency’s furloughs. 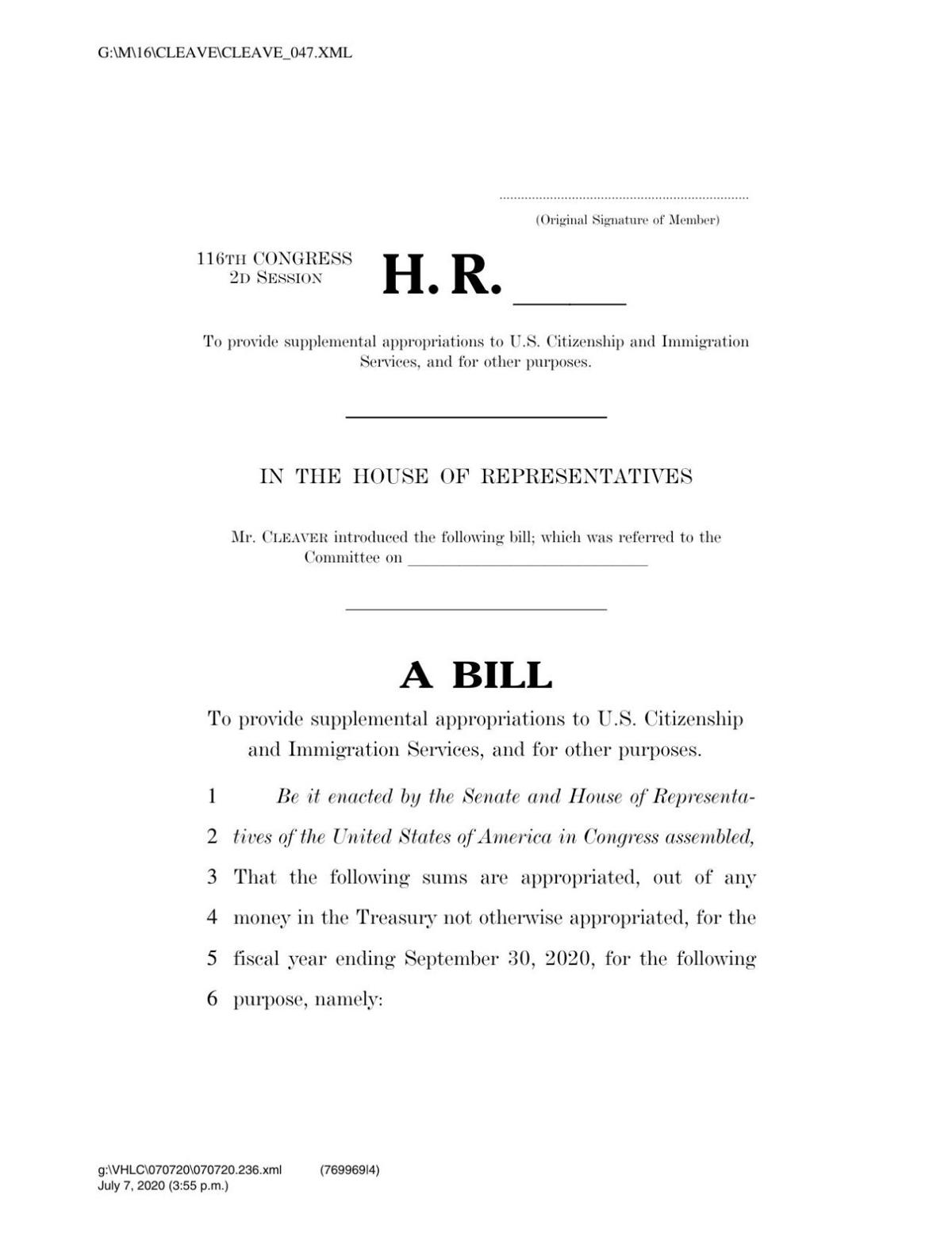