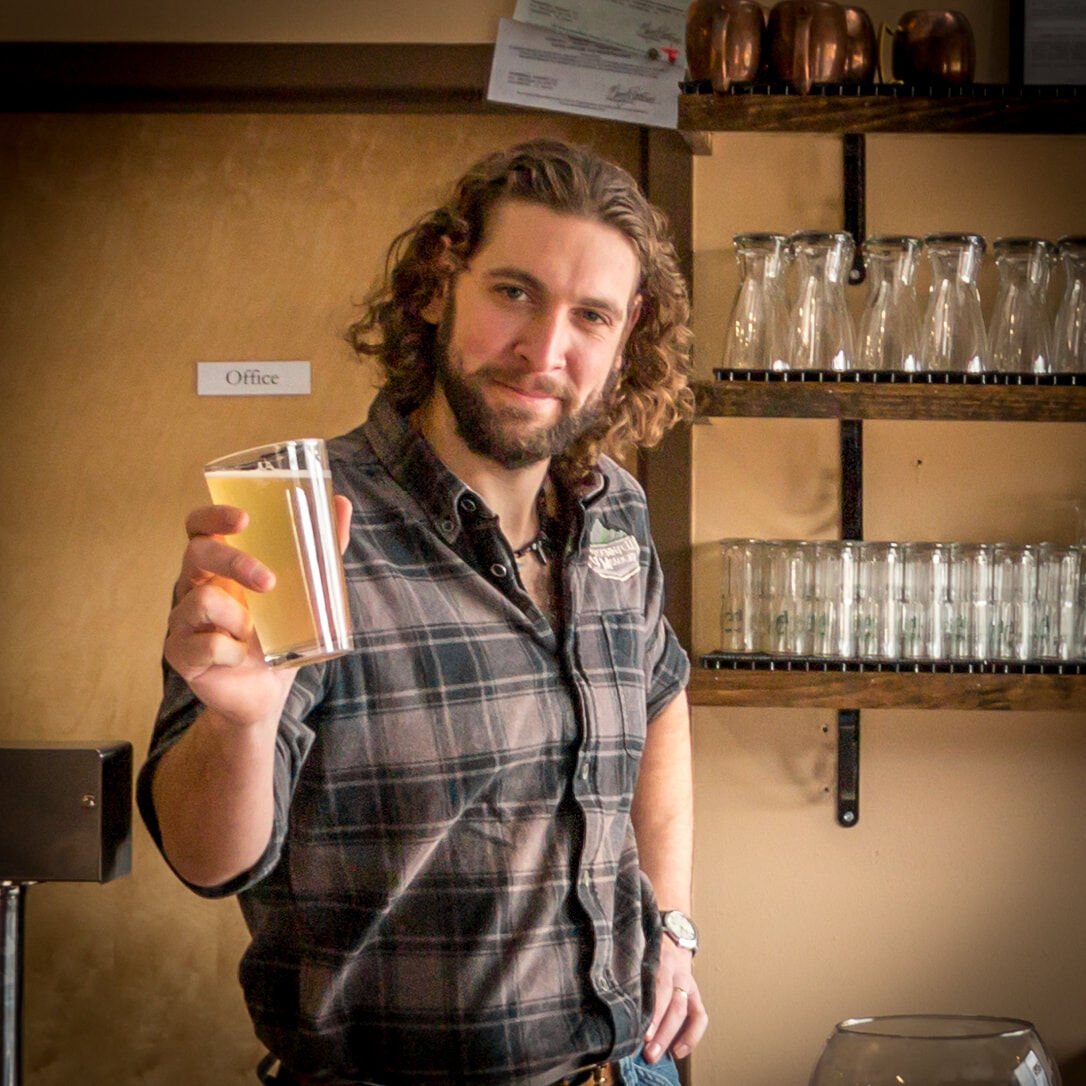 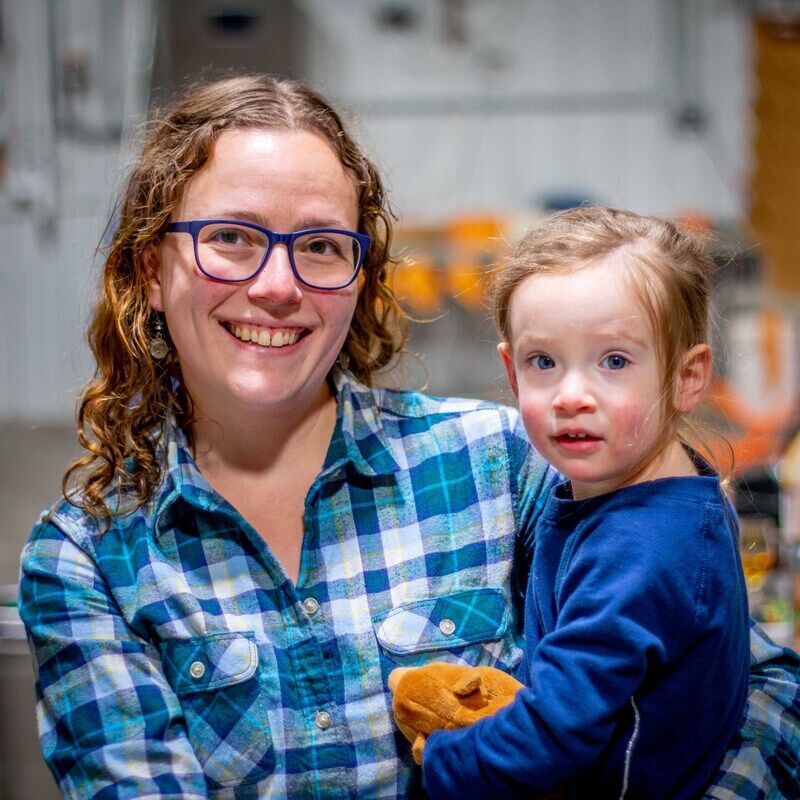 ST. ALBANS TOWN — Life can be sweet, but one craft meadery in St. Albans is taking the natural nectar of the gods and bringing the tradition of mead-making to the green mountains.

Owner and CEO Kelly Klein and her husband Ricky founded Groennfell Meadery and Havoc Mead in the traditional fermentation style as a way to honor their heritages, to bring business to Vermont, and to carry on the traditions of mead halls, gathering, generosity and friendship in their everyday lives.

Groennfell mead is made from 100% raw, true-source certified New Hampshire wildflower honey, and fermentation takes between two weeks to a month, depending on the strength of the mead. The brewers and mead-makers utilize both wild strains of yeast and types of brewer's yeast for their offerings, and Ricky says their recipe methods are very much experimental.

"We brewed huge batches and waited to hear what people had to say about them," Ricky said in an email. "That said, while we're always tweaking and trying to improve, six of our original eight products are still in production to this day."

What meads are for sale?

The Meadery’s website currently has three year-round meads for sale:

In their seasonal offerings, Groennfell Meadery also produces Fire on Snow, a smoky cinnamon maple mead; Buckland Mead with green tea and lemon; Autumn Spice brewed with harvest spices and chamomile tea; and Winter Warmer, which is based on a 100-year-old Wassail recipe and is brewed with orange, cloves and brandy.

What to know about Havoc Mead

Havoc Mead, a sister-branch of Groennfell, is a line of sour and intensely flavored meads including Root of all Evil, a ginger mead; Hop Swarm, a dry-hopped mead; Psychopomp, a sour cherry mead; Coffee Chaos Nitro Mead, a coffee-flavored mead; and Fire Drake, a mead brewed with Ancho and Guajillo chilies and cocoa extract.

Each of their drinks is shipped to Maine, Massachusetts and Vermont, but availability varies. To remedy searches, Groennfell and Havoc offer Mead Finder Maps on their websites to help customers fulfill their need for mead.

What's the history of the business?

Originally both from the same neighborhood in Delaware, the Kleins officially met at Middlebury College and soon decided that Vermont was the place they wanted to make their family, their home, and their business.

And after COVID-19 hit Vermont, Ricky said their business grew by 2,200% this year.

“We made more mead in the month of October than in the first seven years of business,” Ricky said. “In June, we had six employees ... as of yesterday, we have 27.”

Ricky said according to his numbers, the meadery is currently producing 24,000 gallons of mead every month, and they use around 9,400 pounds of honey every week.

After living in Denmark and training in the culinary arts in Copenhagen, home-brewer and chef Ricky and his wife decided to channel their Scandinavian roots and begin making mead for more reasons than one: in an age where craft beer was being advertised as a man’s drink and cider for women, the Kleins decided to begin making mead because it was invented as a part of a culture where all people, regardless of gender, sex or position, had autonomy. They fought, voted, celebrated and drank together.

The couple opened Colchester Mead Hall from 2015 to 2018 in order to serve food alongside their meads: Scandinavian-inspired dishes and ancient grains, dishes whose origins were derived from the Viking mead halls themselves. Later, the Kleins and their dedicated staff decided to close the restaurant portion of their business to focus on their mead recipes, production, and business model.

They talk about the 'power of enough'

The philosophy behind Groennfell and Havoc mead, Ricky said, was to create a culture around “the power of enough.”

“All of our decisions come down to 'will people have enough?'” Ricky said.

Enough, he said, meant enough to live, to thrive and to pursue. Throughout their business history, Groennfell Meadery and Havoc Mead had strived to guarantee paid parental leave and this January, all full-time employees will be receiving health insurance through the company.

Another way the Kleins are trying to give back to their community: their brewing facility is now net carbon negative thanks to their investment in solar power, and the company continues to send waste products that biodigest them into gas, Ricky said.

Additionally, Ricky said Groennfell and Havoc make use of the metabolic heat of the brewers yeast used in their products, recycling it to heat their facility.

Despite the fact that their mead-hall was closed due to COVID-19, Groennfell Meadery and Havoc mead are currently accepting online orders at https://store.groennfell.com/.