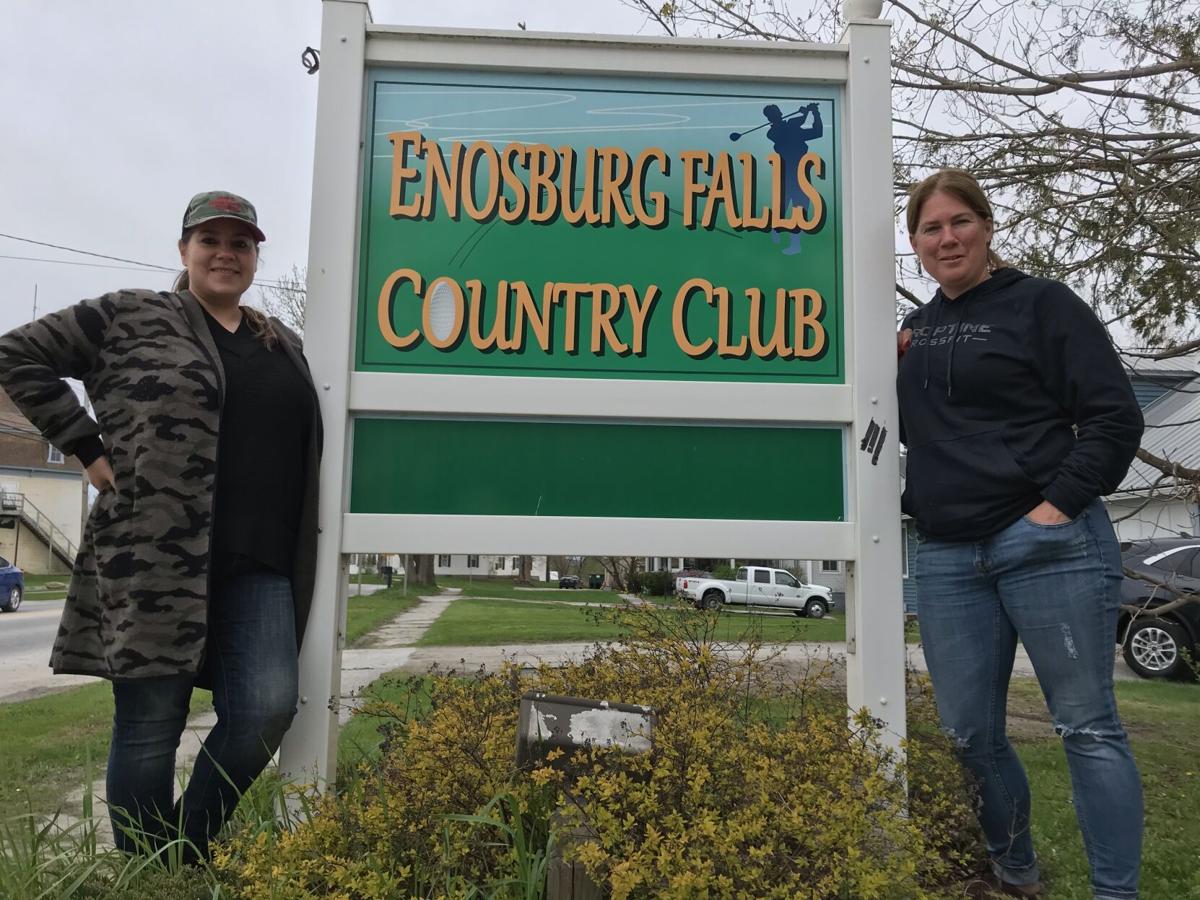 Cyndi Maibaum, left, of 242 Texas BBQ and Sam Thompson of The Belfry are teaming up to open Texabel on the Green at the Enosburg Country Club. 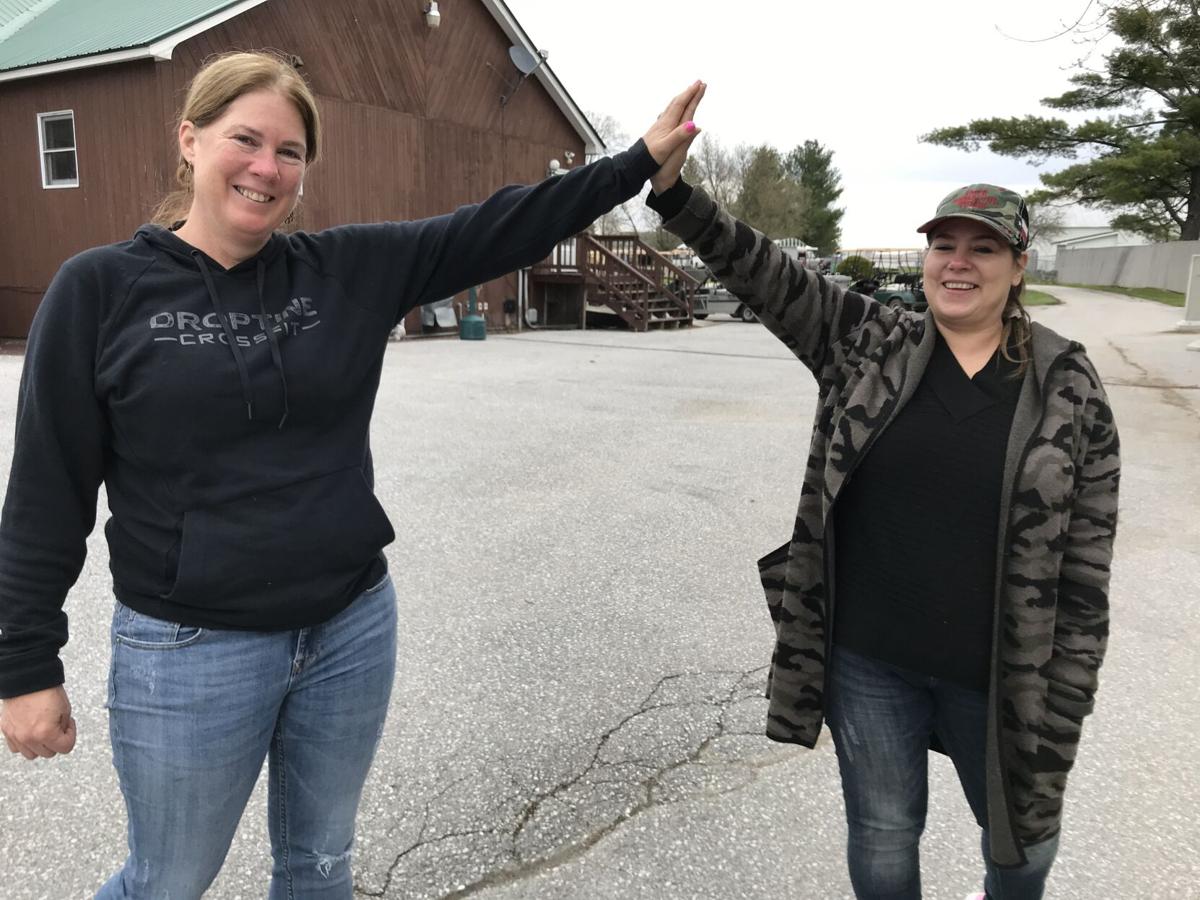 Sam Thompson and Cyndi Maibaum stand together in front of the Enosburg Country Club where their new restaurant, Texabel on the Green, opens Wednesday.

Cyndi Maibaum, left, of 242 Texas BBQ and Sam Thompson of The Belfry are teaming up to open Texabel on the Green at the Enosburg Country Club.

Sam Thompson and Cyndi Maibaum stand together in front of the Enosburg Country Club where their new restaurant, Texabel on the Green, opens Wednesday.

ENOSBURG FALLS — Is it coincidence that Cyndi Maibaum and Sam Thompson chose to open their new restaurant in Enosburg Falls on the day that celebrates the Mexican Army’s 1862 victory over France at the Battle of Puebla?

That spot is called Texabel on the Green and opened at The Enosburg Country Club last Wednesday.

Maibaum, the owner of 242 Texas Barbecue in Enosburg, and Thompson, the owner of The Belfry in Montgomery, met rather organically a couple years back.

“We would go and dine at their place and they would come dine at our place and that’s just kind of how a friendship evolved,” says Thompson.

Fast forward to last fall when someone brought up the idea of pairing.

"It’s not The Belfry food, it’s not 242 food, but it is a combination of us and our hearts together and what we love about food.” — Sam Thompson

“I think it just happened. There was an opportunity,” says Thompson.

But if you’re expecting pure barbecue, or a side of blue mushroom dip, Thompson says you might be surprised.

“It’s pretty easy but I think we’re trying to be our own place here. It’s not The Belfry food, it’s not 242 food, but it is a combination of us and our hearts together and what we love about food,” she says.

However, they say not all of the original staples will be lost.

“In the beginning we’re starting with an easy simple menu with good food and we’re gonna build on that. There will be more. There definitely will be more. But I think we just want to start off breathing easy, get it open and get on our feet,” says Thompson.

Maybaum chimes in: ”And see what the community wants. We’ll listen to what people are requesting and … what we can do. We’ll be bringing a bunch of different stuff. We just can’t wait until it’s nice and sunny and we have our tables outside there and we’ll be doing burgers and fun stuff at some point maybe … crawfish boils and lots of different fun stuff we want to bring in.”

In a time when the average commercially-prepared meal costs around $13, they also want it to be an affordable spot.

“It’s expensive to go out to dinner nowadays. That’s the most important thing ... our price point. The food we’re serving is going to be affordable, especially in these times,” says Thompson.

“We have families. I mean, we both have kids in school and we’re not home at night doing things that other people do. We both have similar lifestyles, which is also something that bonds us. We understand each other,” says Maibaum. “For us it just has been so welcoming. Enosburg has been so welcoming for 242 so we just figured we want this community to grow and what better way.”

They won’t deny that there’s a little girl power involved either.

“We understand each other, we understand the hard work and what we’re doing, so girl power it is!” says Maibaum.

“But we’re also focused on the business at hand. It’s a beautiful place, we want it to be successful,” says Thompson.