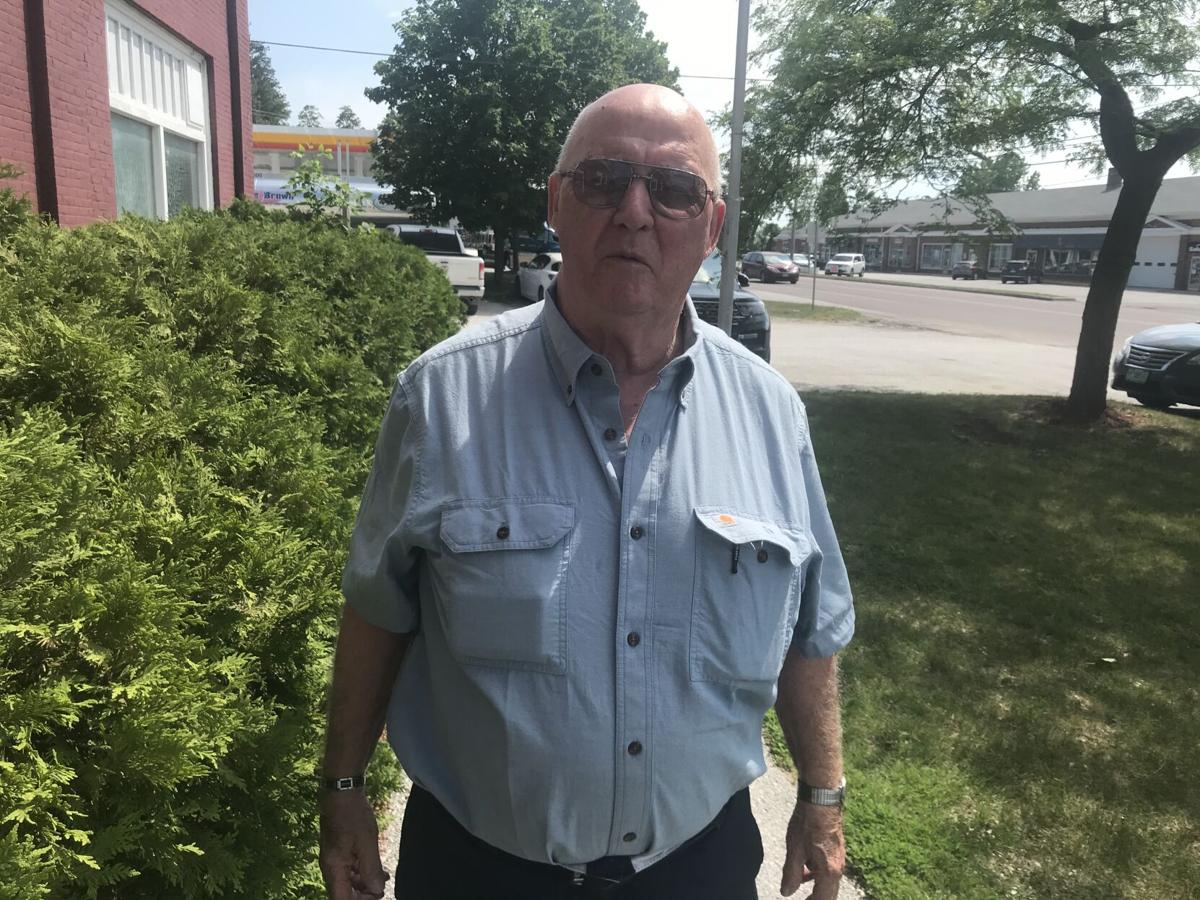 Randy Colby says he and his girlfriend Elizabeth broke down in Milton and couldn't get help. That's when AmCare came to the rescue. 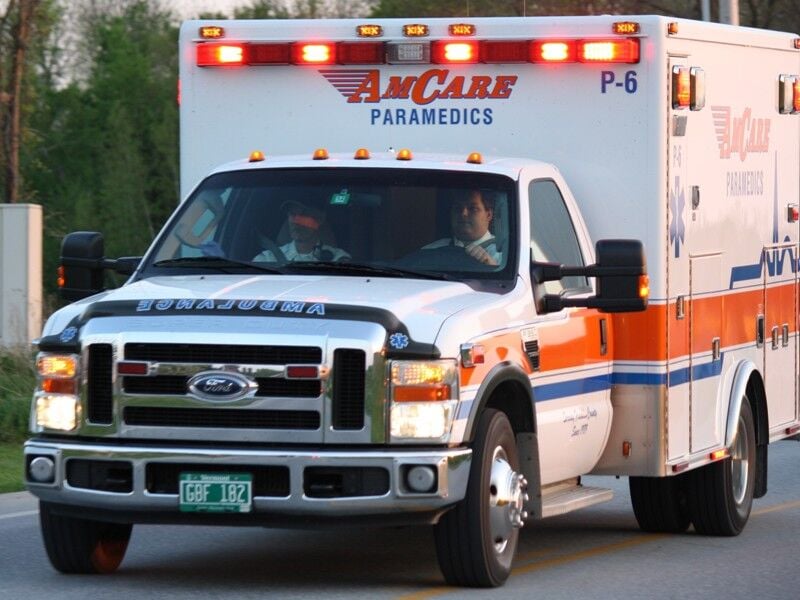 Randy Colby says he and his girlfriend Elizabeth broke down in Milton and couldn't get help. That's when AmCare came to the rescue.

SWANTON - When Randy Colby and his girlfriend Elizabeth took a recent trip to Burlington, they had no idea of the odyssey that they were about to pursue, or the end result.

“We were on the way to the nursing home for a personal interview and the handicap van broke down in Milton.”

Elizabeth has Lou Gehrig’s disease and Randy says it was 85 degrees outside.

“Everyone we called, flatbeds, wreckers, the police department. I called 911, everything. The only one that would respond was AmCare,” says Randy. “We were there for an hour and a half or two hours begging for help. Nobody would help us.”

Randy says that AmCare immediately offered to send a vehicle to come and pick them up.

“There’s no doubt about it, we were desperate and we were in a corner and she was getting tired. I could have taken her to the Jolley store but she didn’t want to go in with the air conditioning because if it’s too cold, she’s cold.”

AmCare at a Glance

AmCare not only picked Randy and Elizabeth up in Milton and drove them home to Swanton but they also called two days later and offered to waive the normal $700 charge.

They said,”We decided that instead of taking money from you because times are hard.” says Colby.

AmCare Director of Operations Clement Rogers says their mission has always been too care for people in the community.

“We have somewhat of a set territory but we’re here to provide care for everyone in Franklin County.” Rogers tells The Messenger. “Today we’re going to help a lady out of her car. It’s just a community service we do.”

Colby’s praise is unrestrained. “They answered the phone, they’re very nice, very polite, I recommend them very highly. AmCare rescued us from a really tough spot and we’re very thankful.” he said.