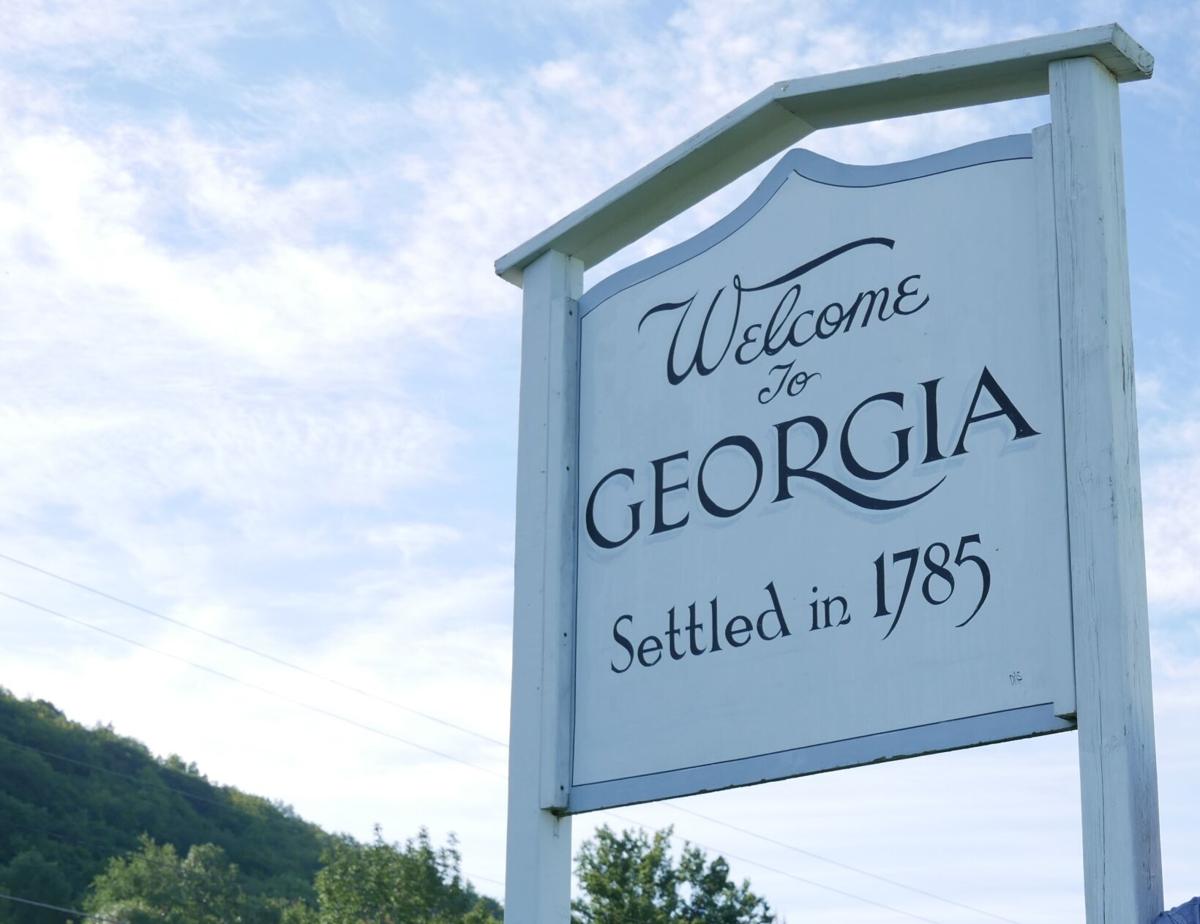 A sign along Route 7 welcomes travelers to the Town of Georgia. 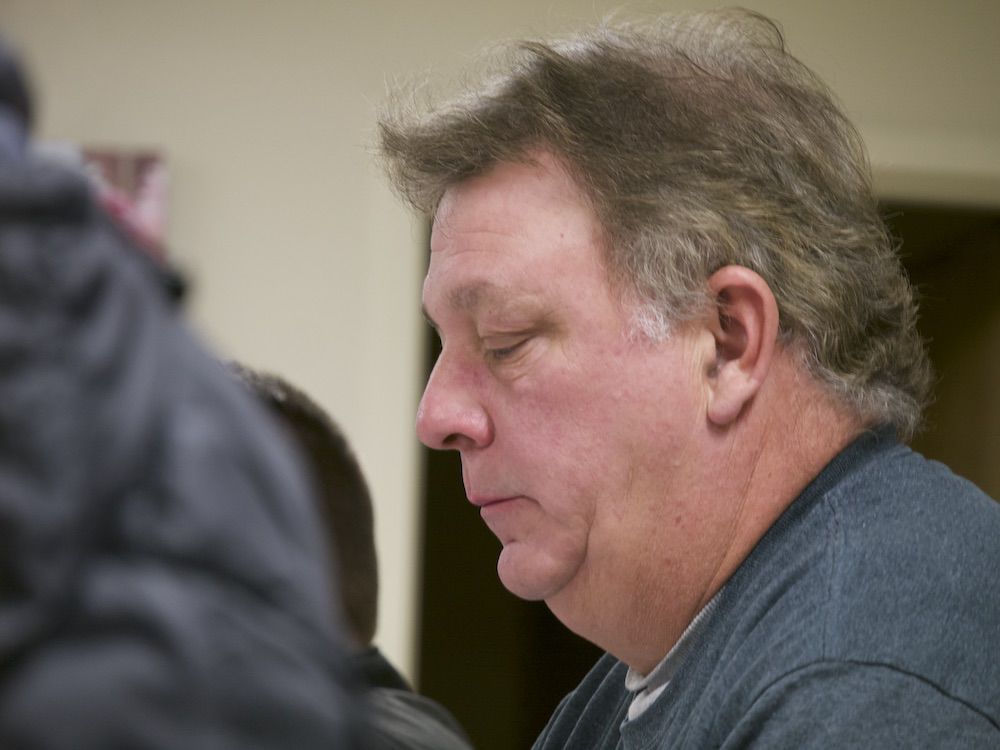 According to minutes from a previously warned budget meeting this past Monday, the board agreed to appoint Kyle Grenier to the selectboard, replacing outgoing selectboard chair Matt Crawford.

Grenier is the owner of Center Market Provisions, the business taking the place of the Center Market near Route 7 in Georgia Center.

The selectboard previously attempted to replace Crawford during a regular meeting in late September, when the board ultimately stalled as two members supported Grenier and another two backed having planning commissioner David Vincent join the selectboard.

Running for the board alongside Grenier and Vincent was Cheryl Letourneau, Georgia’s town clerk, who appeared to have some support among board members that night but was no one’s initial pick for a selectboard appointment.

A limited back-and-forth between board members touched on several issues, namely relating to Vincent and Letourneau’s interest on the board:

Most of their discussion was spent on procedures though, leading to a nearly 45-minute discussion around how to manage a vote on a new selectperson and how to navigate a potential tied decision.

That meeting ended on a tie, as selectpersons Steve Lamos and Scott St. Onge voted in favor of Grenier and selectpersons Jason Burt and Tara Wright instead voted for appointing Vincent to the board.

This Monday’s broken tie came courtesy of Burt, who, per meeting minutes, reportedly said he’d be willing to support Grenier in order to guarantee a full selectboard as the town prepares its next annual budget and a coming bond vote.

“It is best for the town to have a full five-member selectboard,” Burt said, according to meeting minutes, “because the next five months will be extremely busy as it is time to build the 2021 budget and the Selectboard is presenting the taxpayers with a large bond call.”

The board agreed to reorganize and elect a new chair and vice chair during their next regular meeting.

Grenier was absent from both the selectboard’s Sept. 28 and Oct. 5 meetings.