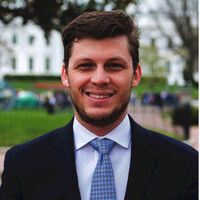 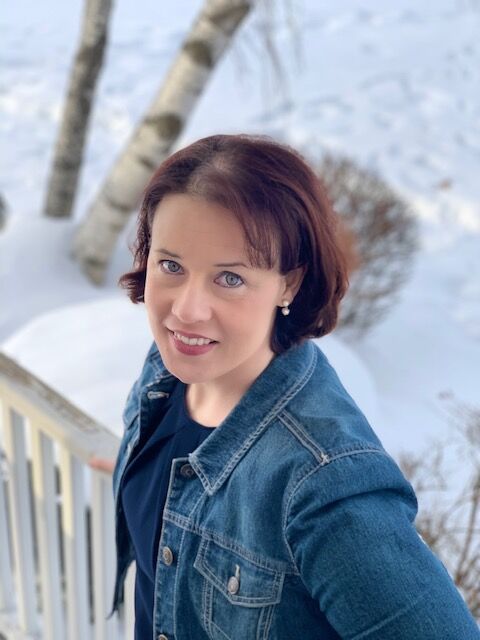 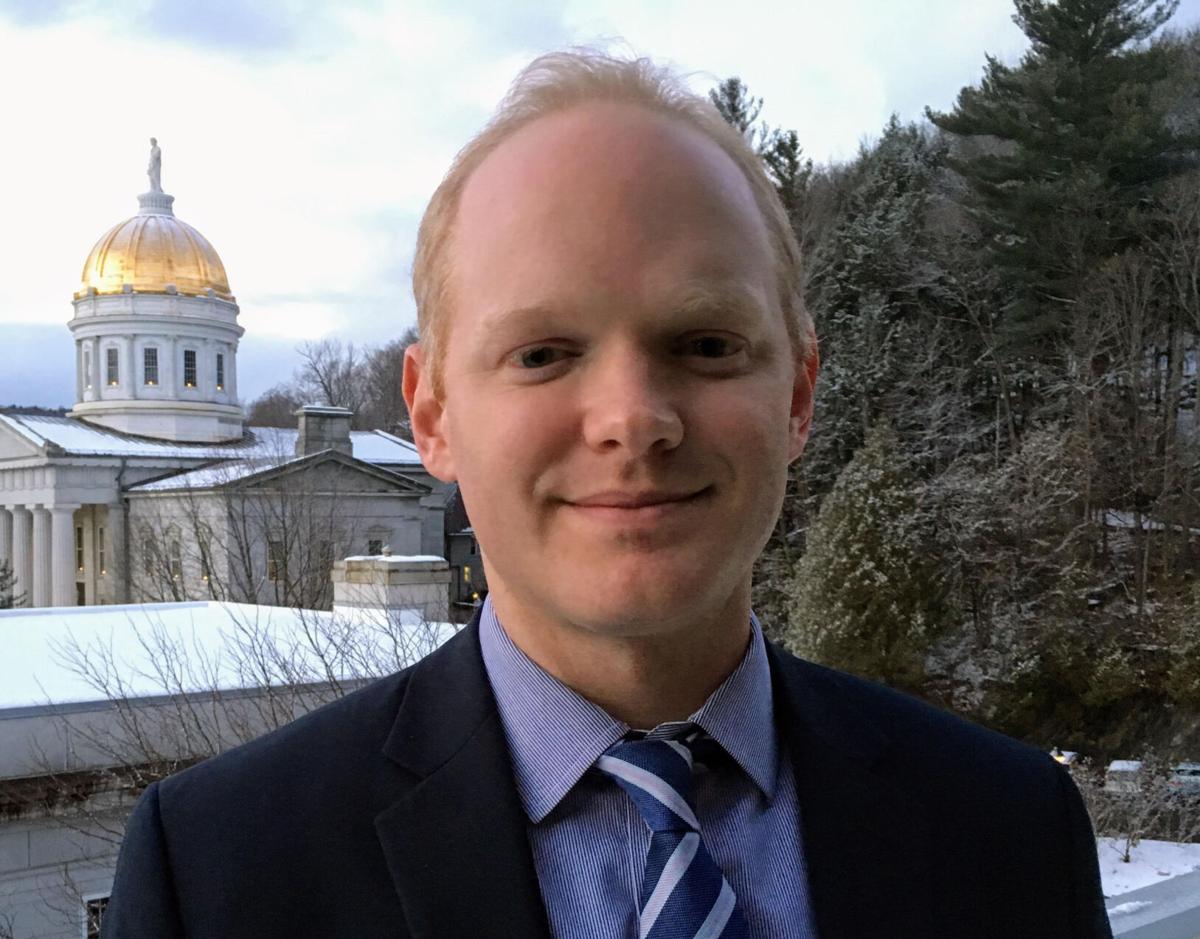 MONTPELIER — Gov. Phil Scott announced on March 29 that he has appointed James Pepper of Montpelier, Julie Hulburd of Colchester and Kyle Harris of Montpelier to the Cannabis Control Board (CCB).

“The Board will play a critical role in ensuring public safety, equity and fairness while implementing this new market,” said Gov. Phil Scott. “James, Julie and Kyle bring diverse and relevant experience to the CCB and I’m confident they will hit the ground running when they get to work in the coming days.”

The CCB was created by Act 164 of 2020 for the purpose of safely, equitably and effectively implementing and administering the laws and rules regulating adult-use cannabis in Vermont. It is responsible for establishing, administering and regulating a cannabis regulatory system for commercial cannabis cultivators, wholesalers, product manufacturers, retailers and testing laboratories. The law passed on Oct. 7, 2020.

On Town Meeting Day this year, communities across the state voted on whether or not to opt into the state’s legal cannabis market, with Burlington and Montgomery representing nearby municipalities that opted in.

The CCB will also take over responsibility for the regulation of medical cannabis dispensaries and the administration of the medical cannabis registry, currently administered by the Vermont Department of Public Safety.

Here are the board members:

James Pepper currently serves as a deputy state’s attorney for the Department of State’s Attorneys and Sheriffs. In this role, Pepper has worked on several criminal justice reform initiatives, including bail reform, expungement eligibility, Justice Reinvestment, use of force standards for law enforcement officers, and the expansion of juvenile jurisdiction.

Pepper received his bachelor’s degree in political science from Johns Hopkins University and his J.D. from Vermont Law School. He and his wife Aly live in Montpelier with their identical twin boys, Beau and Wesley.

Julie Hulburd currently serves as the human resources director at the Vermont Student Assistance Corporation and has over twenty years of Human Resources experience, including 12 years in municipal government. In her last municipal government role, Julie worked closely with leadership on the city’s diversity, equity, and inclusion goals.

Hulburd was appointed to the State Ethics Commission in 2018 and has served as its chair since 2019. She has also served as a member of her local parks and recreation advisory board, a justice of the peace and on the select board.

Kyle Harris has served as an agriculture development specialist at the Vermont Agency of Agriculture, Food & Markets (VAAFM) since 2019. In this role, he has focused on emerging issues and economic development. His work has focused on dairy innovation, maple initiatives and hemp business development. He has worked closely with the Agency of Commerce and Community Development as a liaison between agencies to facilitate policy and economic discussion throughout Vermont’s agriculture portfolio. Most recently, he aided in development of Vermont’s Agriculture and Food System Strategic Plan 2021-2030.

Previous to his role with VAAFM, Harris served as the associate counsel for environmental affairs at the Corn Refiners Association in Washington, DC, where his work focused on improving the environmental footprint at both ends of the supply chain, from grower relations to growth in plant-based products and 21st century uses for agricultural feedstocks

Harris has a bachelor’s degree in history from the College of Charleston, and a J.D. & Master of Environmental Law & Policy from Vermont Law School. He has a license to practice law in Maryland. He lives in Montpelier with his wife Cate.