While all the world is asleep, in Devin Kuhn’s kitchen deep, rich aromas of proofing breads, butters, sugars and creams begin to unfurl as the staff at Red House Sweets begin their day at 3 a.m.

“Even when we’re closed, we’re still baking,” Kuhn said. “We mix all of the breads the day before and they ferment over night. Then we shape them and bake them in the morning.”

A Little Faith and a Lot of Flour

A step into Kuhn's patisserie is always met first with the smell: a combination of rich, roasted coffee from next door's Catalyst Coffee bar and fresh pastries rising in the back kitchens where teams are hard at work laying butter blocks on handmade dough for croissants and whipping up fillings for the day's offerings

“The croissants are my favorite,” Kuhn said. “It’s a three day process, minimum. And I’m experimenting with so many flavors right now.”

When COVID-19 hit, Devin Kuhn was right in the middle of purchasing Red House Sweet in downtown St. Albans from Caroline Demers, and found the community didn't miss a beat: people still needed their pastry, especially if it was Kuhn's pastry. 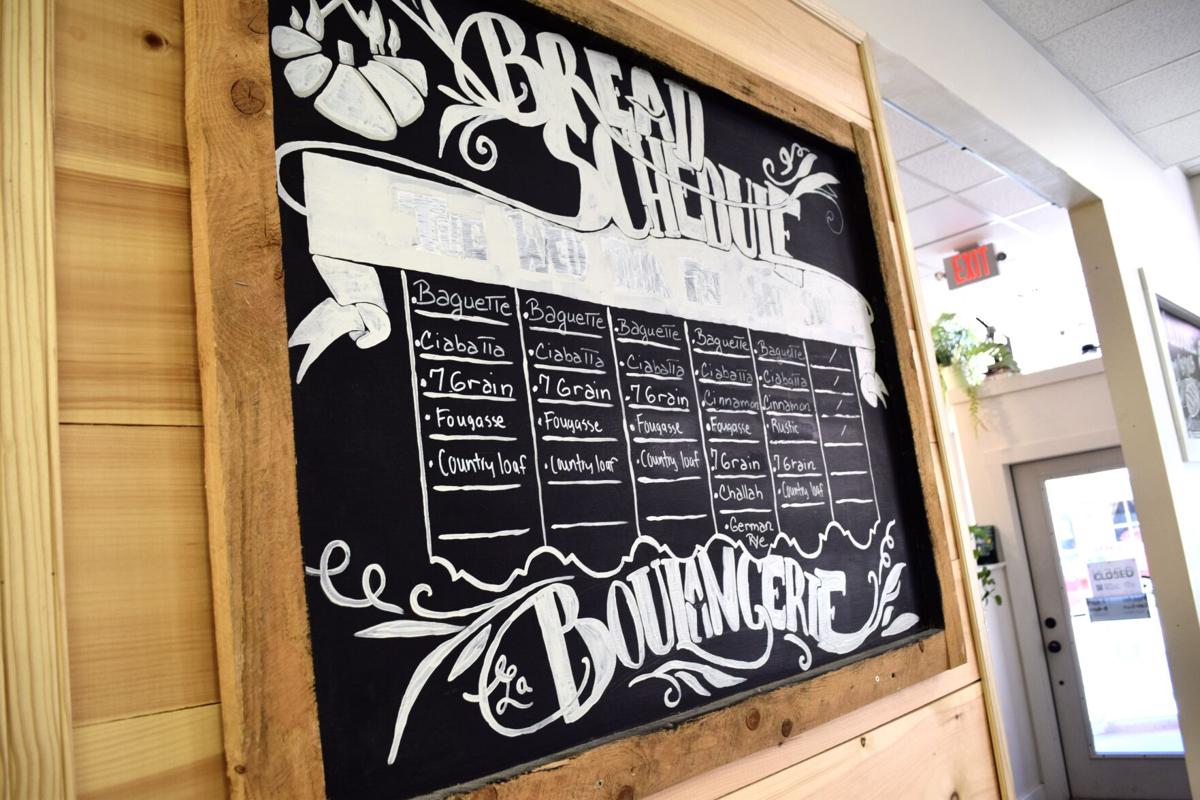 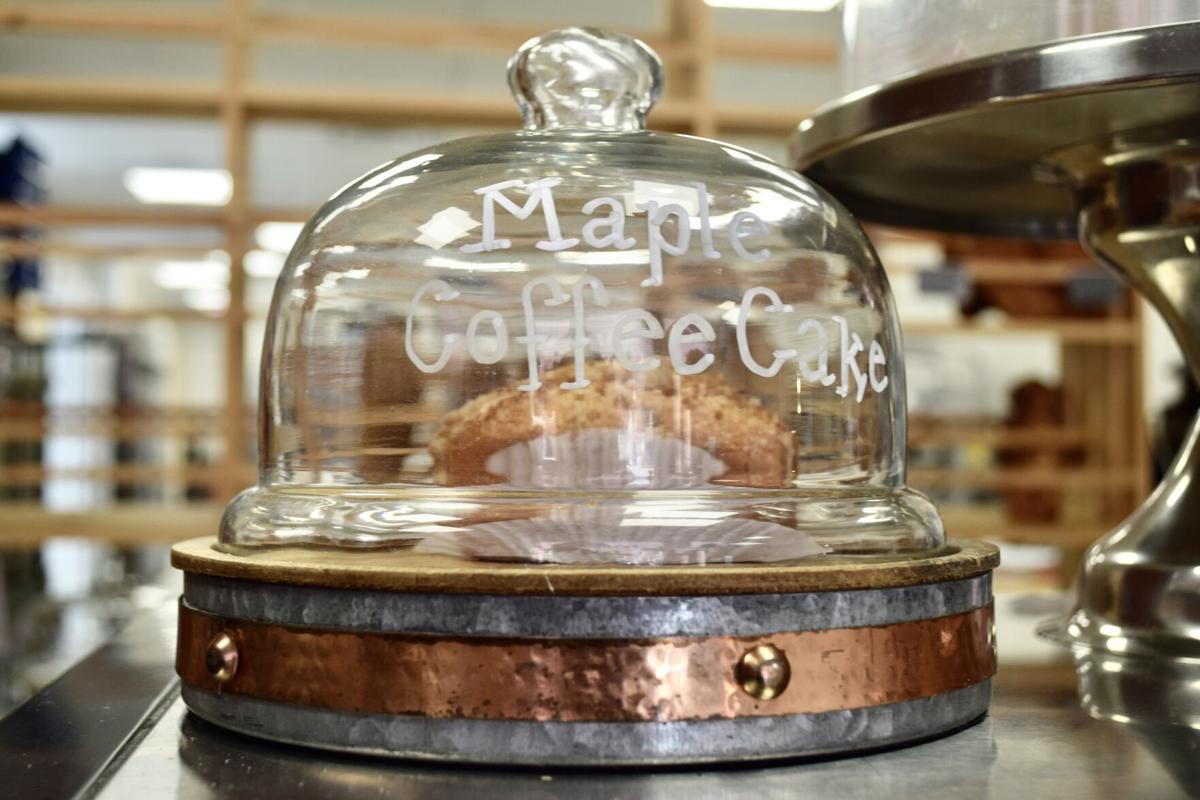 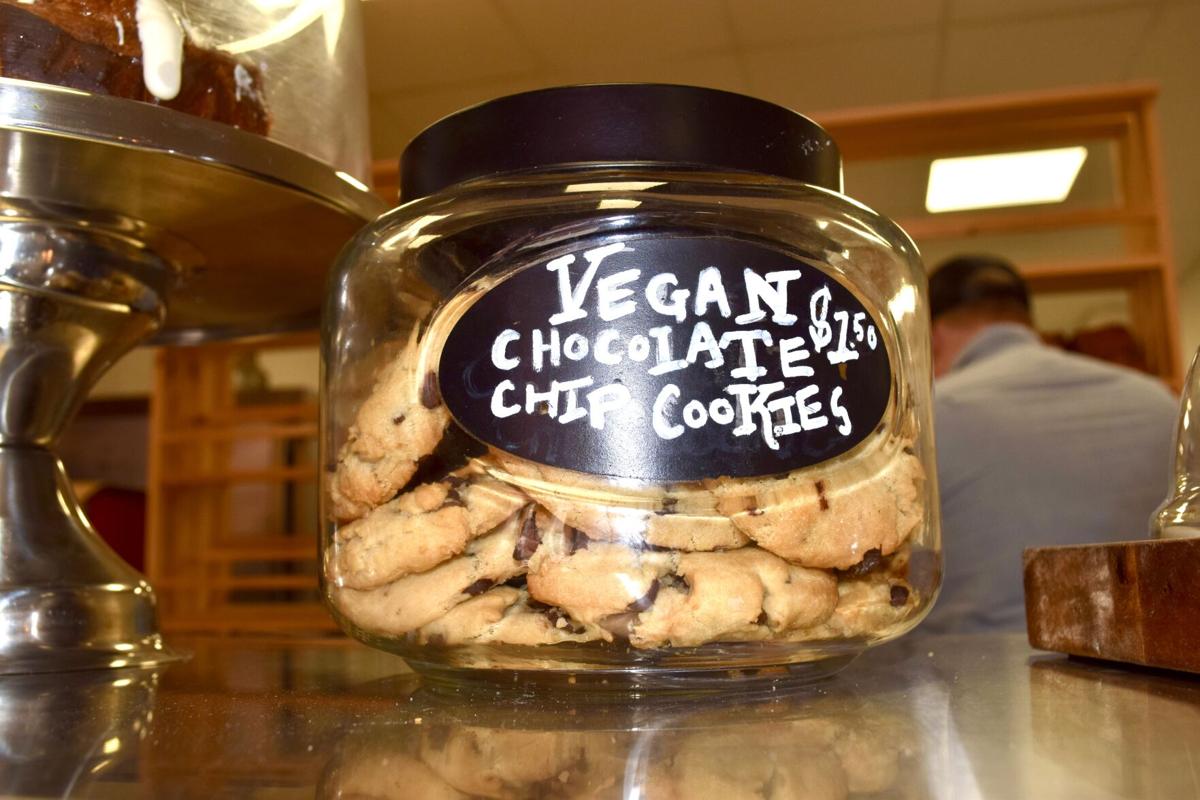 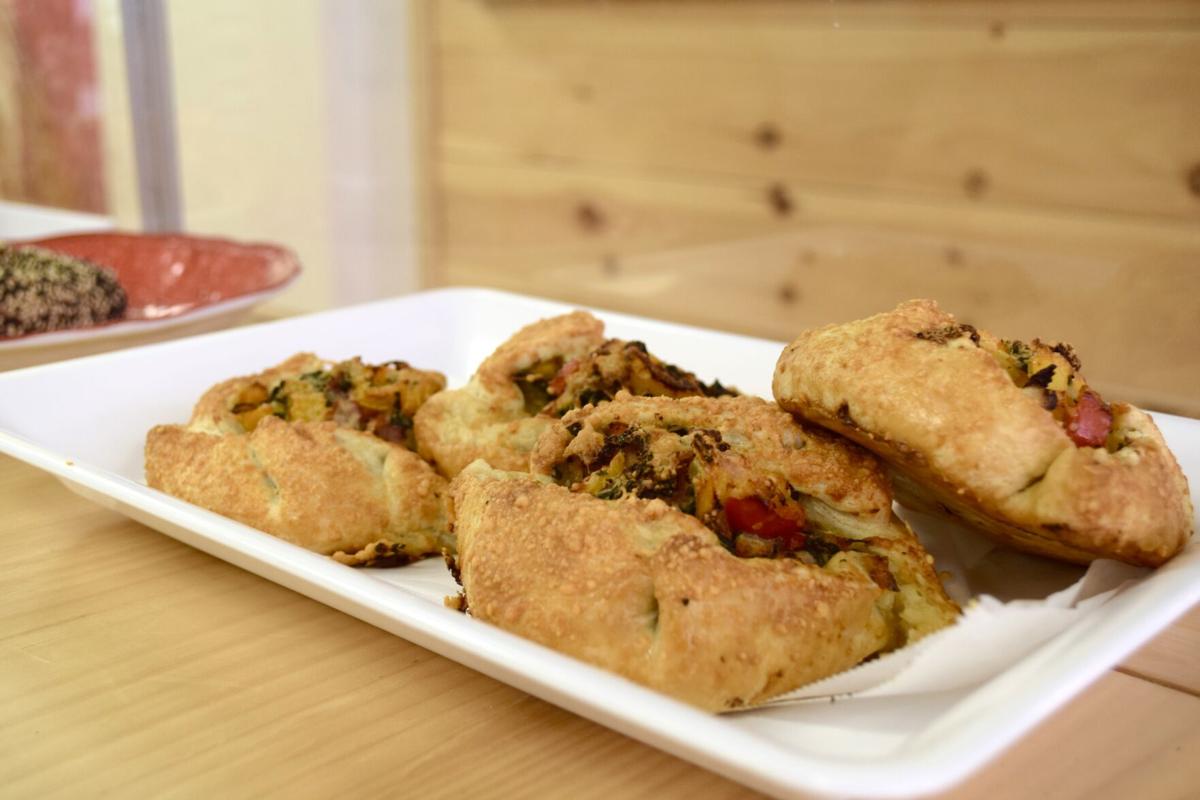 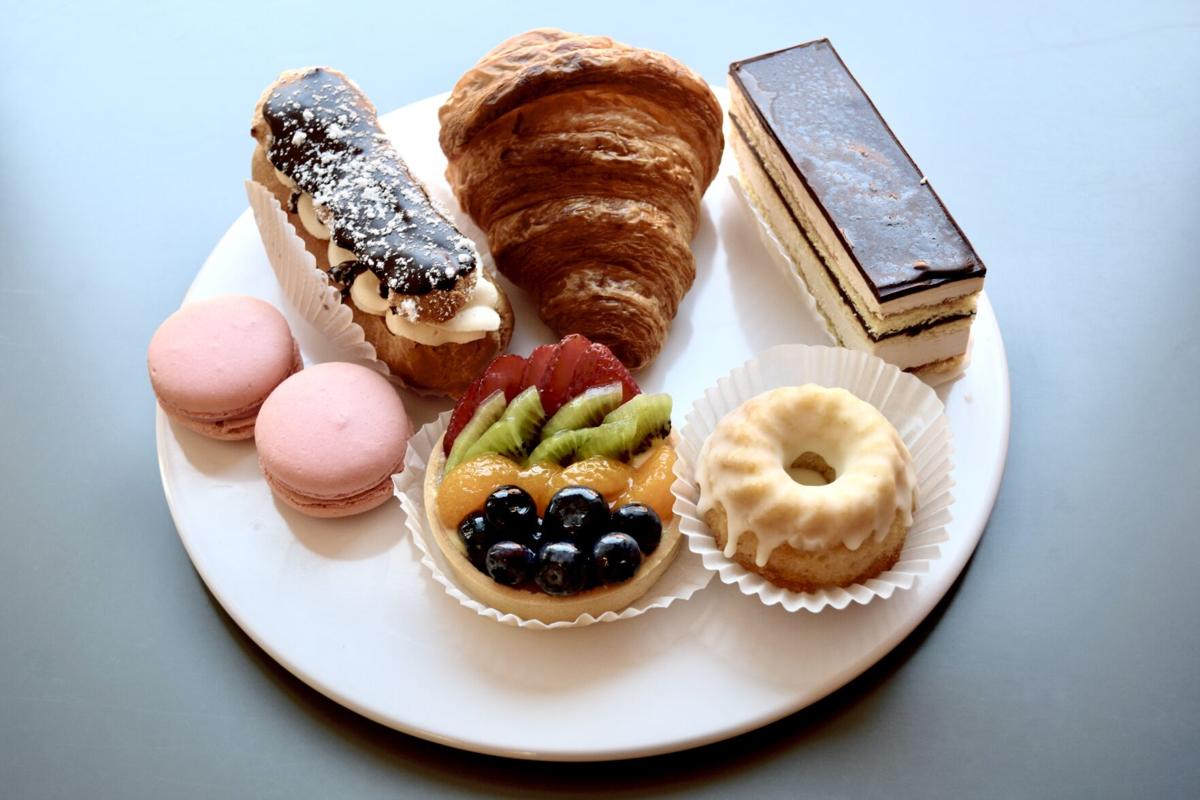 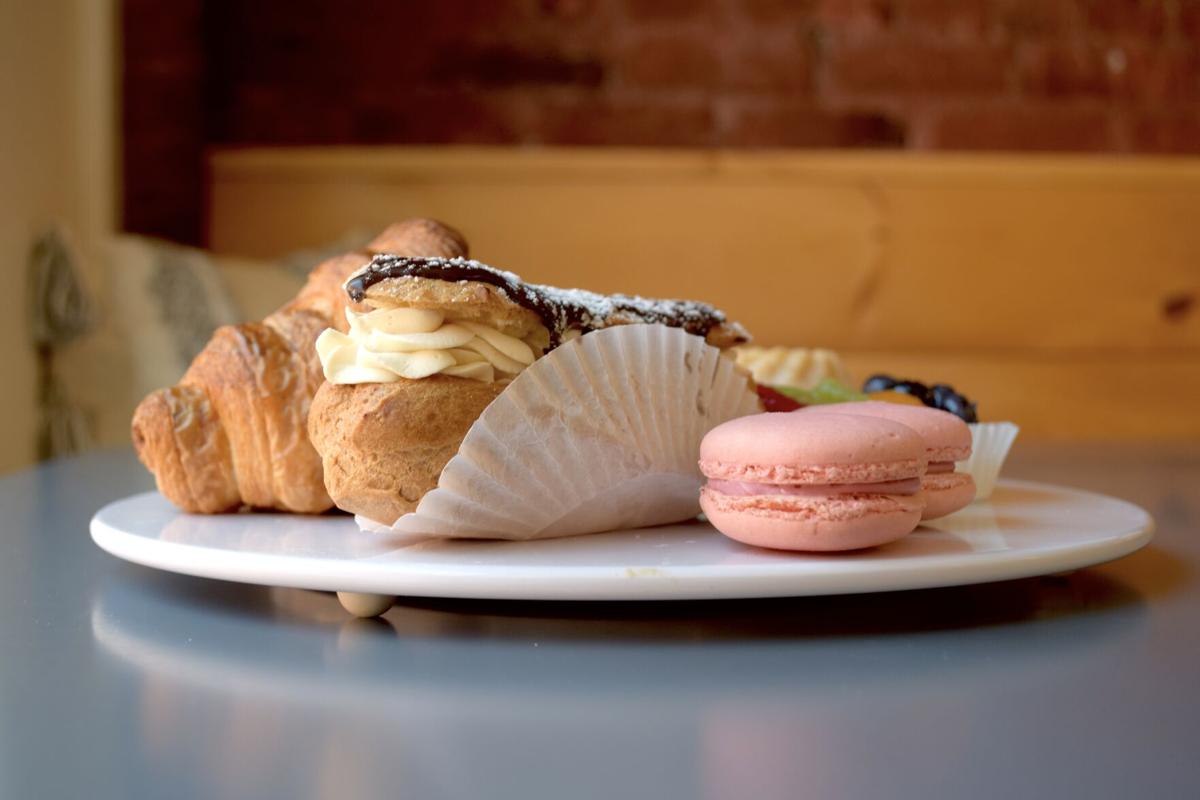 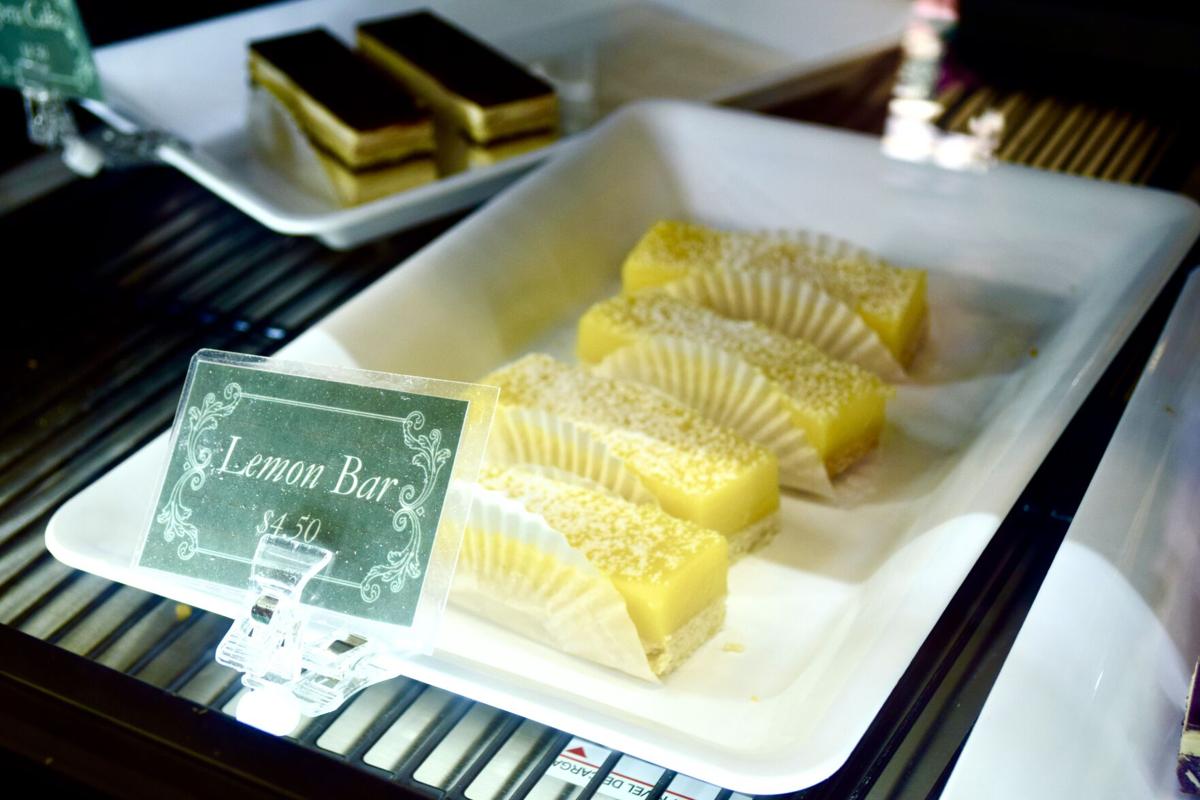 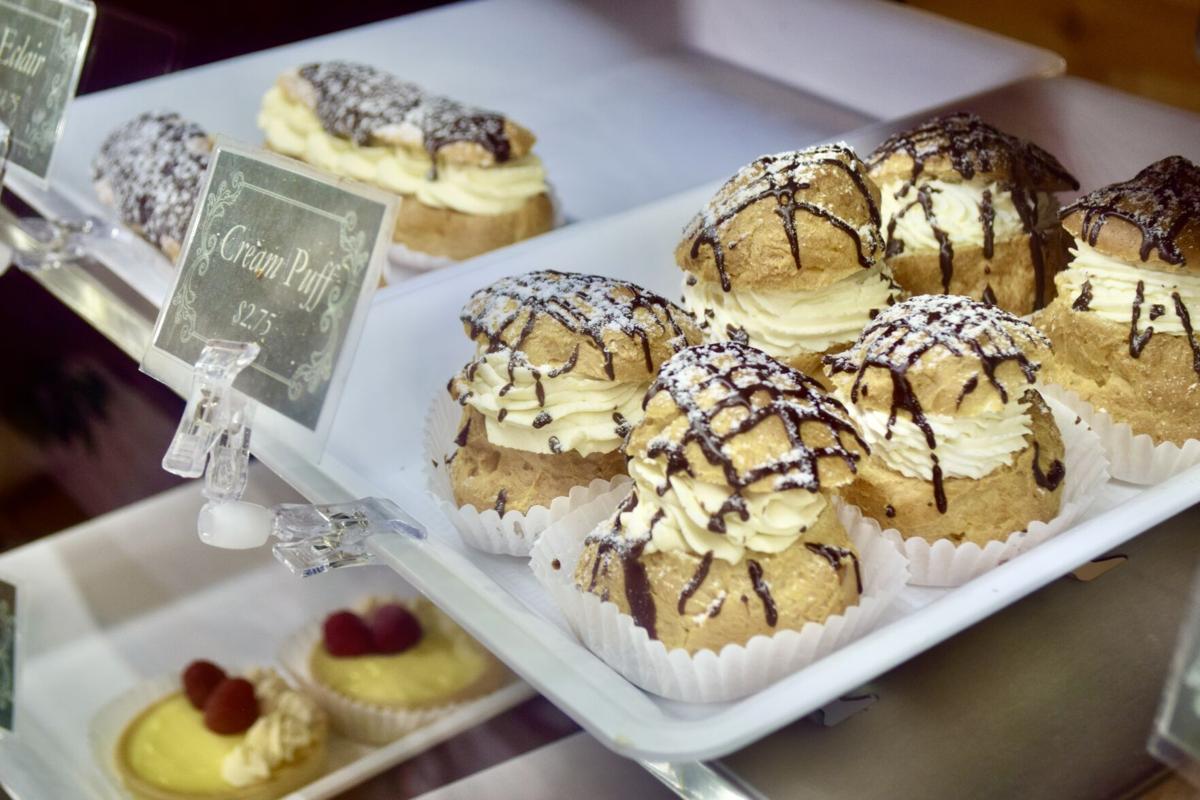 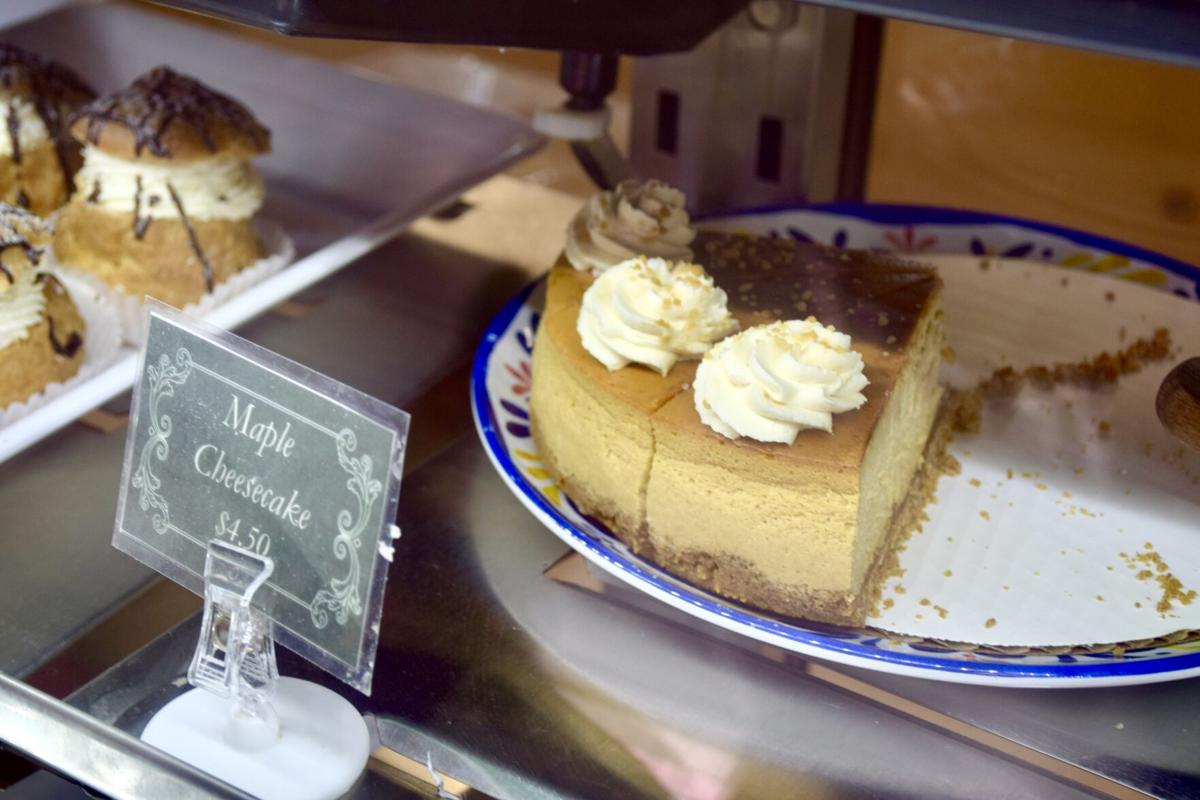 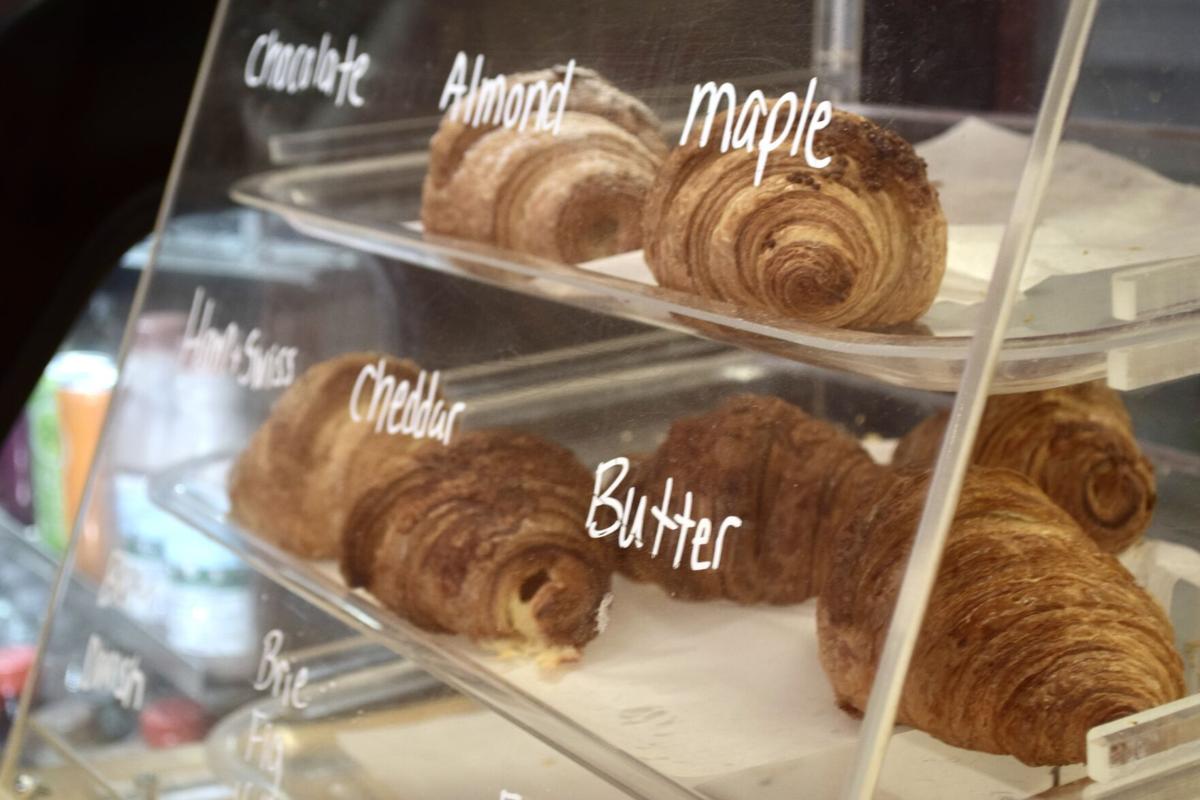 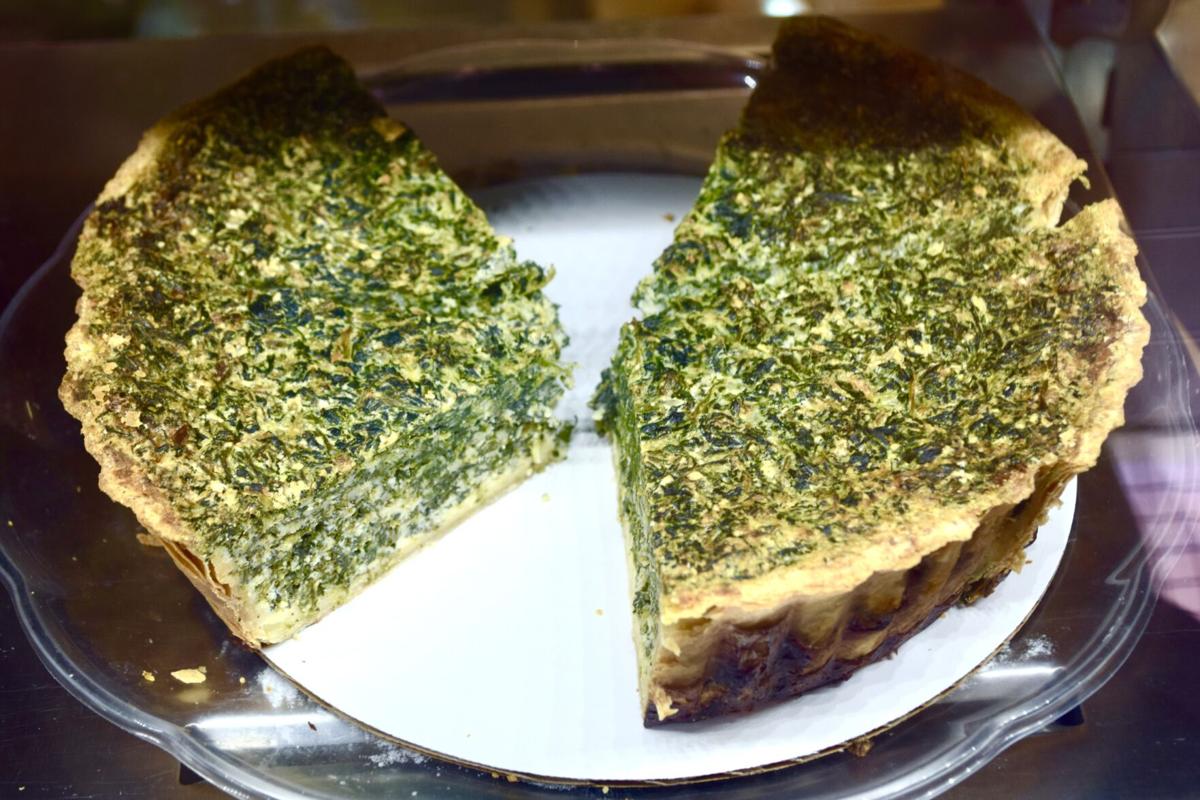 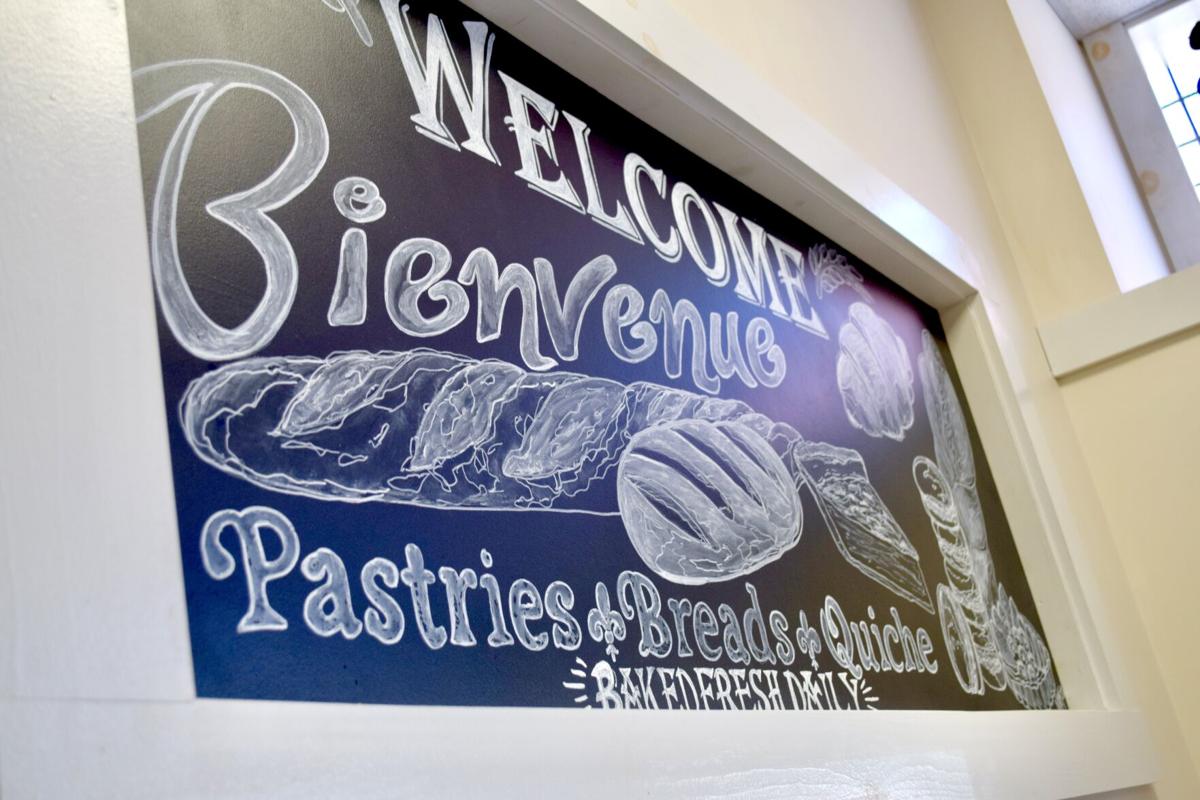 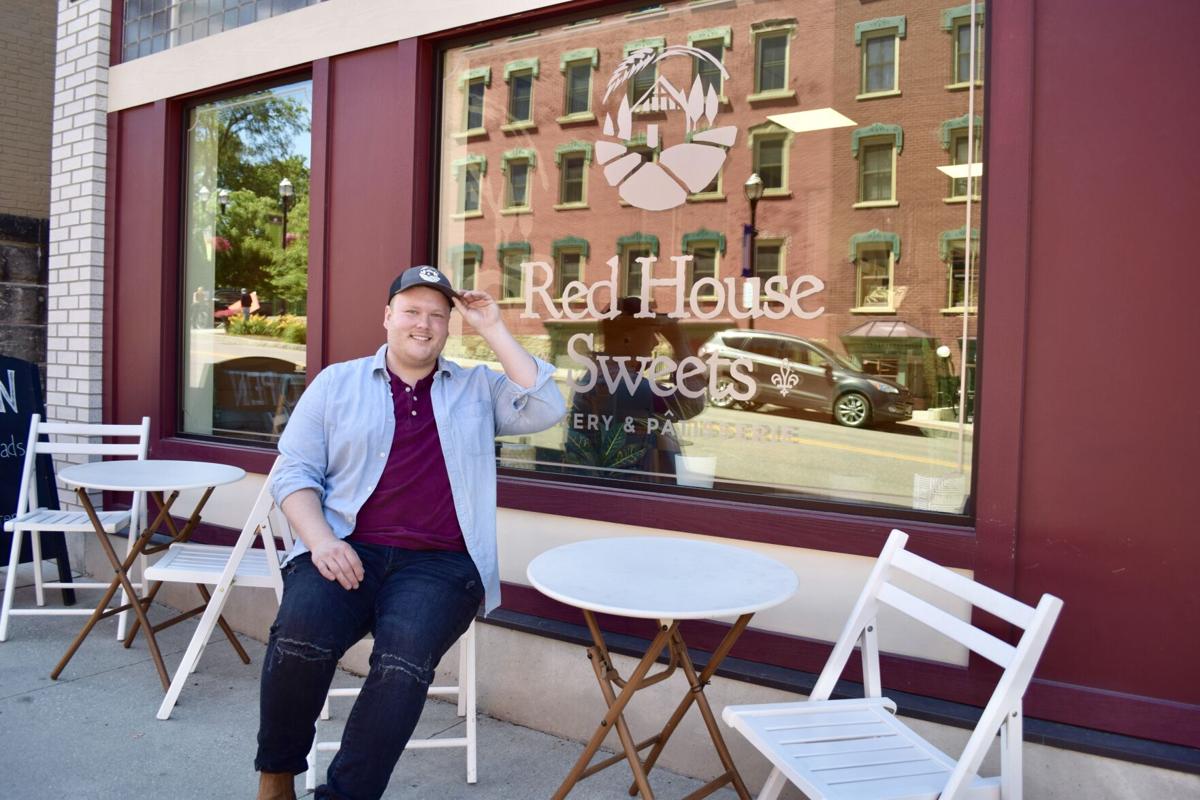 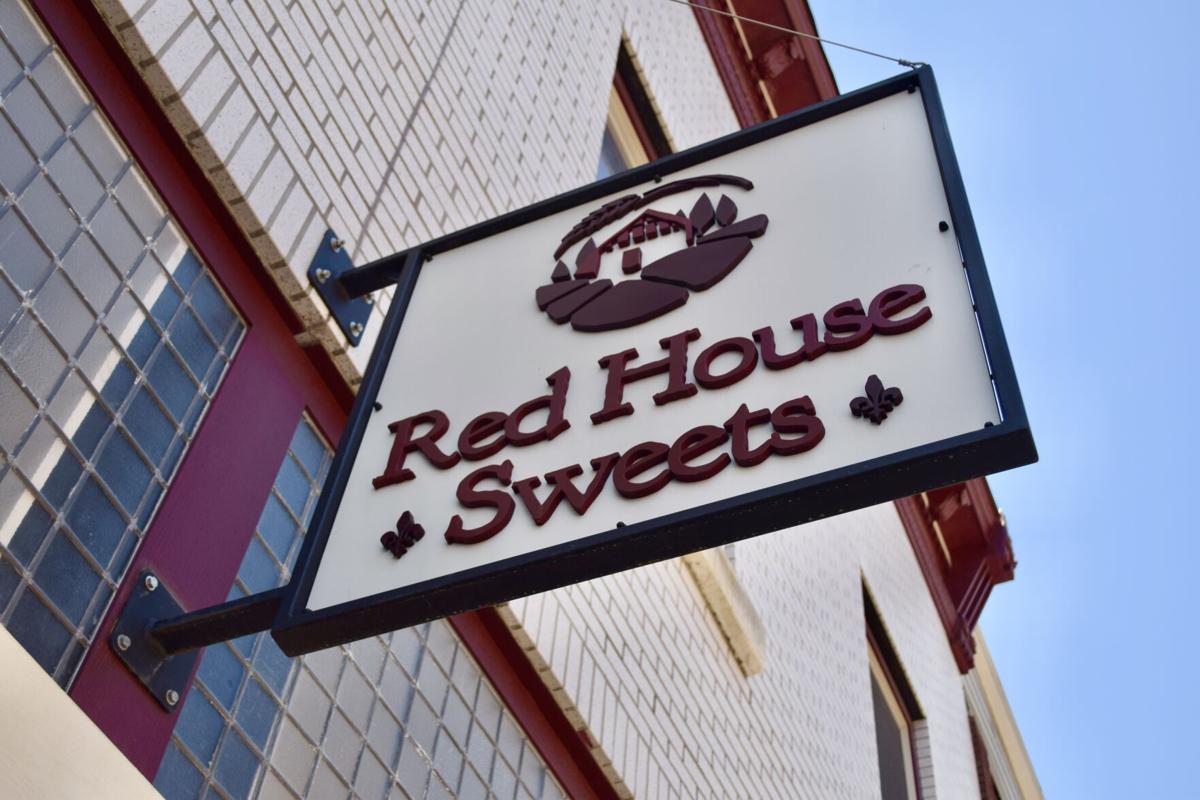 “With pandemic, everyone just came together,” Kuhn said. “They made it all worth it. After an 18-hour shift baking you’re tired, and the joy in their faces...it’s just so rewarding. My neighbors get what doesn't sell at the end of the day!"

Kuhn and his crew hand craft some of the most delicate, intricate and flavorful French pastries and breads the county has, but he first moved to Vermont with a degree in business and a managerial role at American Eagle.

“I was a customer at Red House Sweets for a year and a half, and I told her I just love baking,” Kuhn said. “I started working here, and that’s when Caroline told me ‘I need a partner in this business.”

It was Demers that Kuhn credited with his own baking success: she taught the intricacies of creating flaky, crumbling croissants, perfect macarons and subtly-flavored galettes filled with locally-grown vegetables.

Despite the fact that he grew up in Gettysburg, PA, pastry chef extraordinaire Devin Kuhn said he’s always felt a draw to the Green Mountains after vacationing here often as a child.

“Everyone here loves the outdoors, and they have this Vermont vibe,” Kuhn said. “I was genuinely surprised by how welcoming and friendly everyone is, and now my neighbors get all of the left over baked goods that don’t sell."

Kuhn's creme patissiere and eclairs may be French in name but their baker’s skills come from the land of the Amish: Kuhn’s culinary background hails from the pristine quality of Pennsylvania Dutch cooking inspired by the other bakers in the community.

“All of the grandmothers where I came from would bake pies and cook,” Kuhn said. “It’s a thing. Everything is homemade and delicious. So that’s where it started.”

Kuhn said he harbors a deep love for the delicate process of waiting: letting the bread doughs breathe and bloom into form, and the macarons to rise before the wisdom of a baker’s touch transforms Vermont produce and local ingredients into mile-high quiches, chewy Montreal-style bagels and fresh, crispy macarons with jam or cream fillings.

“It’s relaxing to bake,” Kuhn said. “I had this vision that I was going to one day own a bakery, and live in cool Vermont...who knew! It happened.”

See what you can find at Red House Sweets

Whether it's a homemade bagel or a fruit-filled danish, chances are you can find the perfect morning and afternoon staple at Red House Sweets, including: