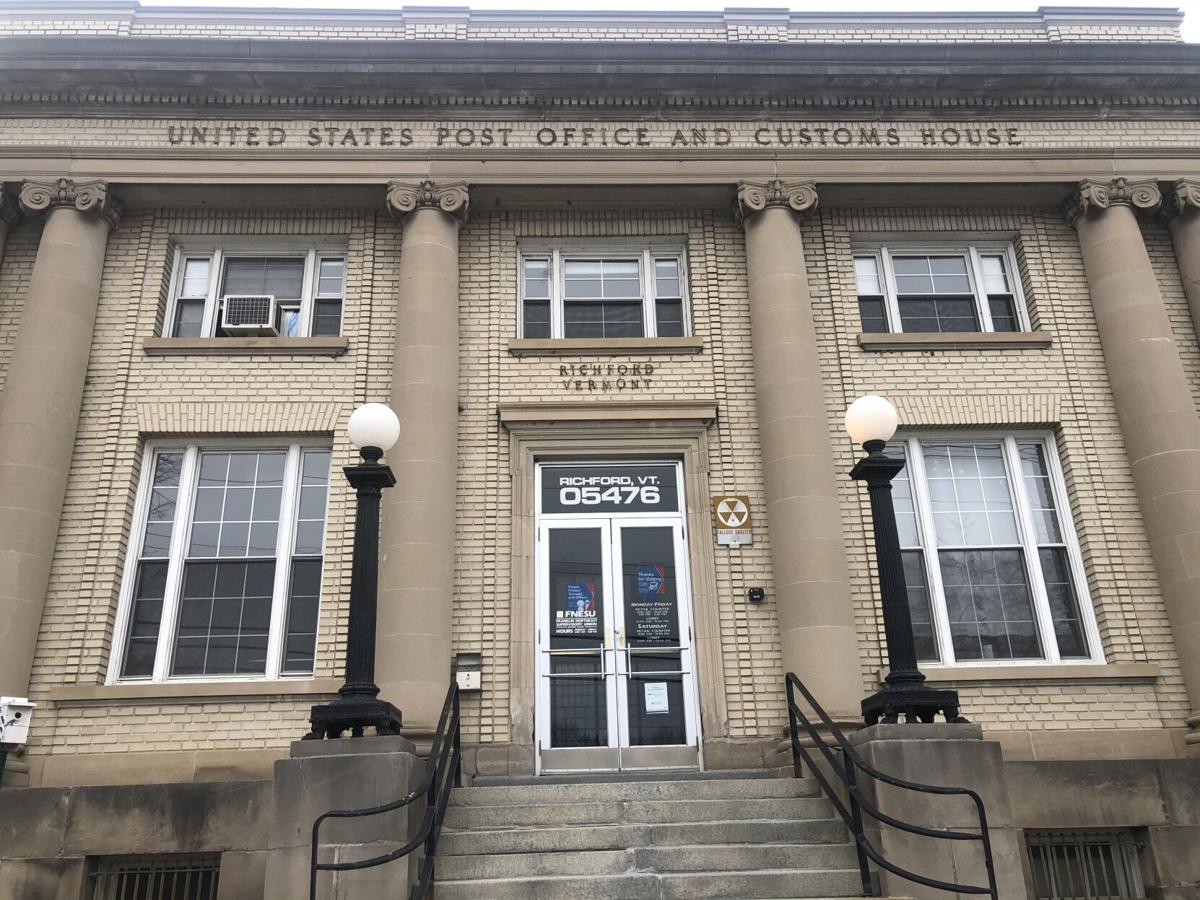 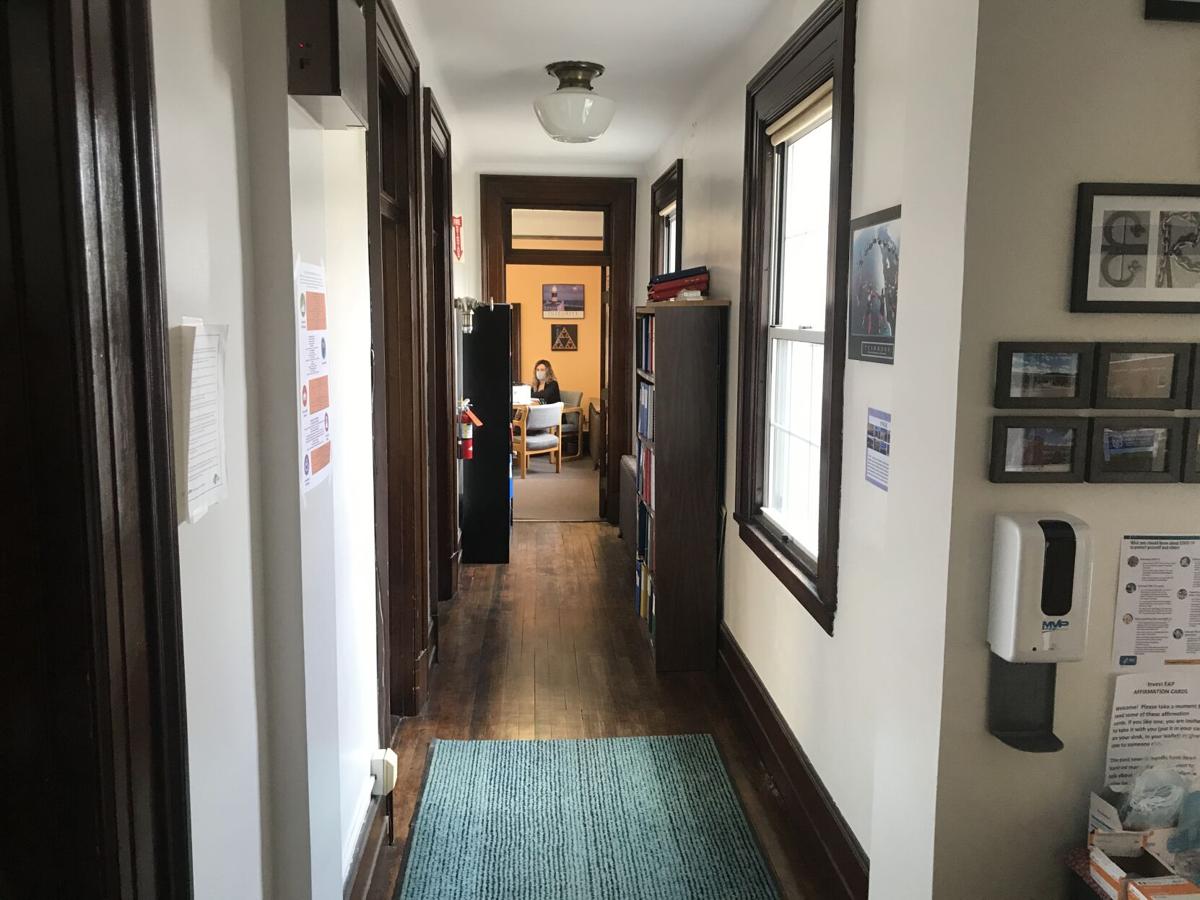 A view from the second floor of the Franklin Northeast Supervisory Union Offices. FNESU has officially sent out proposals to acquire new office space.

A view from the second floor of the Franklin Northeast Supervisory Union Offices. FNESU has officially sent out proposals to acquire new office space.

{p dir=”ltr”}RICHFORD — Franklin Northeast Supervisory Union has officially sent out a request for proposals for new office space, and according to officials, staying in Richford isn’t completely off the table.

The request, sent out to four locations Wednesday by Business Manager Morgan Daybell, details the FNESU’s requirements for leasing or purchasing space, including room for 17 full-time staff and seven itinerant staff, three distinct separate work spaces (for interviews and tutoring) and American’s with Disabilities (ADA) compliance.

Locations that are being considered are the old National Guard Armory and Perley Block in Enosburg Falls, as well as People’s Plaza and the former TD Bank in Richford.

The Town of Enosburgh recently announced its decision to move town offices into the National Guard armory, but Daybell says that he believes there might be space for FNESU.

“My understanding is the town will take a pretty small part of that so I’m going to send them a bid and we’ll see. I kind of think they’ve moved on but there’s certainly enough space for both organizations,” he says.

Perley Block’s owner is currently in talks with the Franklin County Industrial Development Corporation (FCIDC) to purchase and overhaul the building. In a previous interview with The Messenger, FCIDC Executive Director Tim Smith expressed his hope to create a space for childcare facilities as well as retail.

“We hope that a project of this nature will bring people to downtown Enosburg and bring customers for downtown businesses,” said Smith.

Both locations in Richford are privately owned and Daybell says that FNESU is also open to suggestions for other locations.

“I’d be surprised if there was a building in the SU that we hadn’t thought of, that had the square footage but who knows,” he said.

“I would ask why they are considering spots in Richford at all since I guess one of the reasons they want to move is to be more centrally located? The talks have been her or there. Looking at the bid package, I am not even sure we can bid, it’s something we need to discuss at our next meeting,” she said.

Daybell says that being a certain distance from Burlington makes it more challenging to get people to consider an appointment in Richford, but nonetheless he understands the Richford Selectboard position.

“I think that it is a little different than say losing a big manufacturing outfit. I’m not saying that they won’t feel it but we are in a building that they own so it’s not like there’s a building coming off a big close,” he said.

He says that he anticipates the board will make a decision and give him permission to negotiate sometime in May. FNESU hopes to begin leasing space no later than July 1, 2022.