You have permission to edit this article.
Edit
Subscribe | Sign In
Home
News
Elections 2020
Sports
Classifieds
Obituaries
Editorial
Business Directory
Things to Do
About Us
e-Edition
2020 Meet Your Business Community
2020 Resource Directory
NEWSLETTERS
1 of 6 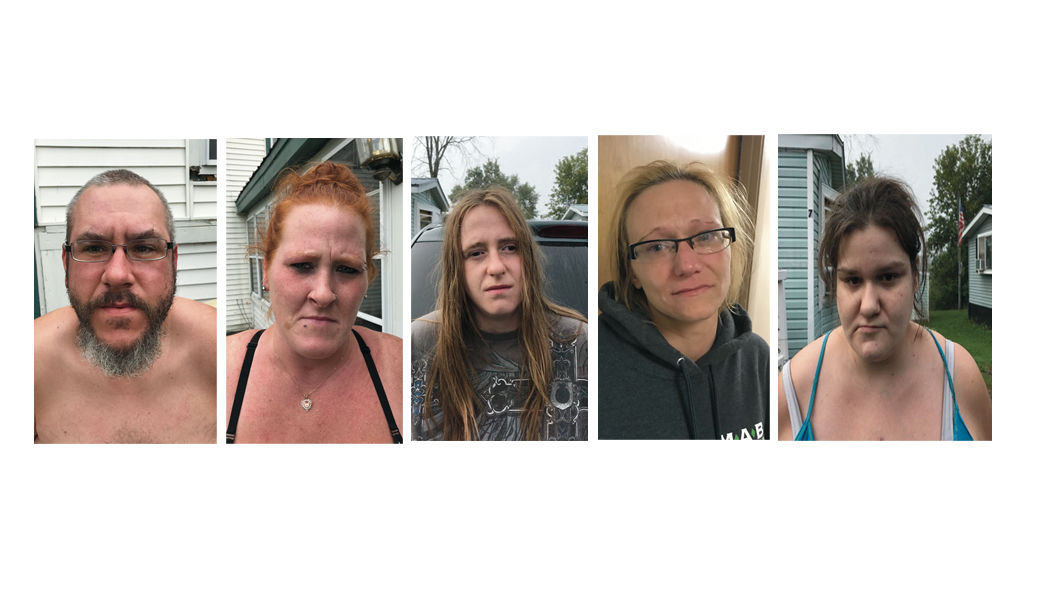 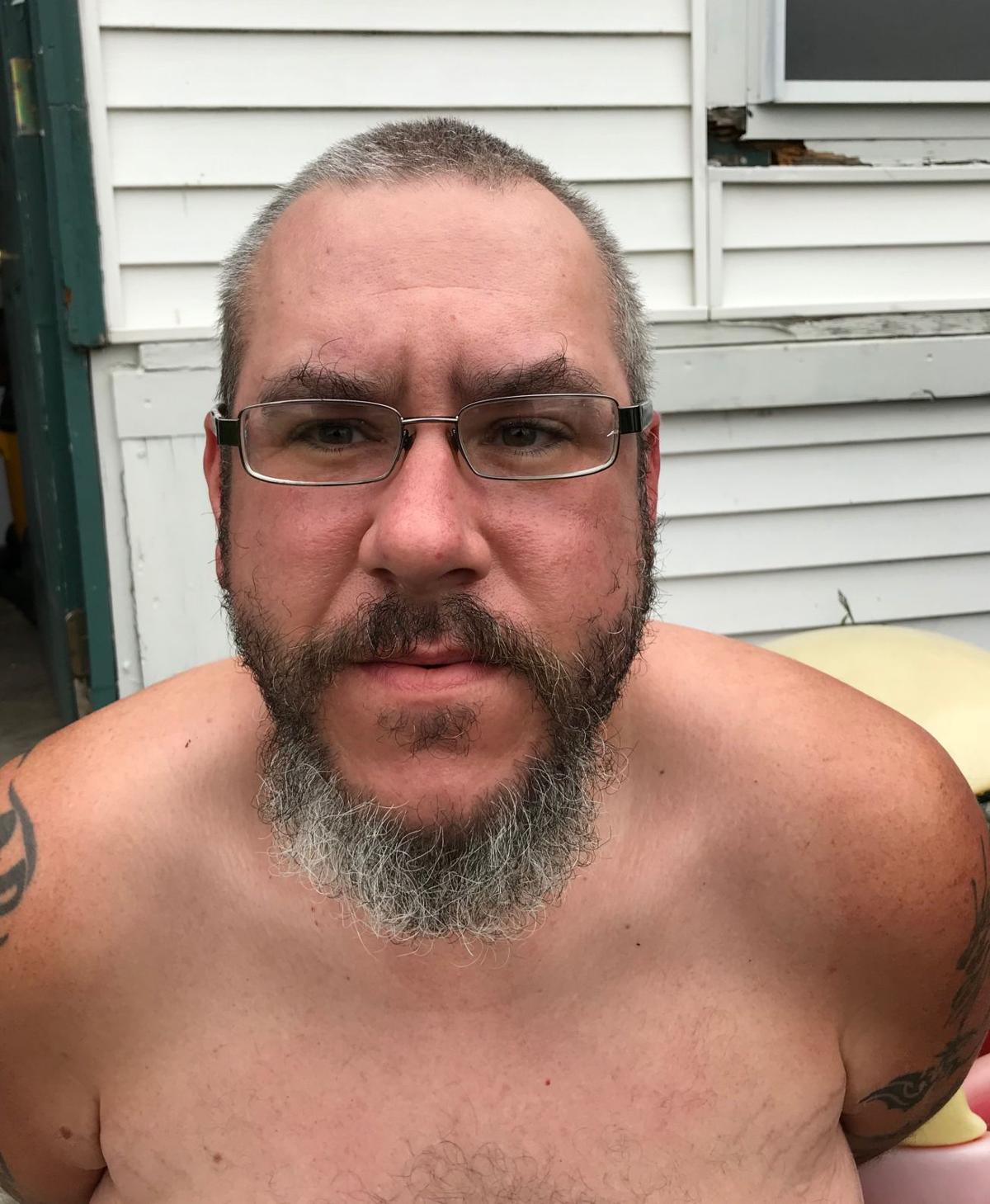 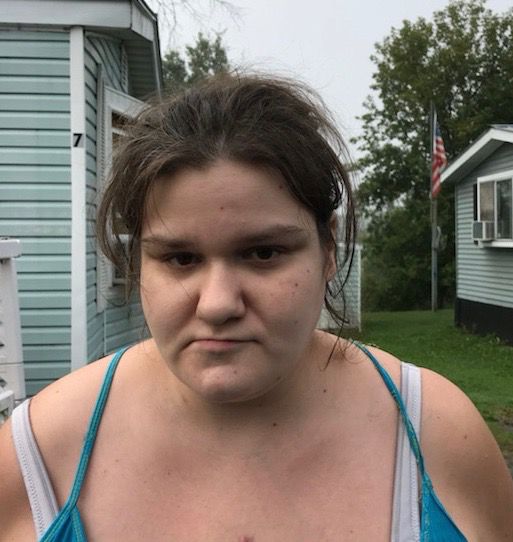 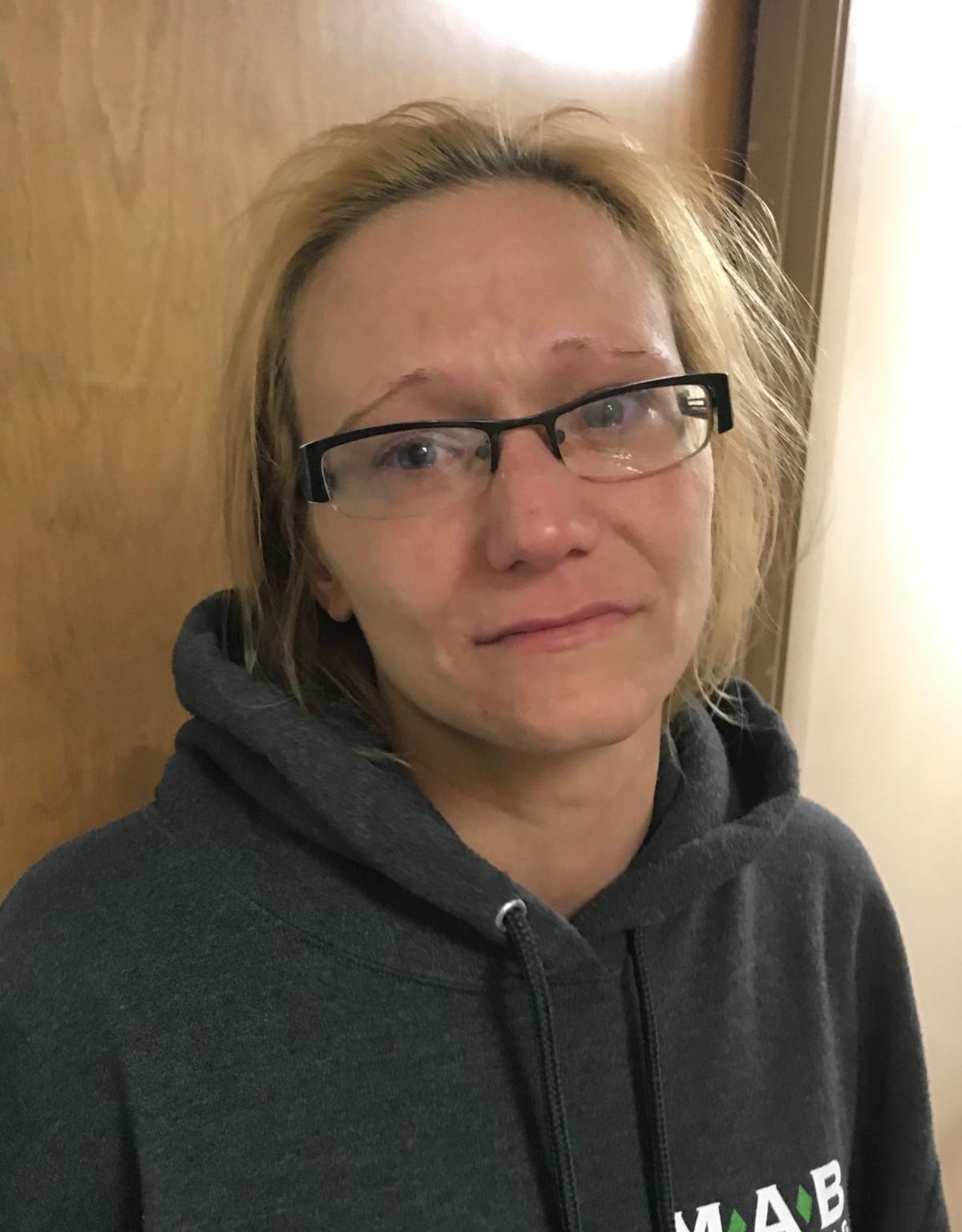 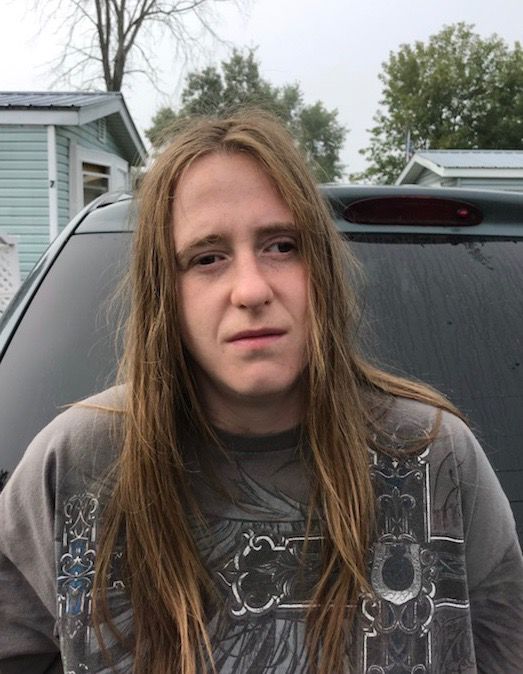 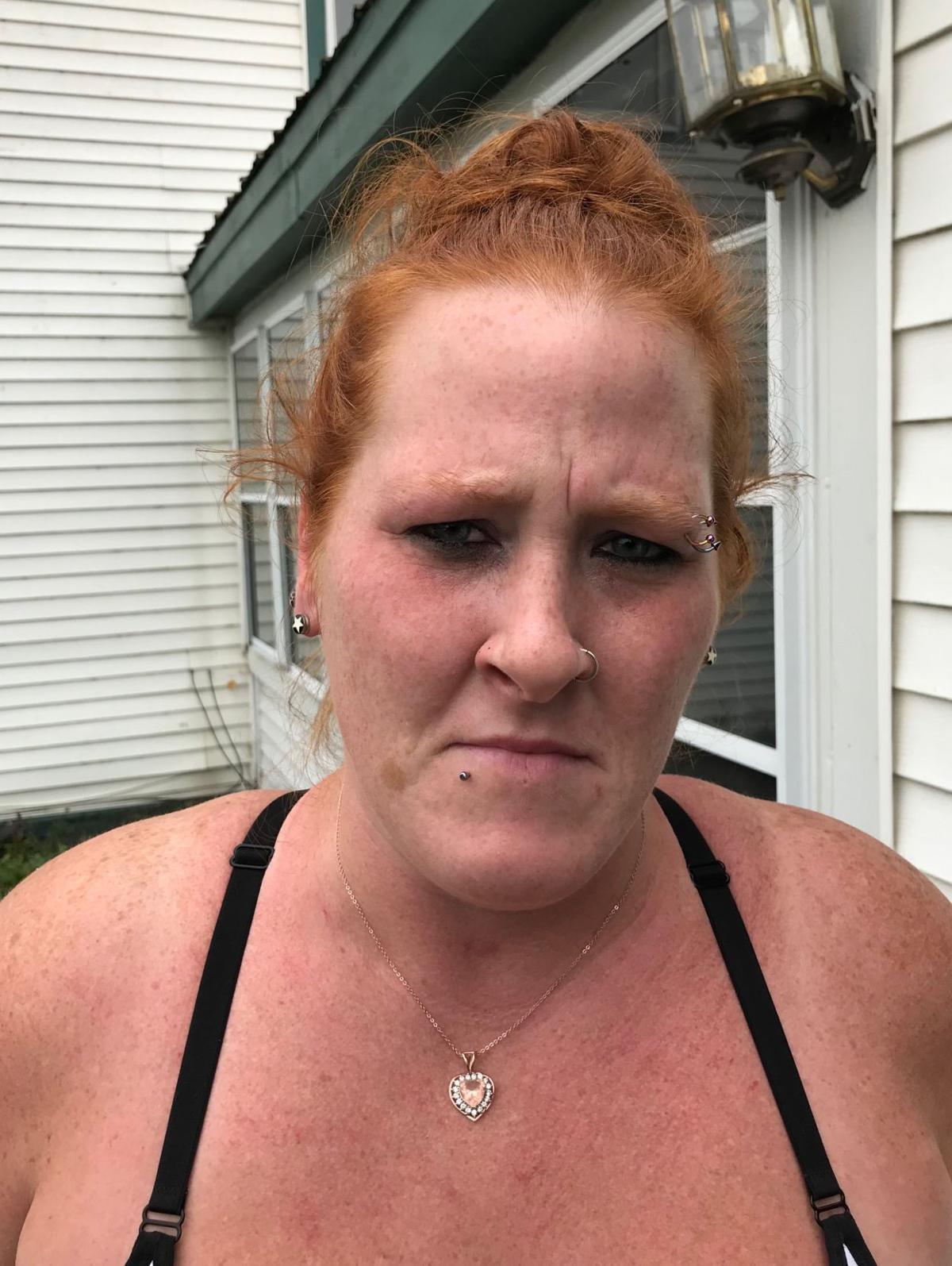 BURLINGTON – Five St. Albans residents have been charged in connection with the purchase of at least 30 firearms which were then traded for illegal drugs. The guns were then taken to Boston for use in gang fights, federal court records show.

They are charged with making or aiding in gun purchases. According to prosecutors, the five stated in writing at the time of the gun purchases that they were buying the weapons for themselves and were not using an illegal substance.

However, the purchases actually were on behalf of two major out-of-state drug dealers, court records show.  The defendants face up to 10 years in prison for each charge of making a false statement in order to purchase a firearm.

Federal Magistrate John M. Conroy ordered the five defendants jailed until at least Monday afternoon to allow the U.S. Pretrial Services Office to learn more about whether each was a danger to the community or a risk to flee.

Neither Franklin County business was aware of the falsehoods involved in the illegal purchases, the U.S. Attorney’s Office said.

The two alleged dealers, who were not named in court papers, are members of the Latin Kings, a criminal street gang in South Boston, officials said. One dealer focused primarily on crack cocaine, while the other dealt heroin, court records show. The men often provided drugs to women in exchange for sexual relations, one witness told investigators.

Latin Kings members back in Boston would put in orders for specific types of guns they wanted brought back from Vermont, the ATF said.

The two suspects, known to be gun-toting while dealing drugs, were living on County Road in Swanton in a home owned by Bessette and Wells starting about August 2017, the ATF said in court papers.  The two dealers, who rarely separated, later moved to River Street in Swanton on March 22.

To read the full story pick up a copy of Friday’s Messenger or subscribe to our digital edition.