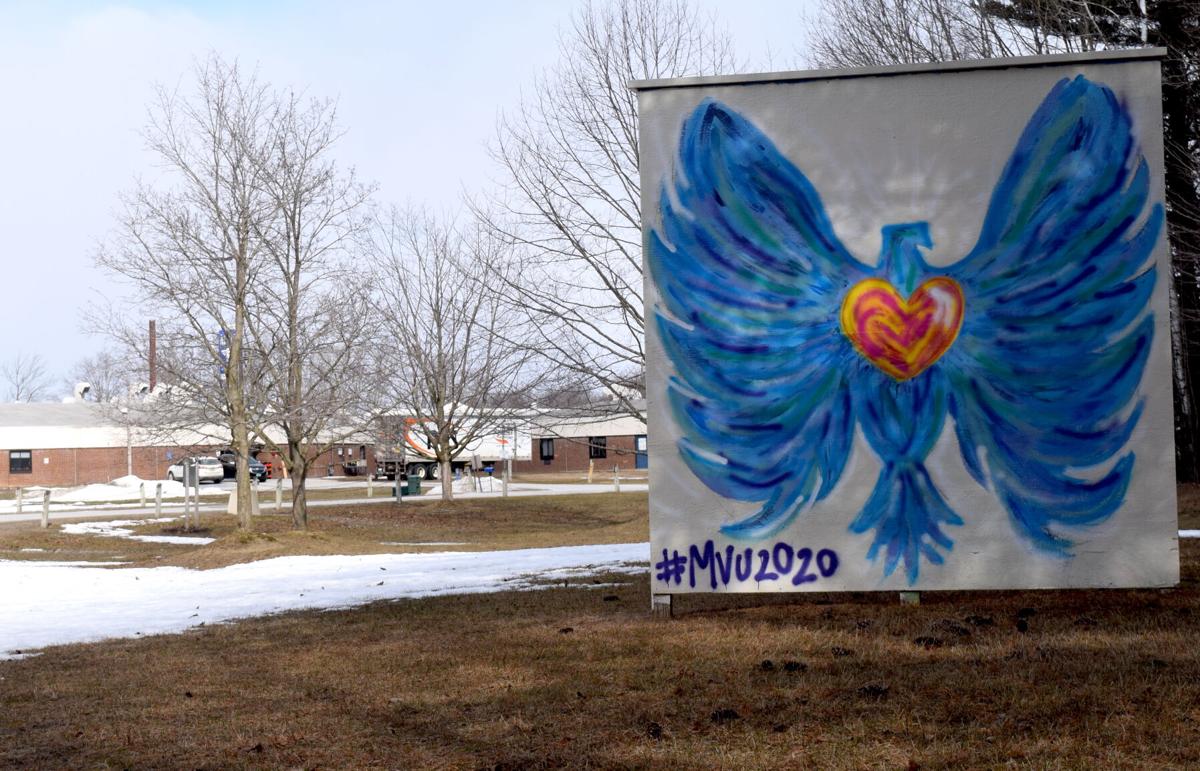 A mural is displayed alongside the entrance road in front of Missisquoi Valley Union High School on Monday. 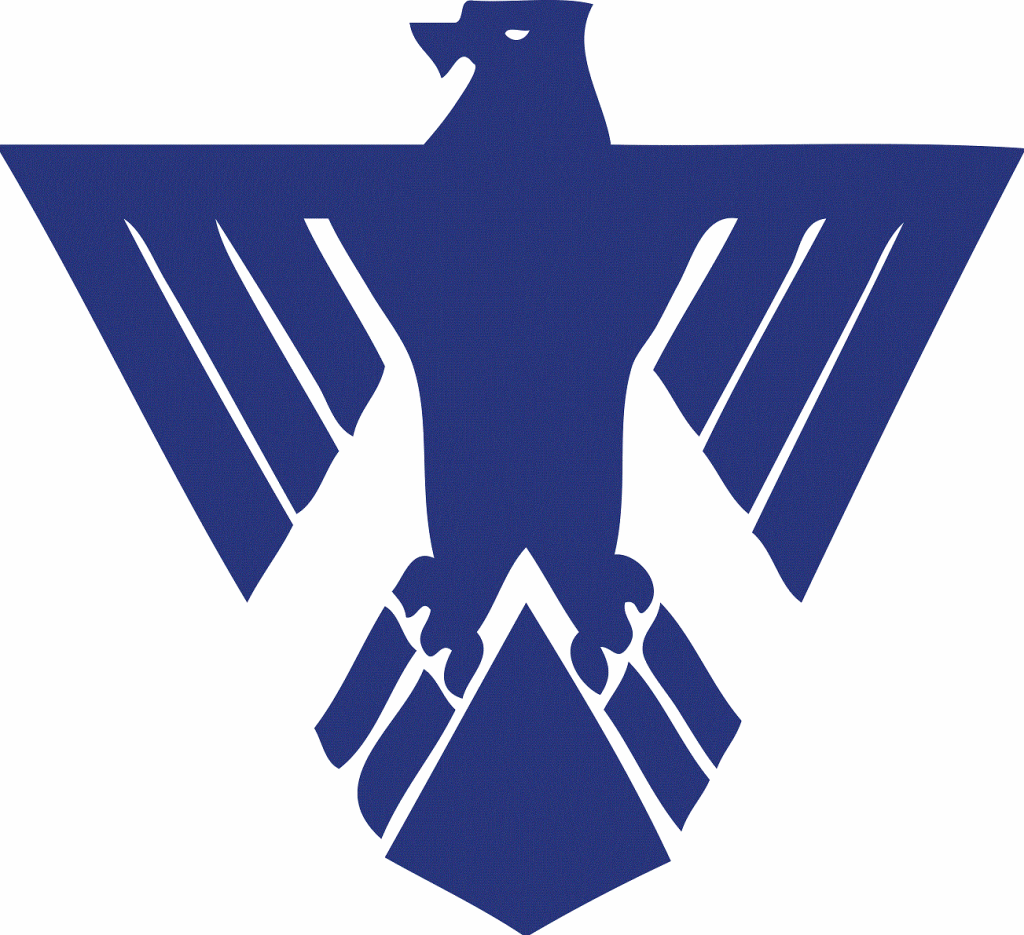 “We have an outbreak in our area ... related to MVU and athletics, and potentially a secondary outbreak,” Regimbal said. “It’s affecting all aspects of our school.”

In an email to parents and the media Thursday, MVU Athletic Director John Lumsden announced that all school sports for the winter season would be cancelled.

Regimbal said the outbreak was related to a “lot of close contact” and the district is currently in close consultation with the state Department of Health on next steps.

“(This is) something we really didn’t want to do,” Regimbal said. “We were working really hard.”

Positive cases in the district have been coming in since students and staff returned from February vacation, she said, and a report from the Vermont Department of Health dated March 10 showed Missisquoi Valley Union High School had eight reported cases in the last seven days.

Fourteen total cases have been recorded in the high school to date.

In a letter to the community posted on the district website, Regimbal said all students will transition to a remote learning model for “up to 28 days,” but in an interview on Friday she said she hoped it wouldn’t take that long to contain, and hoped to bring the students back sooner.

“Our hope is that students can come back after 14 days,” Regimbal said.

Community members were asked to follow travel and gathering guidelines issued by the Vermont Department of Health during the remote learning period, and a meal pickup event by The Abbey Group was made available on Friday at 1 p.m.

Another meal pickup would be held the following Wednesday as planned, Regimbal said.

As members of the district end up quarantining anyway due to other illnesses, Regimbal said, being in close quarters with others only had the potential to make the spread of COVID-19 more prevalent.

“I just want the message to reflect that we are using an abundance of caution,” Regimbal said. “We know how difficult it is on our students and families to have to cancel our athletics and in-school instruction ... We just really need people to follow the guidelines.”

During Friday’s press conference updating the public on the state’s response to the COVID-19 pandemic, Secretary of Education Dan French said he had spoken with Regimbal, and would connect with her next week.