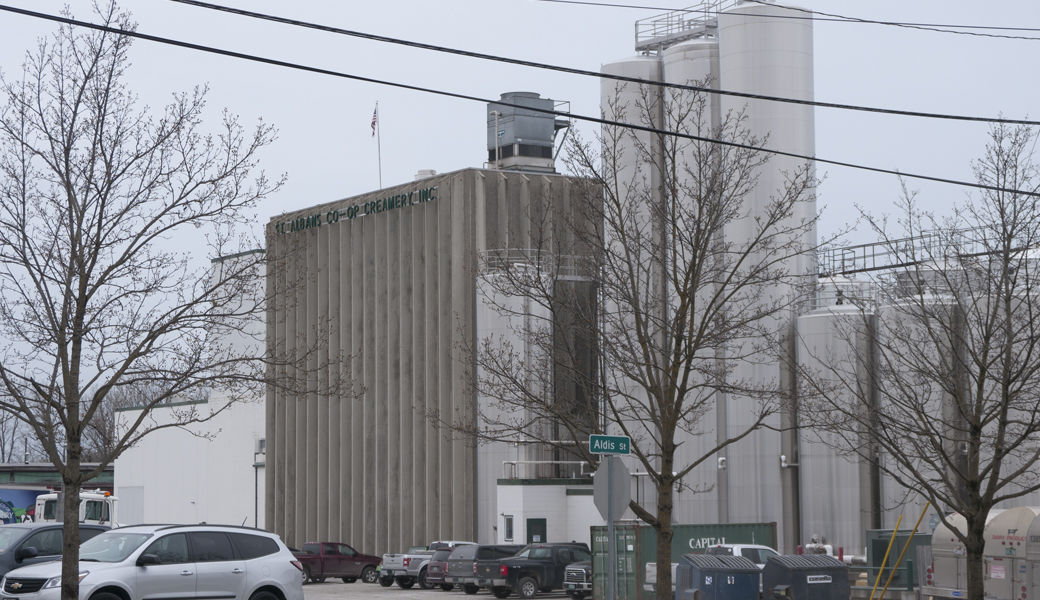 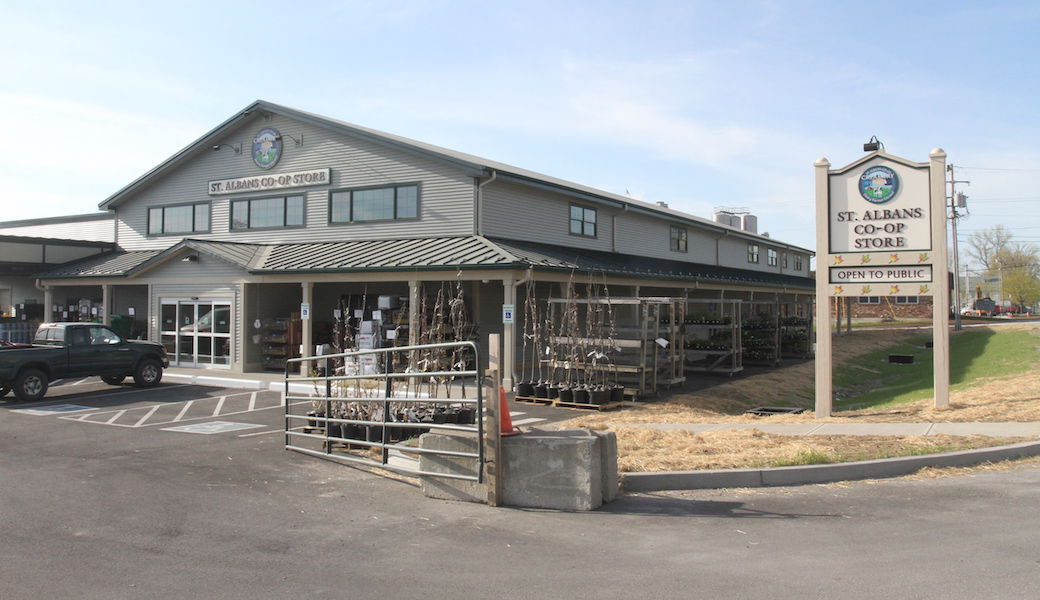 ST. ALBANS — The St. Albans Cooperative Creamery has confirmed it is in discussions with Dairy Farmers of America (DFA) about the future of the cooperative.

Rumors of conversations between the two cooperatives have swirled around the farming community for weeks.

Wednesday, St. Albans, which is celebrating its 100th anniversary this year, issued the following statement:

“The Northeast dairy industry has seen significant changes in the last decade, including shifts in customer needs, volatility in milk pricing and changing milk marketing dynamics. We are focused on strategically planning for the future of our St. Albans Creamery members and the stability of Vermont’s dairy industry. As we explore our options to secure long-term financial strength for future generations of family dairy farmers, we continue to work with our longtime partners, including DFA, on ways to strengthen our relationship. As always, the financial strength of our members’ farms is of the utmost importance.”

Echoing the statement from St. Albans, DFA said, “Dairy Farmers of America and St. Albans Cooperative Creamery have enjoyed a strong working relationship for the past 16 years, during which St. Albans has been a member cooperative of DFA. As any long-term partners do on a regular basis, we continue to have ongoing discussions about ways to bring value to the members of St. Albans and DFA today and well into the future.”

The St. Albans Cooperative and DFA previously shared ownership of Dairy Marketing Services, which marketed milk throughout the northeast, with Dairylea. New York-based Dairylea merged with DFA in 2014, adding 1,200 members to DFA’s then 13,000.

Discussions between the St. Albans Co-op and DFA come as the dairy economy enters its fifth year of farmers being paid below the cost of production for their milk. Caused by a national and international oversupply of milk products, low dairy prices have resulted in the closure and consolidation of dairy farms across Vermont and the Northeast region, including members of the St. Albans Co-op.

According to the Vermont Milk Commission’s 2019 report, the average number of dairy farms in Vermont thinned from 1,015 farms in 2010 to 725 in 2018. Meanwhile, the amount of milk produced annually in Vermont actually grew between 2010 and 2018, likely the result of surviving farms expanding to make up for lost revenue from lower milk prices as well as improvements in milking practices on farms.

The overall amount of milk produced annually in Vermont only began to gradually decline in 2018.

When presenting during the St. Albans Co-op’s annual meeting earlier this year, DFA’s Brad Keating told attendees that processing capacity in the Northeastern U.S. had contracted with the ongoing depression in the dairy economy.

The St. Albans Co-op expanded in the last decade, however, adding new dryers to its milk powder facility in 2013 and purchasing the McDermott’s trucking company, then the largest trucking company in the Northeast, in 2014.

The co-op also expanded its storefront in 2013.

Much of the milk processed by the St. Albans Co-op is sold as cream to Ben & Jerry’s, which churns that cream into a world-renowned ice cream in its production facility located in the St. Albans Town Industrial Park.

In 2009, DFA and Dean were the main plaintiffs in an anti-trust suit, accusing the two of price fixing through exclusive supply agreements and other means. Both ultimately settled, with DFA agreeing to make its contracts and financial arrangements more transparent to members, hire an ombudsman and pay $50 million to Northeast dairy farmers.

The Messenger will have more details as they become available.

This story was updated May 2, 2019. Messenger Staff Writer Michael Frett contributed to this report.