ST. ALBANS TOWN — The low rumblings and growls of hundreds of V8 and V10 engines crept into St. Albans bay on Saturday morning like a rising storm: the Town’s Bay Car and Motorcycle show was here, and they weren’t coming or leaving quietly. 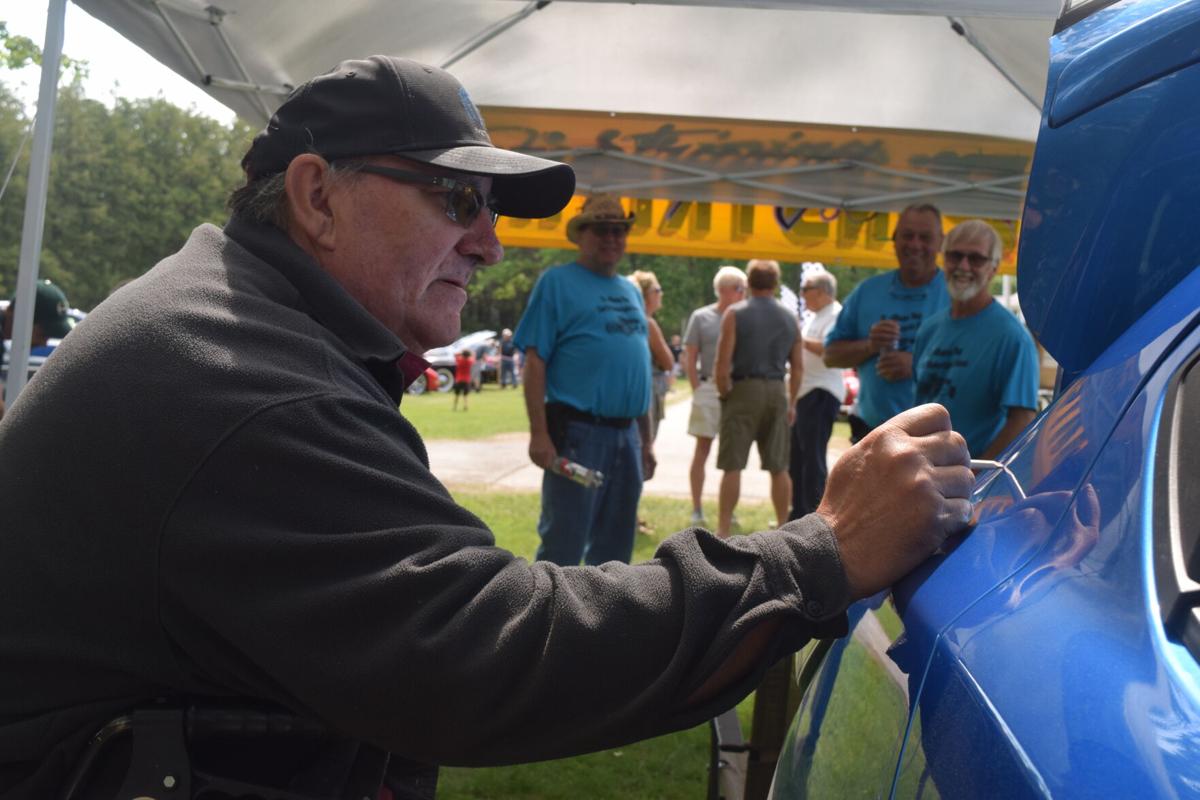 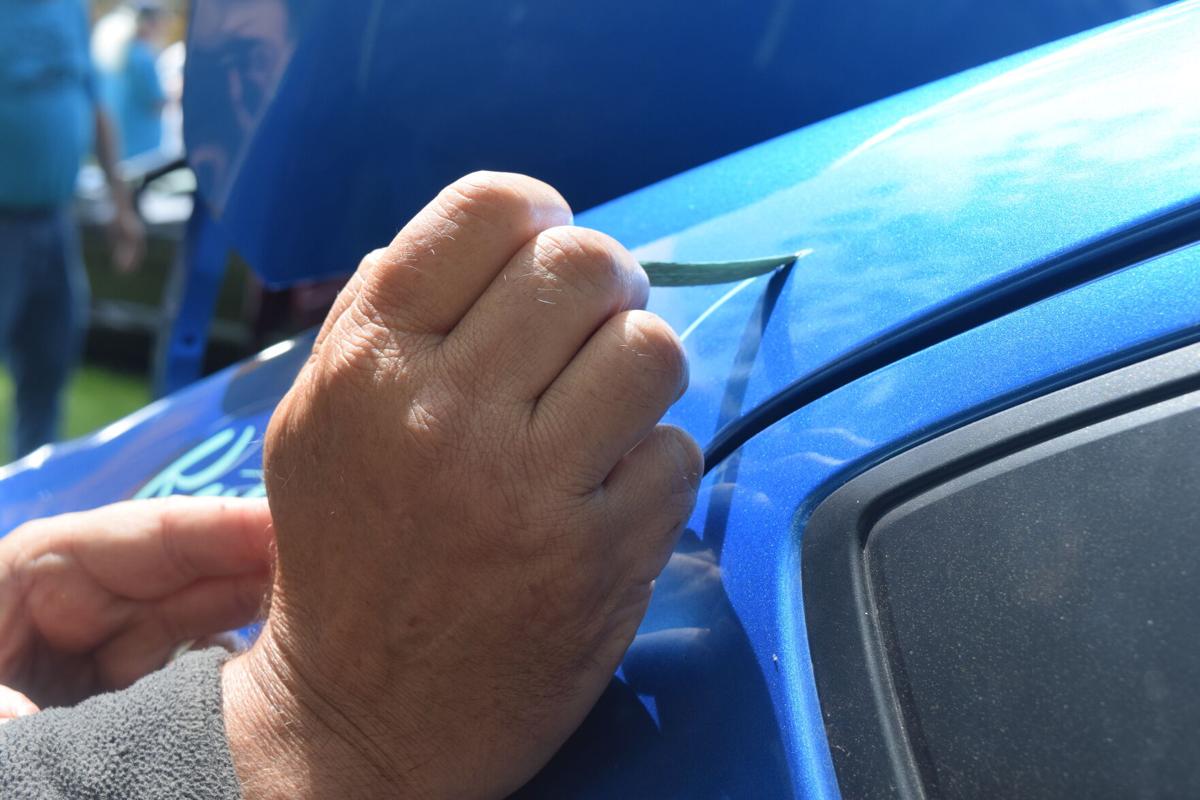 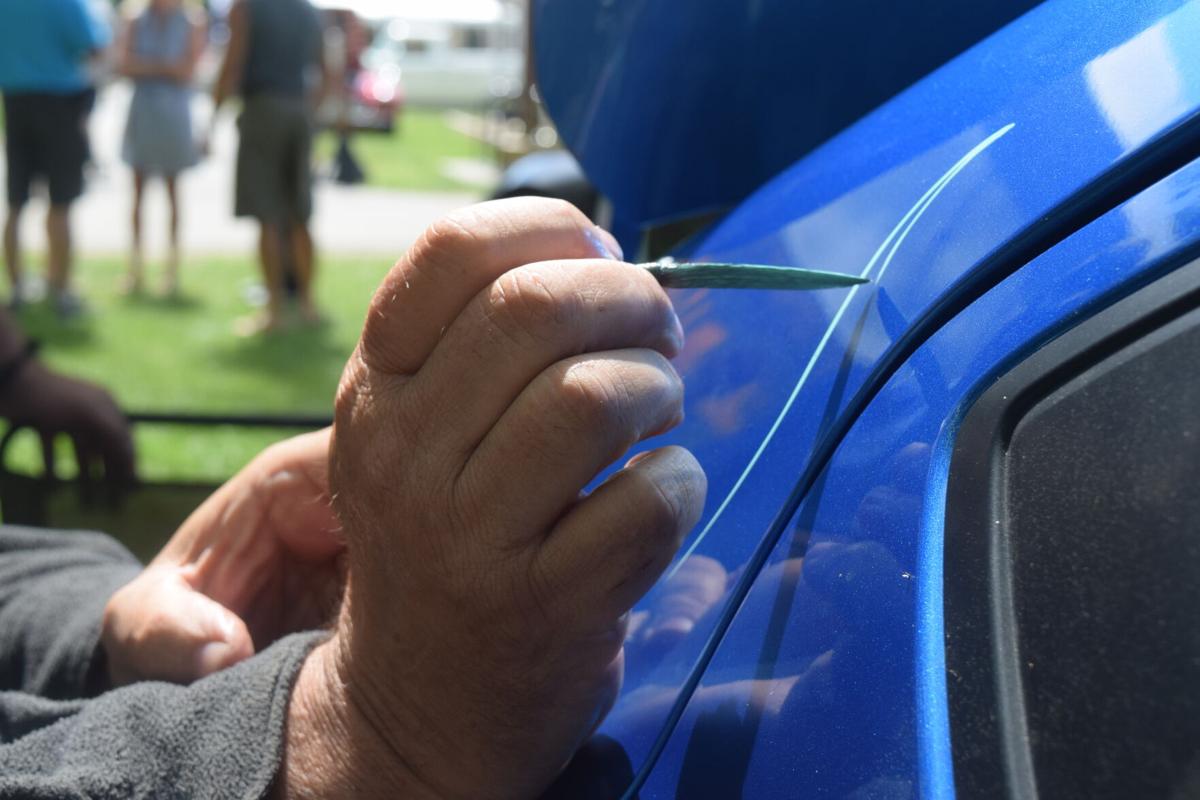 "Crazy Legs" Bob Weeks does some pinstriping work on his own car during Saturday's car show in St. Albans Bay. 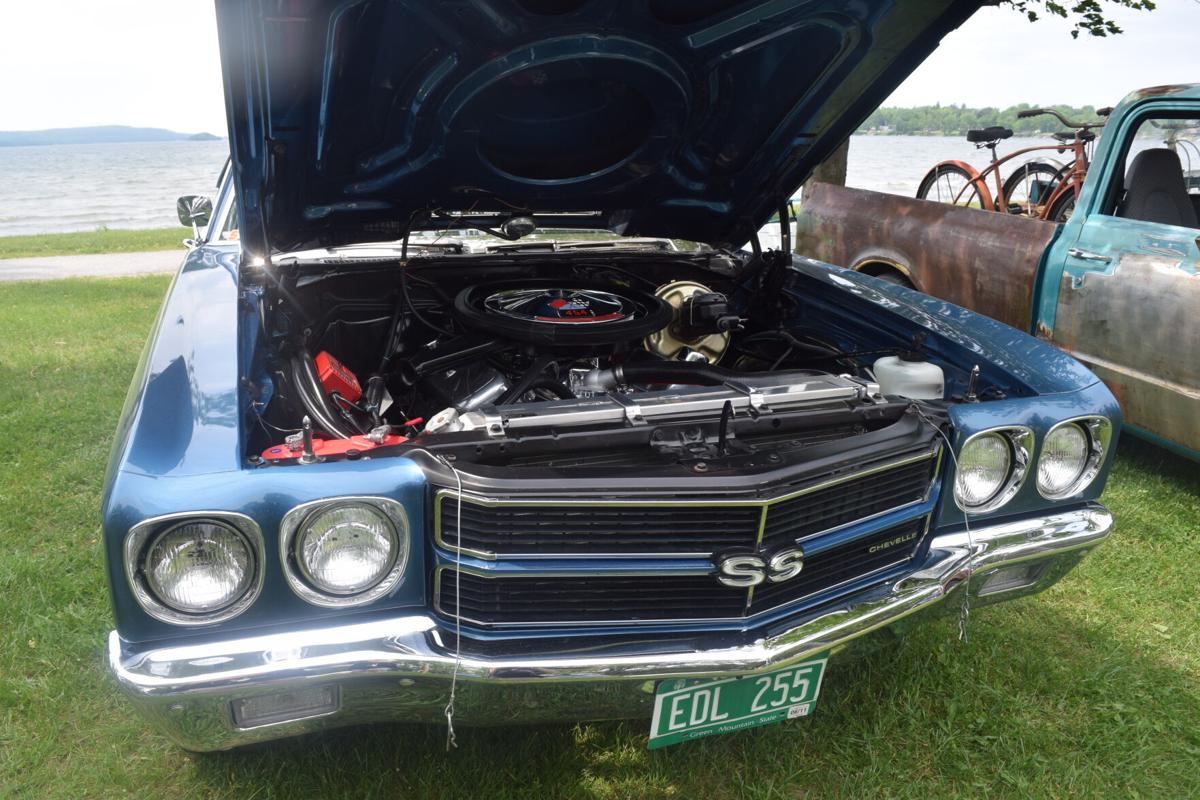 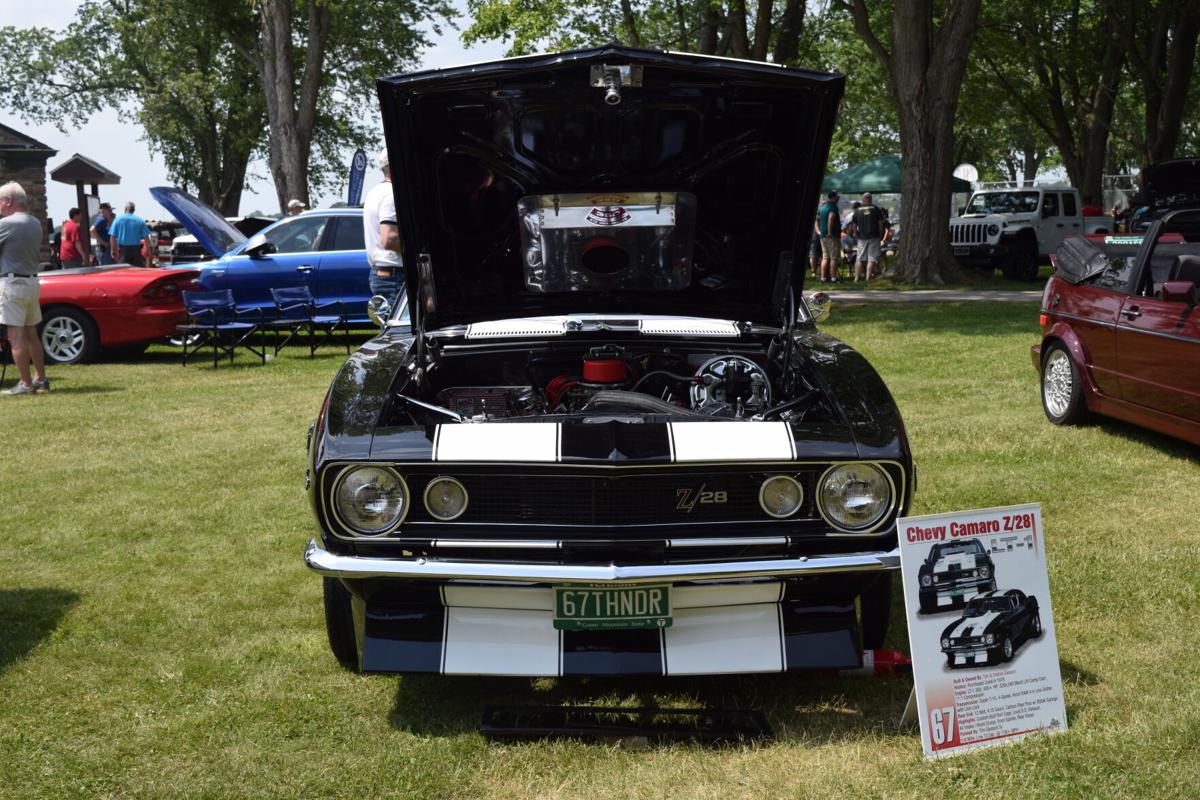 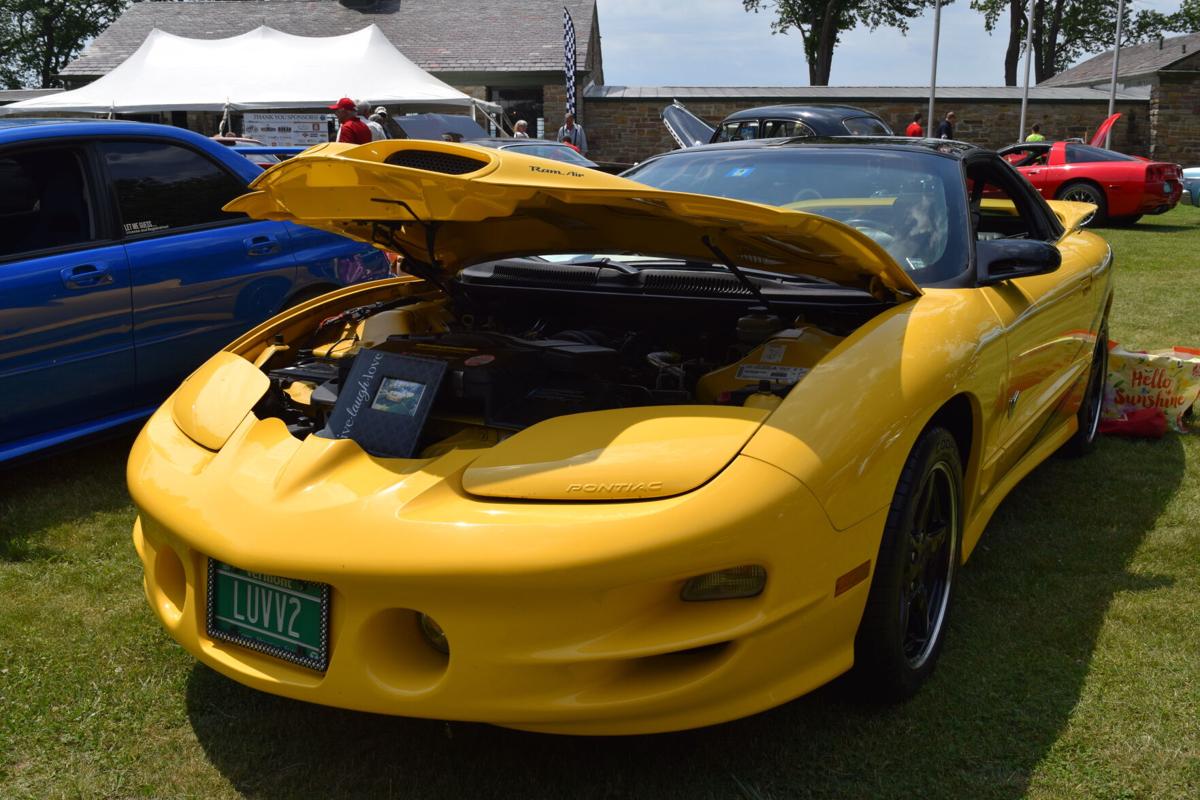 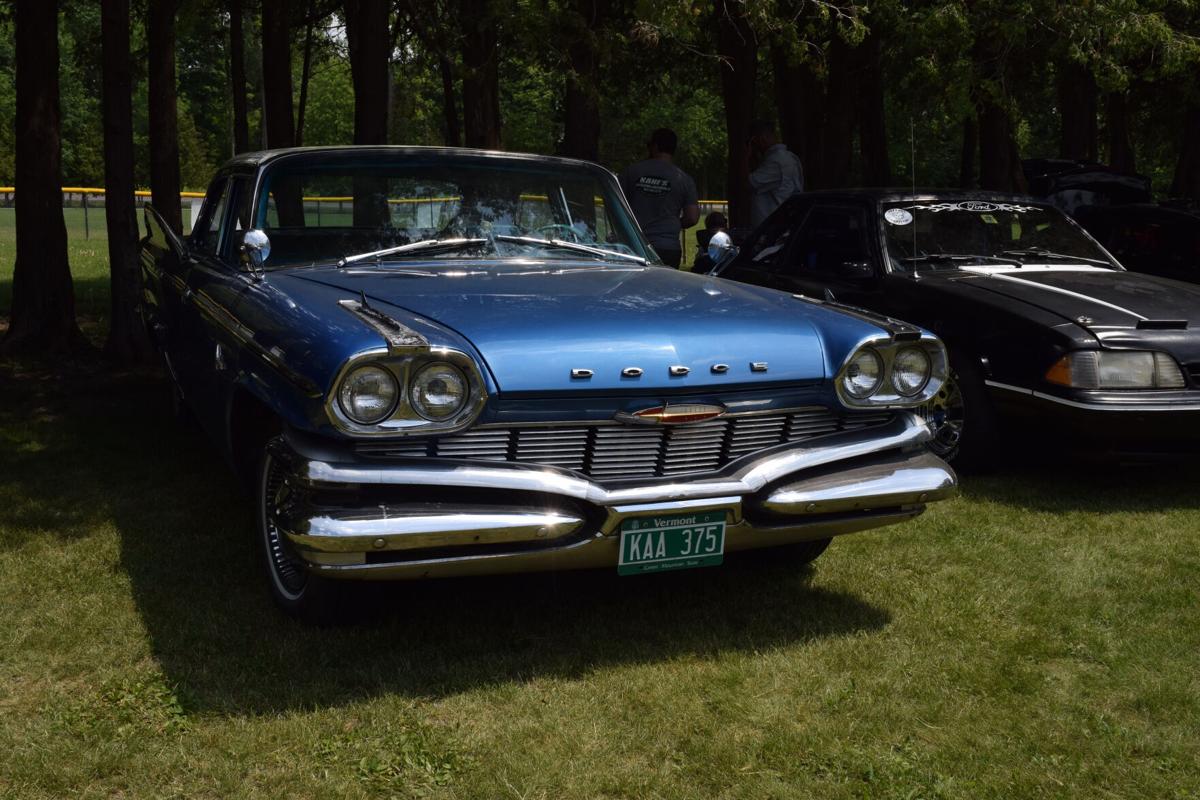 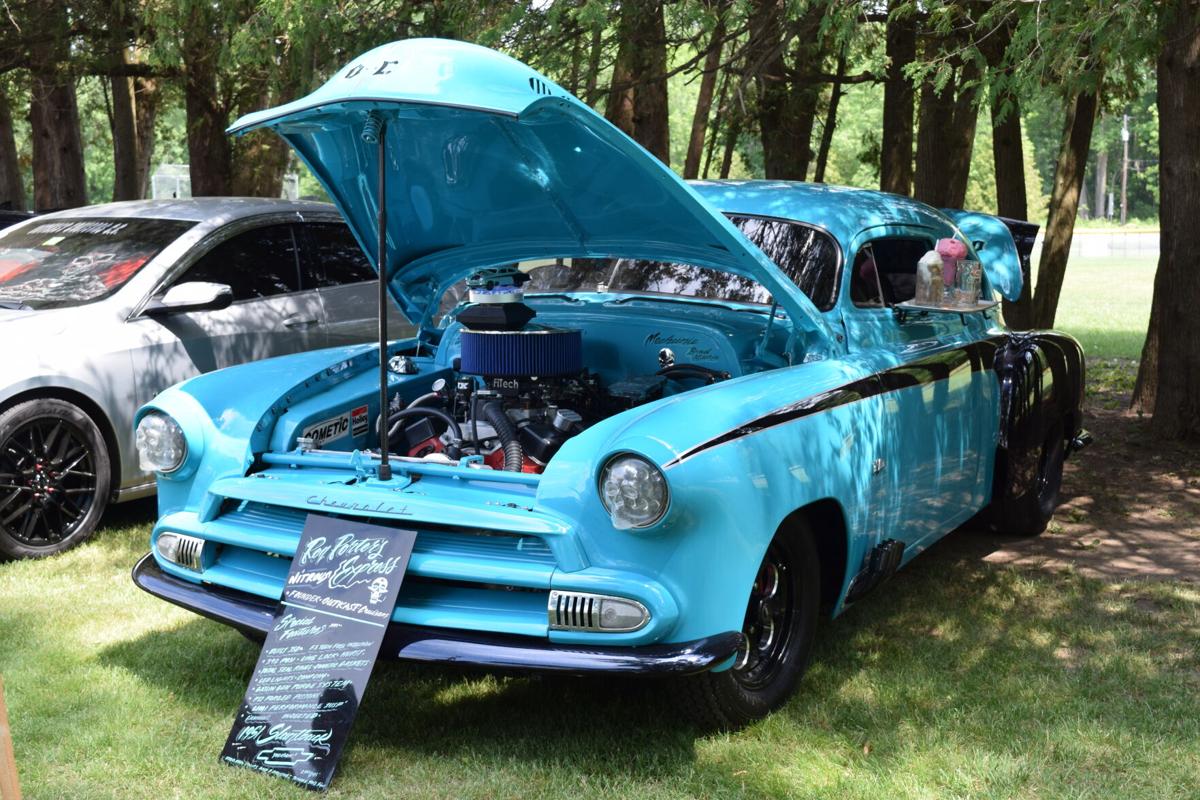 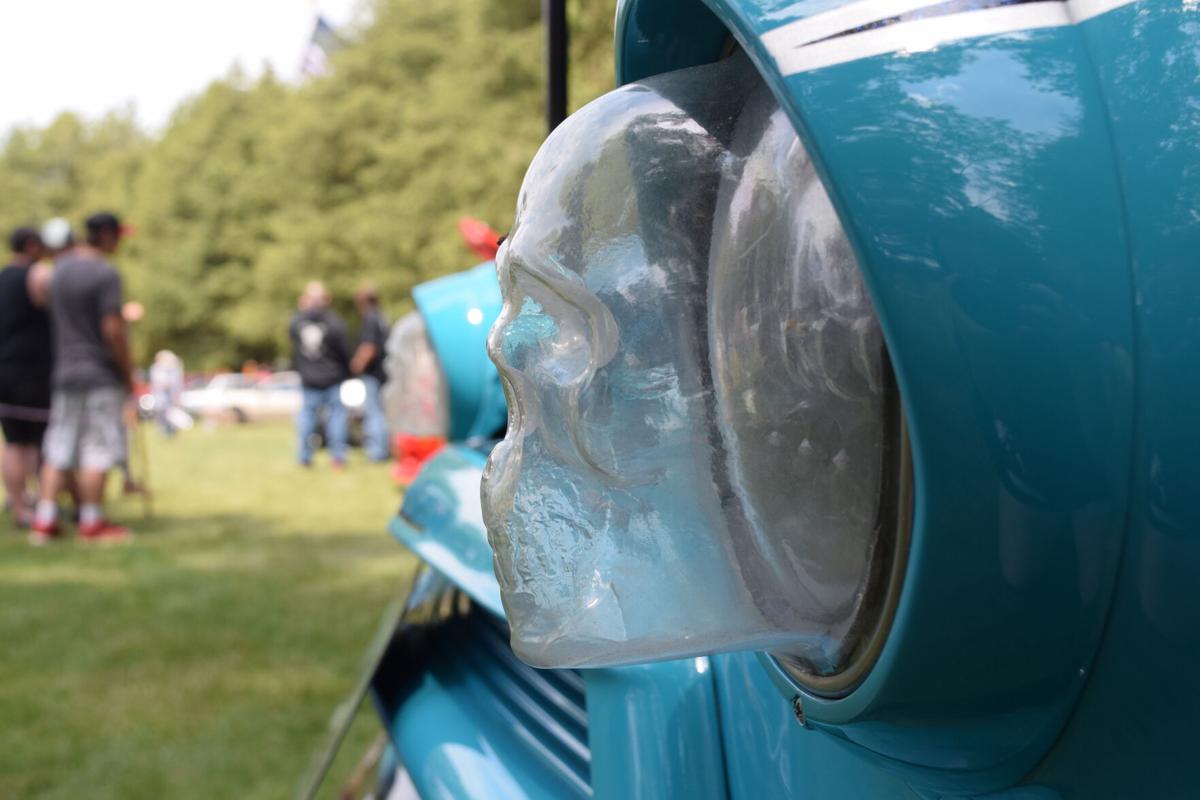 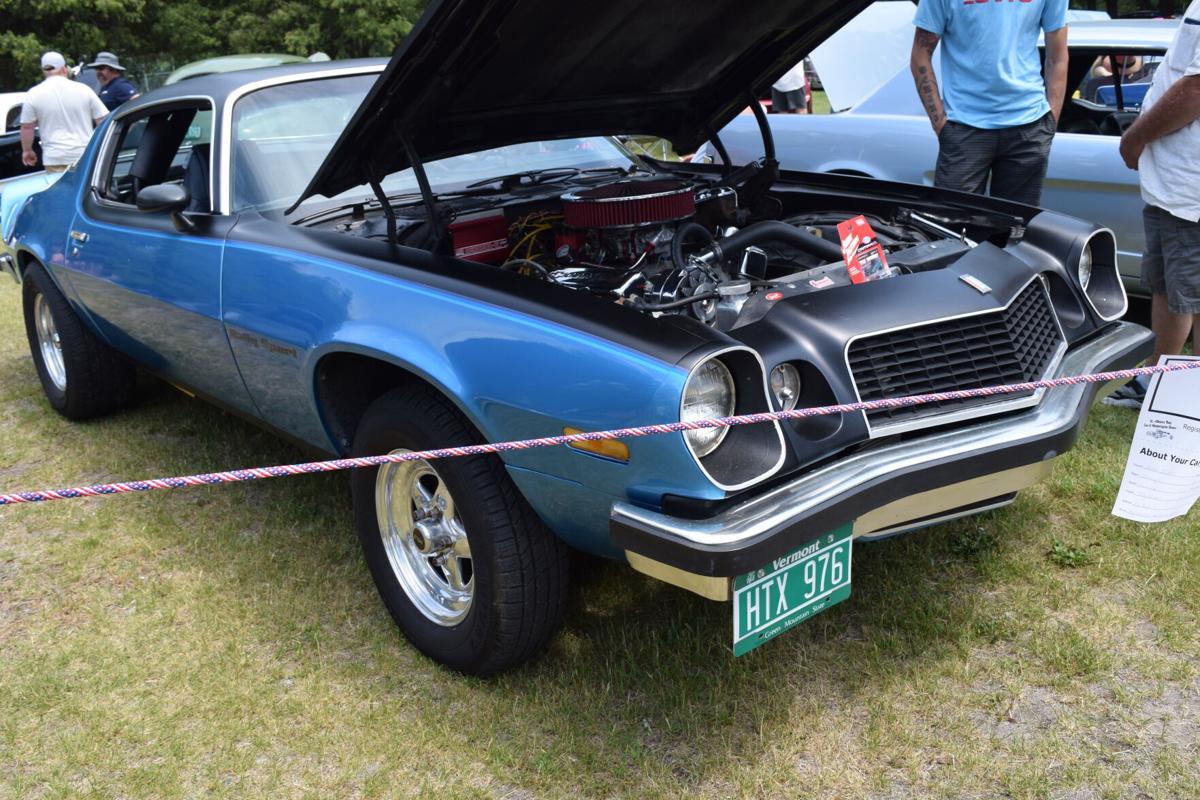 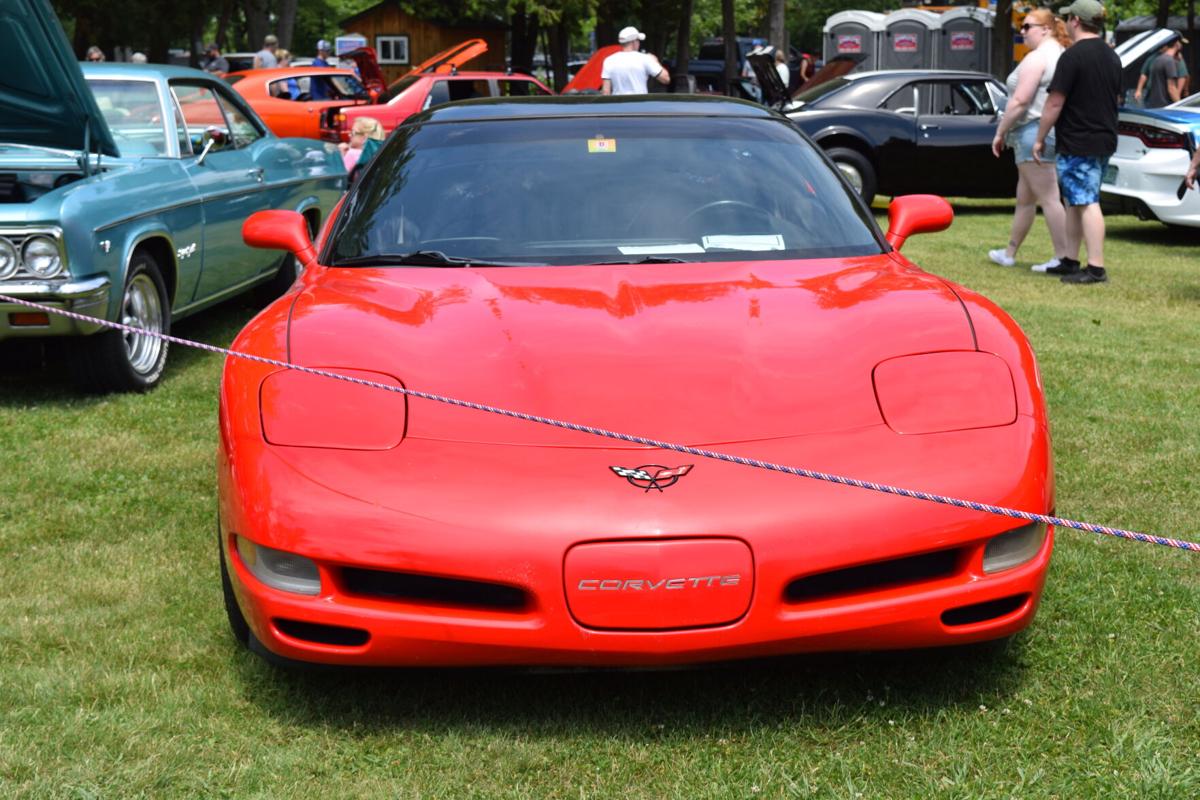 "Crazy Legs" Bob Weeks does some pinstriping work on his own car during Saturday's car show in St. Albans Bay.

As the waves of Lake Champlain crashed on the shore, hundreds of families strolled into the Bay Park from all sides, toting everything from beer coolers to portable grills, ready to stake their claim to a piece of the park and watch the classics, antiques and modified whips stroll through.

Even Franklin County Sen. Corey Parent was there with his 1970 Chevelle SS 454 LS 6, that he and his father have been restoring since he was 13.

Montagne was quick to recognize what he called the real heroes of the event:  Brian Kendrew, Steve Greenia, Jim Lewis and Jeff King, otherwise known as the Old Derelicts, lovers of all things vehicular young and old, passionate gear heads who otherwise would never have become friends.

“This shouldn't have ever worked,” Kendrew said, laughing. “We’re all senile, so none of us can make a decision together.”

King is an old “Mopar” fan, which is the performance division of the Dodge, Plymouth and Chrysler range of cars that include chargers, challengers, barracudas and roadrunners, but Lewis is a diehard fan of the Corvette young and old.

“I fell in love with them,” Lewis said of his early experience as a young motor mechanic.

The Old Derelicts club started three years ago when four St. Albanians decided to own the title “The Old Derelicts,” and even had legendary artist "Crazy-Legs" Bob Weeks custom make their additional license plates, forever four of a kind.

Weeks is a monolith in his craft of “pinstriping,” or classical freehand exterior car artistry, who realized his calling 35 years ago when his brother bought a set of classic “pin striping” brushes used to create custom painted art on cars and motorcycles.

“He couldn't really do it, so he asked me to come over and try them out,” Weeks said. “For some reason, I had the knack to do it.”

Weeks is widely known in the regional car community for his artwork. He goes by the name Crazy Legs because he has cerebral palsy, and he found art after a career in car craftsmanship and mechanics.

Since then, Weeks has become a household name among car enthusiasts, artists and pinstripers throughout the east coast, painting with only squirrel hair brushes for their unique texture and supple strokes.

“I went home (my first time), and I pinstriped the refrigerator,” Weeks said. “And the washing machine, and the stove…”

“I was out grocery shopping,” said his wife Roxann Weeks. “I said ‘You have 10 hoods outside you could have done.’ He said, ‘but your appliances were clean.’”

No matter who you are or what you drive, all are welcome at the St. Albans Bay Car and motorcycle show to celebrate a piece of history that locals say they’ll never leave behind.

“Somebody has to keep it alive,” Greenia said. “And that’s who we are...If we don’t keep it going, who will?”