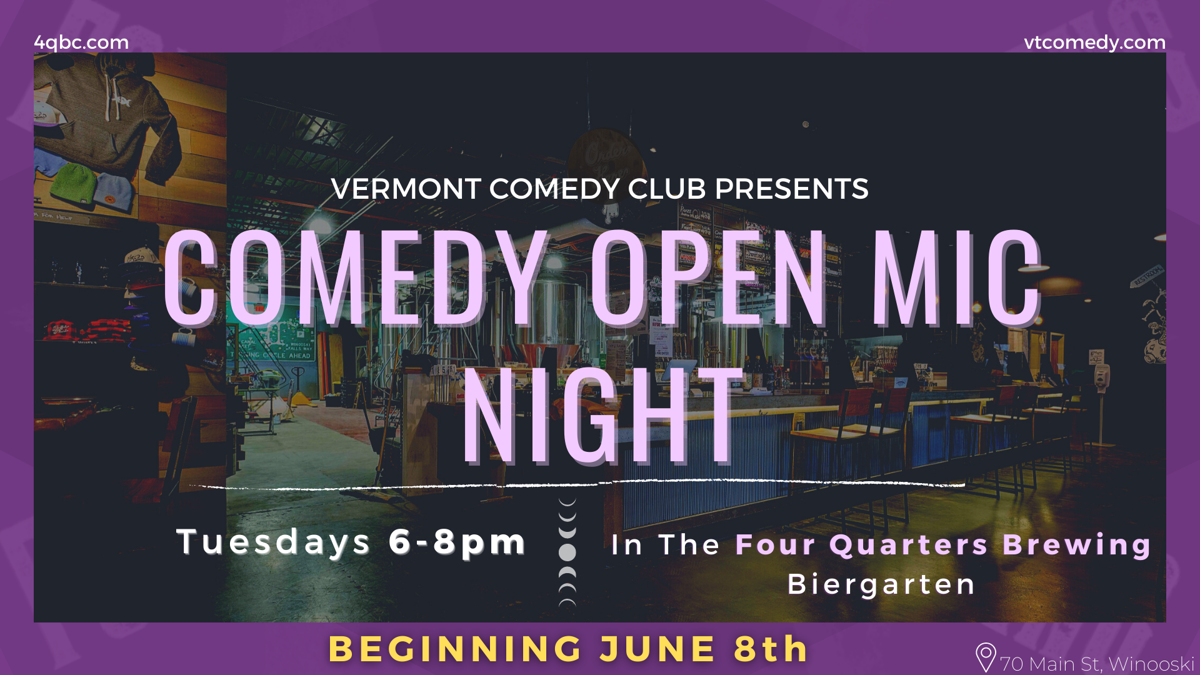 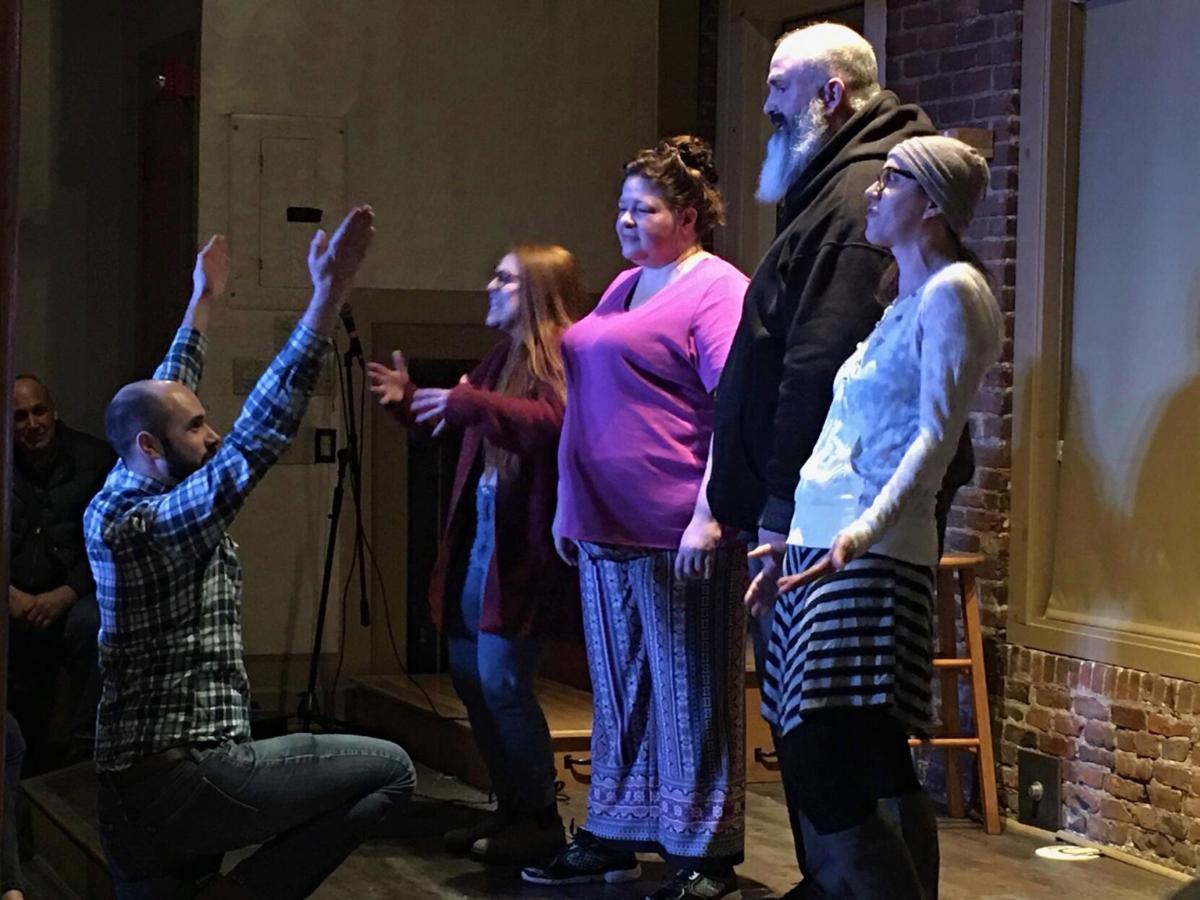 When COVID hit, the comedy scene in Vermont had to figure out a way to stay alive.

According to Eric Wright, with the Boom City Comedy Group, from Franklin County, this meant serious adjustments.

“We’d been performing in person at Twiggs, in St. Albans, for a couple of years and then we just couldn’t do that anymore,” says Wright.

But he says through resilience Boom City figured out a way to make it work.

“We started doing zoom shows and then that turned into something fun,” says Wright.

So, for the last year Boom City has been maintaining a steady stream of shows online. But Wright sees a light on the horizon.

That’s because live comedy will be returning to Vermont starting this week with weekly open mics.

“We’re all pretty excited,” says Natalie Miller, the owner of Vermont Comedy Club, located in Burlington. “I think we have the chance to reach a whole new audience of people that want to laugh.”

That's when VCC will begin hosting live shows, with weekly open mics, at Four Quarters Brewing, at 80 Main St. in Winooski. Signups are in person and no tickets are required.

Miller says that the Vermont Comedy Club is also shooting to reopen their doors sometime in August or September.

And Boom City is working hard to bring live comedy back to Franklin County as well.

“We’re working with the Enosburg Opera House and looking forward to trying to do more shows at Twiggs in the future. We do intend on getting back together and getting back out there, but realistically we are a few months away,” said Wright.

Wright says that he and others from the troupe have also sought to connect more globally with other performers.

“I've been on an international team that has practiced and performed online, so there are a bunch of people out there that have been working the comedy muscle and hope to get into in person shows soon," he says. "Comedy is definitely coming back."