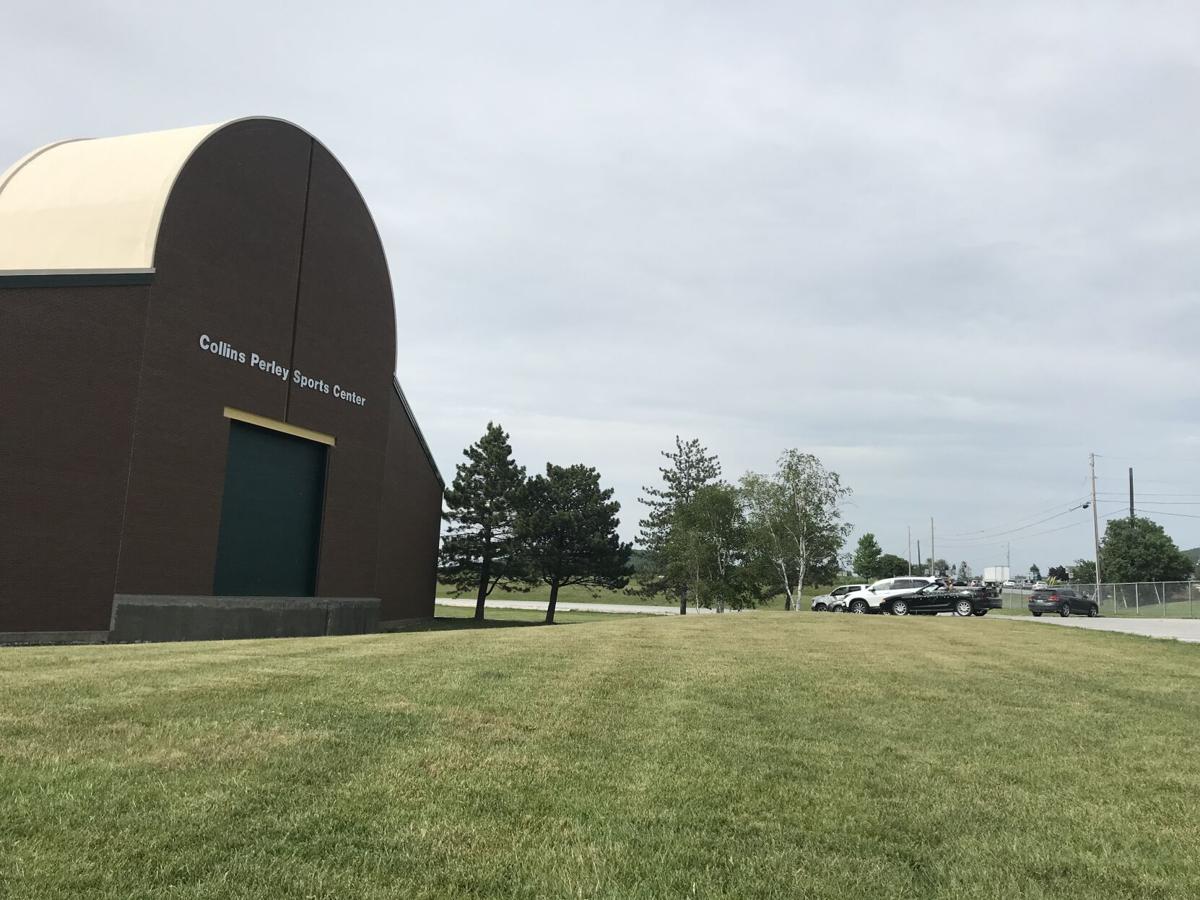 Part of the updated St. Albans Bike Pedestrian Plan connects the Collins Perley Sports Complex to the Missisquoi Valley Rail Trail and has a pedestrian crossing on the St. Albans State Highway. 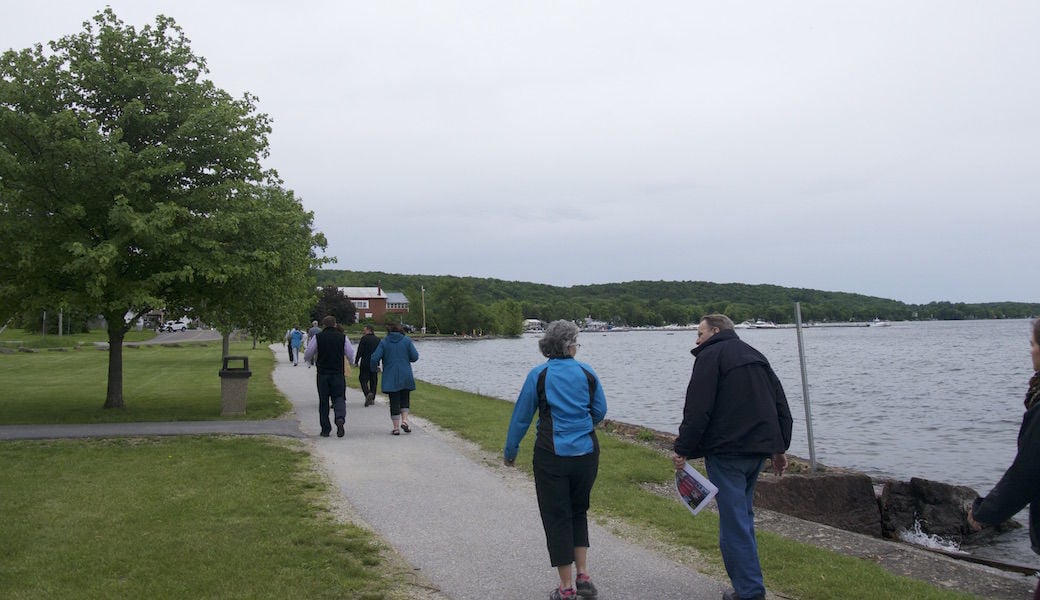 Part of the updated St. Albans Bike Pedestrian Plan connects the Collins Perley Sports Complex to the Missisquoi Valley Rail Trail and has a pedestrian crossing on the St. Albans State Highway.

St. Albans Town Select Board has voted to approve its first revision of the town bicycle and pedestrian master plan since 2018.

While the plan is being called a “minor update” by town officials, and the revision is not a wholesale change, it does reprioritize several projects to meet future bicycle and pedestrian needs of the community, according to St. Albans Town Director of Operations Corey Parent, who presented the plan for vote to the select board last month.

The senator says this path will ultimately look to connect the Collins Perley Sports Complex to the Missisquoi Valley Rail Trail. "That was done for a number of reasons,” said Parent. "We have landowners along the way who are eager to give easements for that project.”

The updated project builds upon a recent scoping study to create a pedestrian crossing on the SASH (St. Albans State Highway access).

“If we had our wish list we’d spend $15-20 million on sidewalks but we don’t have that kind of money, so looking at where we could find other funding - that also met a significant amount of the needs - that was in the 2018 edition of the bike and ped plan. Skidding across SASH has always been a priority of the select boards in the communities,” he said.

2. The plan adds to the Bay Project, prioritizing a sidewalk from the new Town Hall to Bay Park and reorders various other projects identified in 2018.

Parent says that this is the only entirely new project added to the list and something he thinks ought to be done to connect the village area of the town.

“Sidewalks from the town hall to Bay Park weren't a priority before,” says Parent. “We’ve been doing a pedestrian master plan since 2003 and we have yet to put a single sidewalk in.”

3. There are 60 to 70 new homes on the south side of St. Albans, built in the last five or six years, that don’t have access to schools.

In the update, the planning commission has chosen to prioritize focus on the south end of town where Parent says there are between 60 and 70 new homes - built in the last five-years - that don’t have sidewalk access to schools.

“The planning commission started looking at how are we getting the most good to the most town residents per-dollar-spent?” Parent said. “And Route 7 south started to make more sense.”

He says that in the plan Upper Weldin St., Fairfield St. and Congress will also eventually also connect to the Health Path.

4. A goal was to apply for a Vermont Agency of Transportation grant to fund a scoping study for the St. Albans Health Path (SAHP).

The Planning Commission voted to recommend this become the new plan on May 11, but Parent is expressing how important timing is.

“We’re looking to apply for a grant with the state of Vermont to scope out the study, so we’re just trying to show them that ‘Here’s our priority, here’s why we have this nice master bike ped plan' and we want to move forward with this vision,” he said.

The town’s focus is on completing the project in steps rather than in a large sum with the first 4 or 5 steps being priority, and then anything below it being interchangeable.

“You’re probably looking at 10-15 years to fund the first priorities based on what’s available to us,” said Parent. “I think this is a plan that gets us to the place where we can find support for projects and where we can start bringing projects to voters.”

According to St. Albans Selectwoman Jessica Frost, the town is applying for a scoping study on the first project.

“Those grants are usually a 20% match, so we would get 80% from the state to move forward. Then the next year we would apply for engineering and then for the next year, construction,” said Frost.

“The planning commission started looking at how are we getting the most good to the most town residents per-dollar-spent? And Route 7 south started to make more sense.”