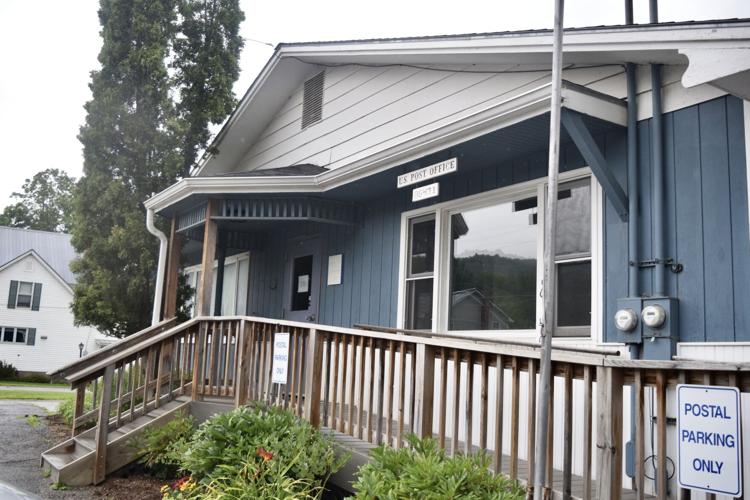 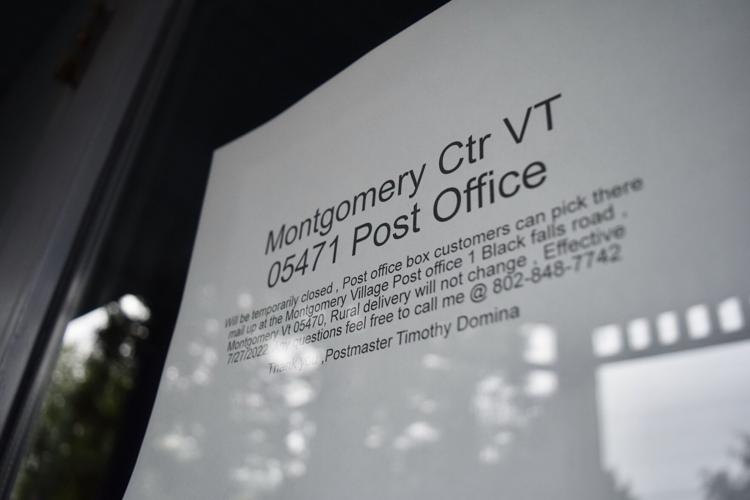 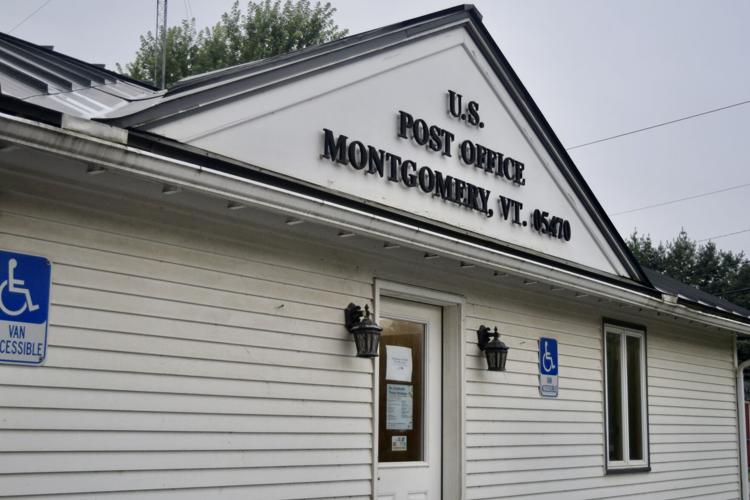 “Now, the town is saying ‘what’s next? What do you want to do?” selectboard chair Charlie Hancock said. “But we’ve had no communication from them [USPS] … Frankly, I’m encouraging employees to sue the pants off of the post office. The way they have handled this is just tragic.”

Employees have been relocated to the Village post office and all postal boxes once available in the Center office have been moved over as well, according to Stephen Doherty, strategic communications specialist for the United States Postal Service’s Atlantic Area-Northeast Region.

Hours at the Village office have also been extended to 4:30 p.m. to allow more time for additional patrons.

Doherty said the Center office was closed due to a safety concern that the town, the building’s owners are “working to abate.” However, since the lease that the USPS has lasts until November, Hancock said the town’s hands are effectively “tied” in terms of renovating or addressing issues on its part.

The town owns the post office location at 98 Main Street in Montgomery Center. The lot is .36 acres and last valued at $419,700 in the 1990s and includes a full concrete cellar with a finished basement, but has had multiple issues with flooding, mold and subsequent air and environmental hazards.

However, Hancock said USPS is the tenant of the building until the lease expires on Oct. 31.

“They have the right to make alterations to the space [in line with use], but renovations would be on the Town,” he told the Messenger in an email. “The town can't make any plans regarding renovations until we know what the intention of USPS is regarding the space and any potential lease renewal … Bottom line, the town isn't going to sink money into the building until we know to what end any work would be aimed at.”

The Town has also been unable to remediate any issues seen as necessary while the building has been occupied by the post office. Up until last week, Hancock said, USPS had communicated that there were no issues with the building and are “not going anywhere.”

“This is just the ongoing saga of the town pleading with the postal service to come to the table, look at the issues and figure out how we can come together to resolve any of this,” Hancock said. “We’ve gone through three postmasters since this issue was first raised with them [the USPS.] And there are employees who have health issues … They’re saying this is an emergency evacuation of the building due to health concerns, and we’ve been telling them this for six years.”

Six years ago, the post office location was also home to the town offices, Hancock said. But employees began experiencing allergic reactions due to repeated flooding and humidity issues.

In April of 2016, the town offices moved out of the location to their current one next to the library at 86 Mountain Road, and advised USPS multiple times that the building wasn’t safe for employees.

The town ran multiple air tests which showed issues with the building and moved its staff.

“For six years, they’ve [USPS] ignored us,” Hancock said. “They’ve ignored repeated requests from the staff working there to address the issues.”

But USPS brought in their own experts to test in the building, and said they found no presence of harmful environmental factors and made no efforts to address the air quality, he said.

“On the record, I am so f****** fed up with the United States Postal Service,” Hancock said. “They don’t care about the communities they work in, they don't care about the staff that’s working for them on the ground, and I swear, anybody above the local level doesn’t give a s***.”

There is an appraisal of the building scheduled for next month, Hancock said, and there may be someone interested in buying the building and leasing it back to USPS.

For now, the community remains in “utter confusion,” with many vehicles pulling up to the office daily to find it closed. Hancock said he previously received notice that USPS was going to remain in the community, and may be looking for a different building.

“It’s a small town, there’s not a lot of real estate,” Hancock said. “Where do they think they’re going to go?”

Why not have a job you love!
SEEKING
LOWTHER ENTERPRISES, INC.
NUCAR