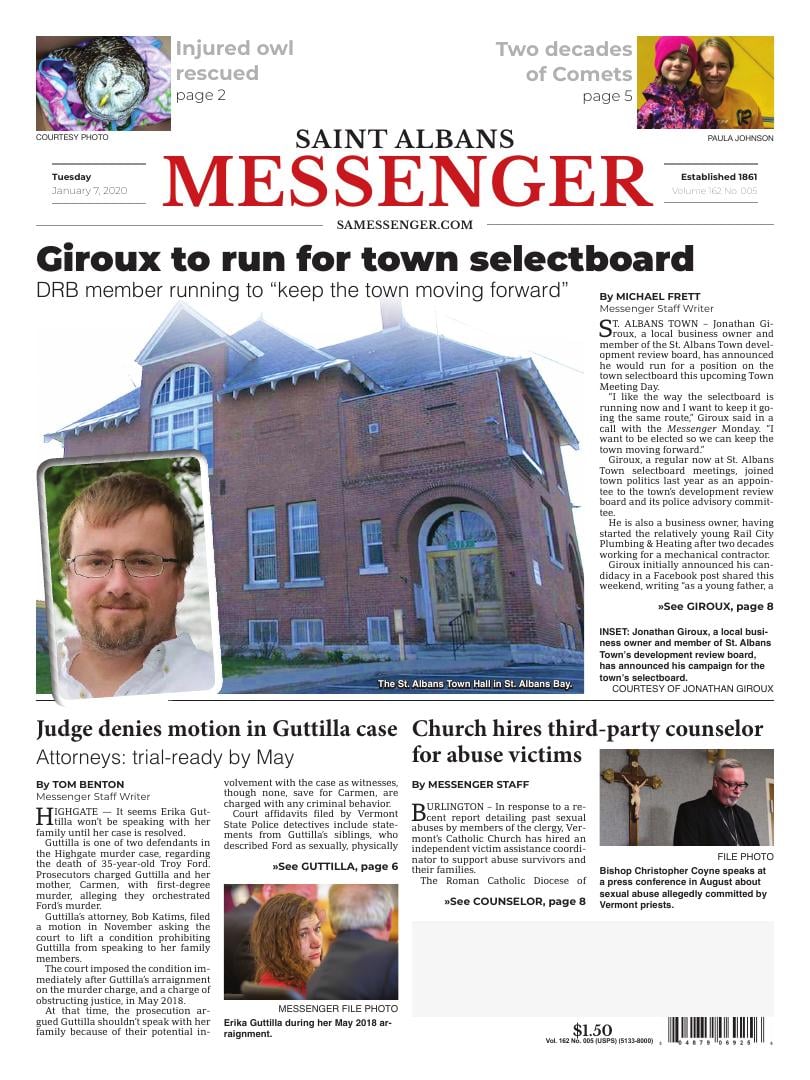 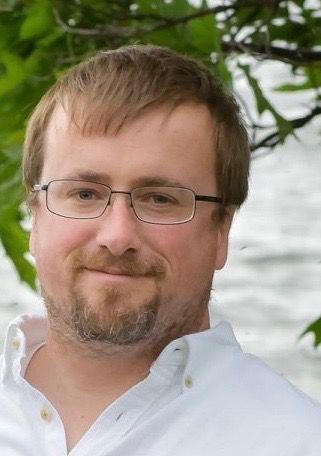 ST. ALBANS TOWN – Jonathan Giroux, a local business owner and member of the St. Albans Town development review board, has announced he would run for a position on the town selectboard this upcoming Town Meeting Day.

“I like the way the selectboard is running now and I want to keep it going the same route,” Giroux said in a call with the Messenger Monday. “I want to be elected so we can keep the town moving forward.”

Giroux, a regular now at St. Albans Town selectboard meetings, joined town politics last year as an appointee to the town’s development review board and its police advisory committee.

He is also a business owner, having started the relatively young Rail City Plumbing & Heating after two decades working for a mechanical contractor.

Giroux initially announced his candidacy in a Facebook post shared this weekend, writing “as a young father, a new business owner, a taxpayer and a lifetime area resident, I want to give back to the community that’s done so much for me and my family.”

“I want to be a voice for all generations of the town’s residents,” Giroux wrote. “If elected, I’ll work hard to help the selectboard make decisions that allow us to grow into the future and keep municipal property taxes low.”

Giroux said he was still collecting signatures for his petition and had yet to formally declare for either seat, though he said he was leaning toward running for the two-year position currently occupied by Cheeseman. 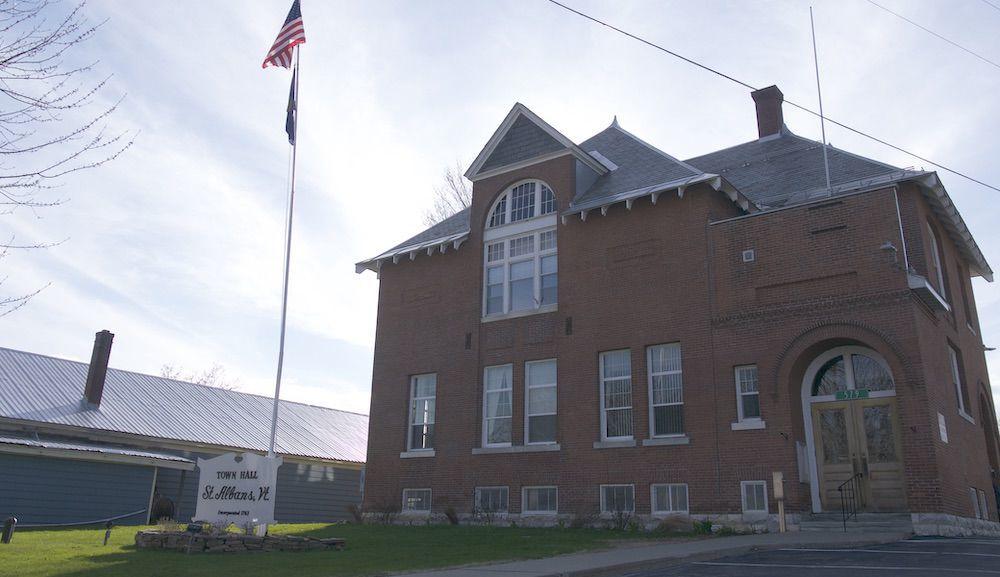 “I think two years gives you a good voice in something,” Giroux said.

Neither Cheeseman nor Voegele have publicly stated whether they intend to run for reelection.

Giroux told the Messenger he hoped to provide a “fresh look on things” if elected.

“It’d be nice if there was some changes,” Giroux said. “People get stuck and hung up on the same ideas all the time – it always help to have a different way to look at things to get things done.”

He said he supported the town’s ongoing investment in infrastructure and continuing to mend ties with the municipal government in St. Albans City, telling the Messenger “it’s always a plus if we can get along.”

Erika Guttilla during her May 2018 arraignment.

HIGHGATE — It seems Erika Guttilla won’t be speaking with her family until her case is resolved.

Guttilla is one of two defendants in the Highgate murder case, regarding the death of 35-year-old Troy Ford. Prosecutors charged Guttilla and her mother, Carmen, with first-degree murder, alleging they orchestrated Ford’s murder.

Guttilla’s attorney, Bob Katims, filed a motion in November asking the court to lift a condition prohibiting Guttilla from speaking to her family members.

The court imposed the condition immediately after Guttilla’s arraignment on the murder charge, and a charge of obstructing justice, in May 2018.

At that time, the prosecution argued Guttilla shouldn’t speak with her family because of their potential involvement with the case as witnesses, though none, save for Carmen, are charged with any criminal behavior.

Court affidavits filed by Vermont State Police detectives include statements from Guttilla’s siblings, who described Ford as sexually, physically and emotionally assaultive. According to the affidavit, neither sibling expressed knowledge of either Guttilla killing Ford.

Her brother, Dakota, said Ford struck Guttilla with a Hennessy bottle the last time Dakota saw Ford. He told VSP detectives if Guttilla did kill Ford, “it was because [Ford] pushed her, and everyone else, to the edge.”

Dakota also told police he didn’t hear any gunshots in the house, but that he spends much of his time inside playing video games with a headset and is a heavy sleeper.

The affidavit does not include any remarks from Guttilla’s father.

Both Guttilla and Carmen are incarcerated at the Chittenden Regional Correctional Facility in South Burlington, under court orders not to speak with each other.

But Katims, in his motion to the court, noted that’s because Carmen is a co-defendant. The rest of Guttilla’s family is not.

“Defendant is suffering psychologically from her inability to have any contact with family members,” Katims wrote, in the motion, adding that Guttilla’s defense wouldn’t object to a condition of release prohibiting her from discussing the facts of the case with her family members beyond Carmen.

Deputy State’s Attorneys John Lavoie and Ashley Harriman did not file a written response, and the court did not issue a written ruling, but denied the motion in a quick hearing early Friday morning.

The case’s attorneys filed a joint discovery schedule in September, outlining and committing to a timeline moving the case to trial.

According to that timeline, we’re just months away from that trial. The stipulated discovery schedule says attorneys will be trial-ready by May 1.

The court arraigned Guttilla on the charges on May 8, 2018, putting the potential trial almost exactly two years after the case’s beginning.

That discovery schedule says the defense discloses its witnesses, including any expert witnesses, by Feb. 1, and that attorneys complete all the case’s depositions by April 1.

Katims is contracted by the state defender general’s Serious Felony Unit, attorneys with experience defending individuals charged with serious felonies, like first-degree murder, which is punishable by a life sentence.

Sleigh and the case’s prosecutors — again, Lavoie and Harriman — haven’t filed a change of plea agreement, but said during recent court hearings they were working toward it and hoped to have a concrete agreement soon.

The court has scheduled its next status conference in Carmen’s case for Jan. 28.

Corey Cassani also accepted a plea agreement for his peripheral involvement in the case.

Cassani was in a romantic relationship with Guttilla not long after the alleged time of the murder. The court sentenced him to the legal maximum, three to seven years in prison, for acting as an accessory after the fact to the murder — as well as for three violations of court orders when Cassani repeatedly contacted Guttilla while in prison, following their joint May 2018 arrests.

Cassani helped move Ford’s remains from the Guttilla family’s Highgate home to an abandoned playground just up the road.

Ford’s remains allegedly sat in a recycling bin on the Guttilla family’s porch for months before Cassani and, allegedly, Guttilla and Carmen, moved the remains to the wooded area where dog-walkers discovered the remains in May 2018.

“Helping to throw away someone’s body violates every standard of human decency I would expect,” Judge Greg Rainville said during Cassani’s sentencing.

BURLINGTON – In response to a recent report detailing past sexual abuses by members of the clergy, Vermont’s Catholic Church has hired an independent victim assistance coordinator to support abuse survivors and their families.

The Roman Catholic Diocese of Burlington announced last week they had contracted with Sheila Conroy, a licensed mental health counselor, to help victims and their families in “bringing about healing, justice and peace” after cases of abuse by church employees and clergy.

As the victim assistance coordinator, Conroy would provide a confidential listening services and work as a liaison for victims to communicate their needs with the Catholic Church, while also promoting support groups, workshops and other healing services for abuse survivors and members of their family.

“In many conversations and communications with survivors, Bishop Christopher Coyne and other church leaders have been told that it is often difficult for survivors to approach the church directly, especially since it was an agent of the Church that was responsible for their abuse,” a statement from the diocese read. “Many felt that there needed to be another way to get the help and support they need.”

Conroy’s hiring comes after an extensive report filed by a committee of laypersons late last year implicated dozens of Vermont clergy members with credible sexual abuse accusations dating back to the 1950s.

None of those church officials implicated in the committee’s report were active.

According to the diocese, Conroy has “an extensive professional background in supporting victims,” citing her background as a clinician in behavior hospitals with adolescent abuse survivors and with the state as a contractor “dealing with the effects of sexual abuse on children and their families.”

Conroy has also worked the government as a military family counselor and first responder, as well as previous contracted work with Vermont Catholic Charities. 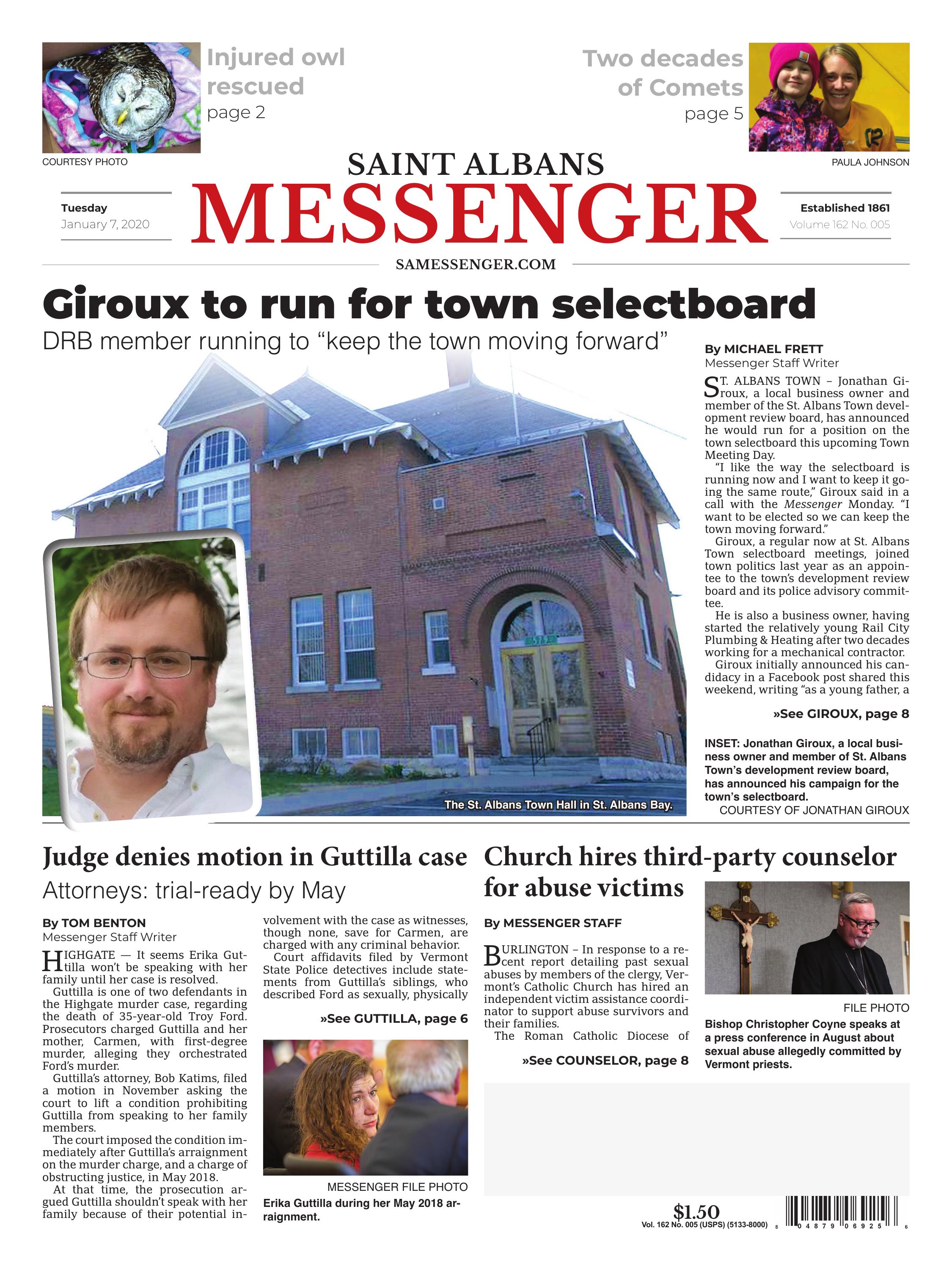