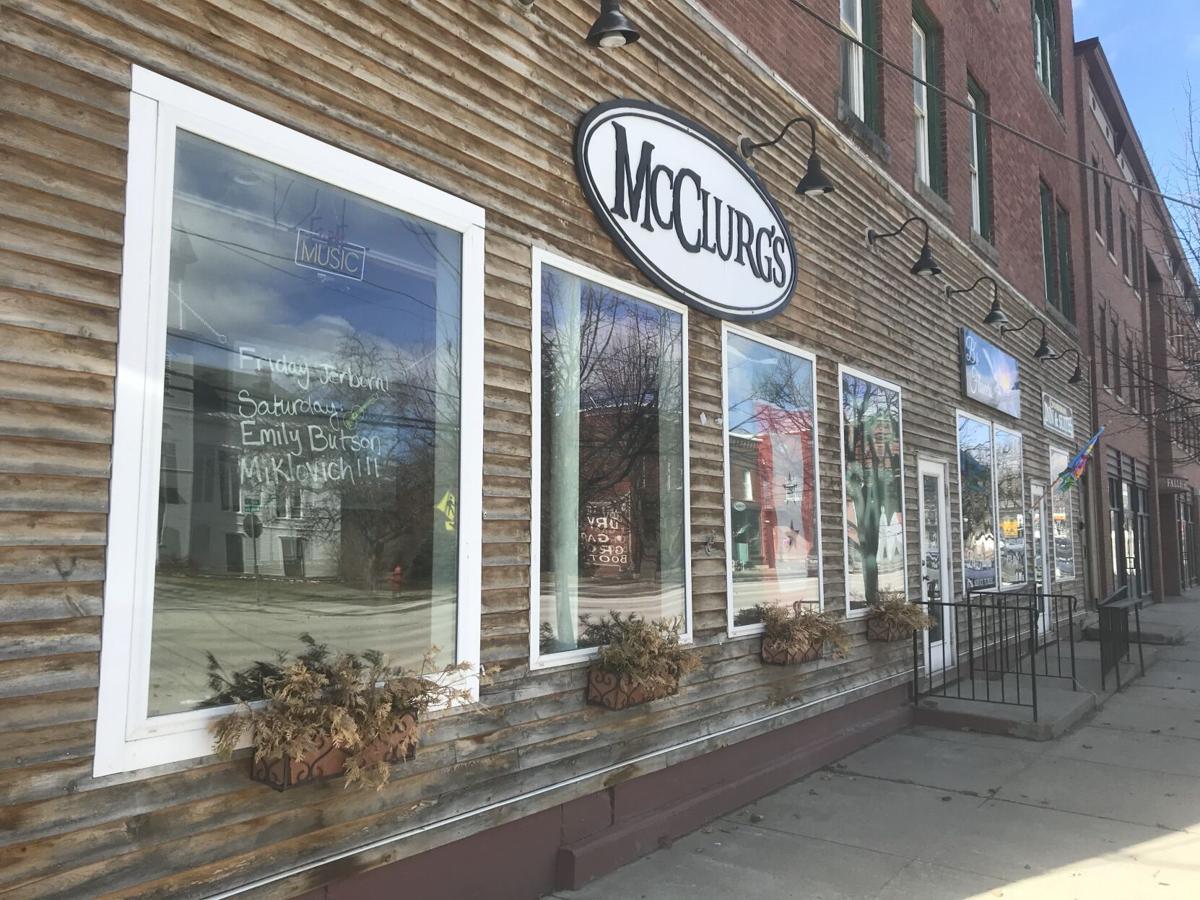 The front of McClurg’s Scottish Pub in Enosburg Falls is seen recently. 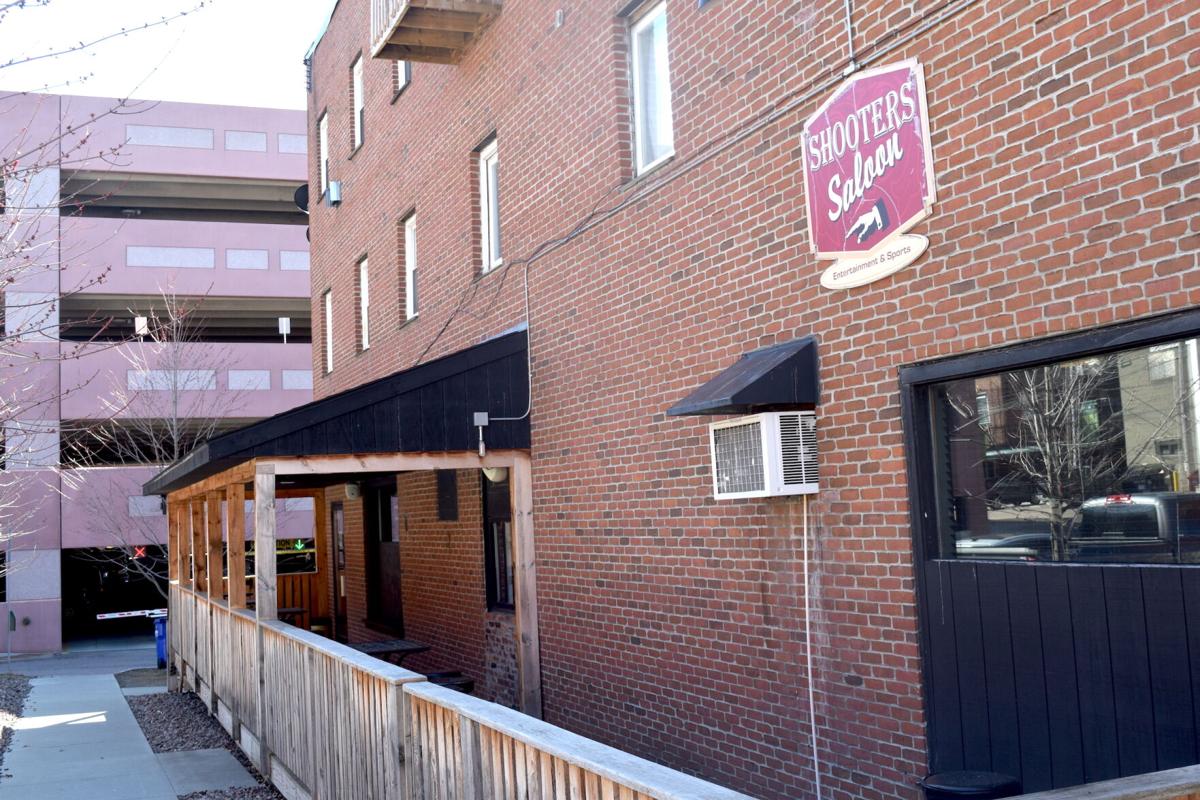 The side entrance to Shooters Saloon in St. Albans City is seen Monday.

The front of McClurg’s Scottish Pub in Enosburg Falls is seen recently.

The side entrance to Shooters Saloon in St. Albans City is seen Monday.

ST. ALBANS — Four months after closing, bars in Franklin County, and across the state, were allowed March 24 to continue business under the same guidance that allows restaurants to operate during the COVID-19 pandemic. However, some bar owners are left scratching their heads over why they were shuttered in the first place.

McClurg’s Scottish Pub in Enosburg Falls is named after the owner — David Erbe’s — grandmother. The McClurgs came to the United States from Ashier, Scotland in the early 1900s. He says that when he opened the bar last year it was just to create a place where people could hang out, but that business has been hurt by COVID-19 restrictions.

“We reclassified as a restaurant at the beginning of the year. I just needed a way to stay open, but we still consider ourselves a bar,” Erbes said.

In order to open their doors bars must follow rules set in a memo by the Agency of Commerce and Community Development released on March 19. Among the restrictions:

— Restaurants and bars can now utilize bar seating if patrons are six feet apart, and a partition is in place between patrons and the staff behind the bar.

— All in-person service at restaurants, bars and clubs must stop table service at 10 p.m. Take out or curbside service is allowed after 10 pm.

Erbes and all his employees wear a mask but he says he thinks the decision to shut down these facilities was silly. “It was a mistake on the governor’s part. My wife works at a school and she sees more people than I do at a bar,” he said.

He says that the bar scene on this side of Franklin County is struggling. “There are really only a couple of pure establishments over here. People all know each other and don’t come to hang out as much. It’s difficult.”

But that isn’t the case for Twiggs and The Clothier, a restaurant and bar in St. Albans City. According to owner Tom Murphy, 2019 was the best year the restaurant had in a decade.

And last year, they beat that record.

“We’ve never really done take-out and delivery,” Murphy said. “We had to go out and buy a van (to meet the need!)..sometimes it’s a quarter of the revenue!”

But Murphy said the late-night crowd is still missing.

“It doesn’t really feel like the bars are open again,” Murphy said. “We still have to be closed at 10 ... some people come out at 9 p.m. and stay until the early morning.”

Business continues its steady increase in patrons and revenue, but Murphy said the 40 staff and employees have embraced air-tight restrictions and guidelines as members of the city restaurant scene to make sure their doors can stay open.

So far, Twiggs hasn’t seen a single case of COVID in any of its staff, Murphy said.

“Really the ultimate credit goes to the community,” Murphy said. “We realized how important the community was to us, and us to them ... I really believe that this restaurant is owned by them ... I’m just the janitor.”

Nearby on Kingman Street, Shooters Saloon owner Doug Grevatt wondered if the cure is worse than the disease.

On opening night last week his facility had between 25 and 30 customers.

“Our business model didn’t change a bit. We just want people to know that they can come over here and have fun as well,” he said.